According to reports, Senator Andrew Uchendu, a Rivers Senator and Chieftain of the All Progressive Congress (APC), has repeatedly denied the claims of the Rivers State Governor His Excellency Barrister Ezenwo Nyesom Wike (CON), claiming that the both of them were classmates during their Primary and Secondary Education days. 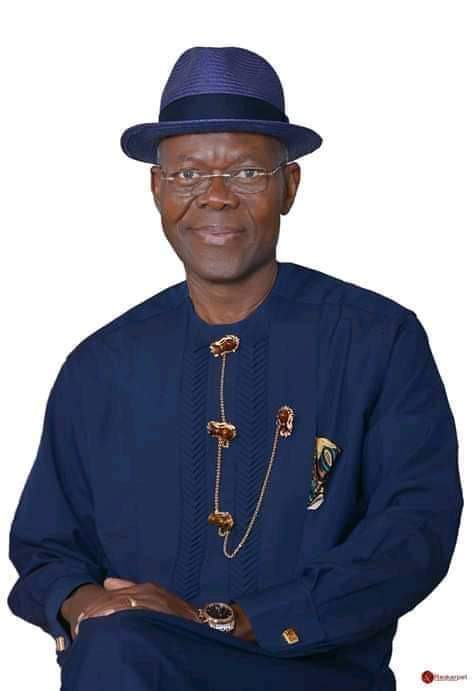 The APC Senator, Senator Andrew Uchendu while responding to the claims of Gov Nyesom Wike, stated that for the records, he was at County Grammy School in Ikwerre Local Government Area, Hope Waddel Training Institute Calabar in Cross River State, the University of Ibadan, and Gov Wike was never there through out his stay as a student. 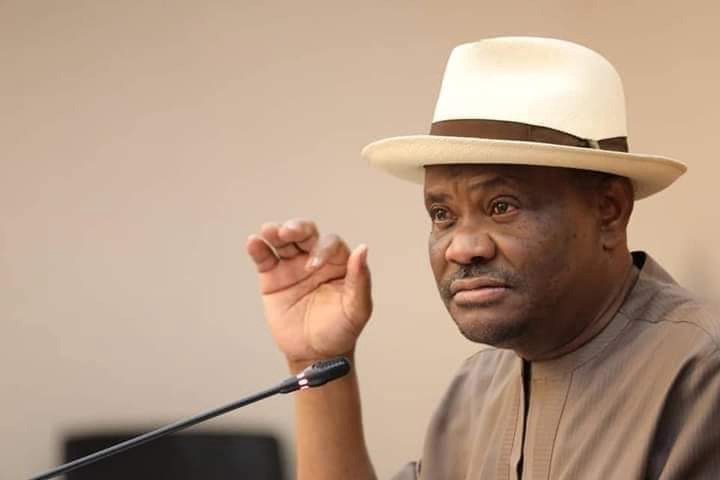 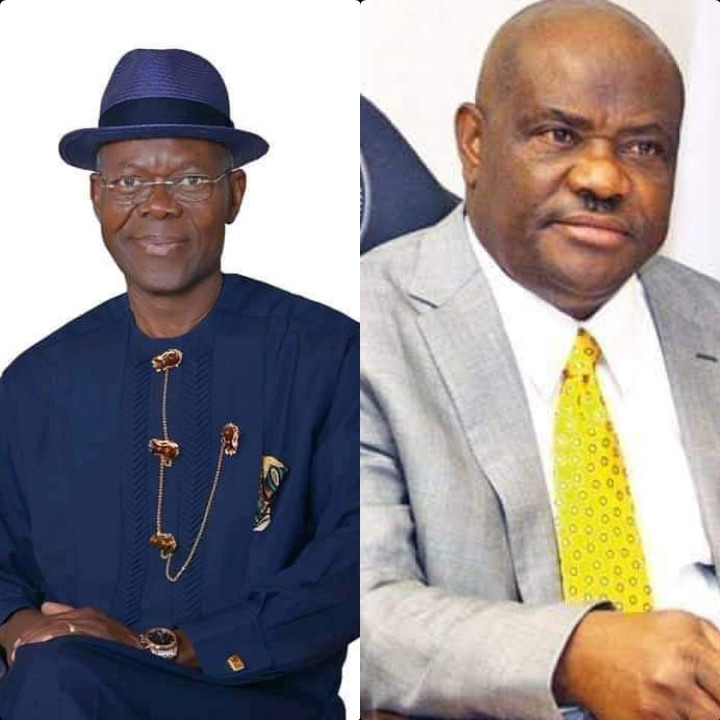 Gov Wike made the claims in an interview on Channels Television Port Harcourt, but the Senator has debunked the claims saying they were not even school mates let alone classmates. What do you think about the claims of the Governor and the Senator's denial. Let's hear from you in the comments section below. And please do follow this page for more latest news and updates.

Content created and supplied by: Mr.Barry (via Opera News )

Pictures of the Dave Umahi college of medicine in Ebonyi state.

Jamb Mock Exam 2021: What Every Candidate Should Know Before The Jamb Mock Scheduled For 20th May

Read The Reason Why Governor, Hope Uzodinma Sacked 20 Out Of 28 Commissioners In Imo State