By ZionNews (self media writer) | 2 years ago

The Nigerian Center for Disease Control (NCDC), has recorded 562 new cases of coronavirus infections across the states. The new cases now take the total number of confirmed cases in the country to 37,225. 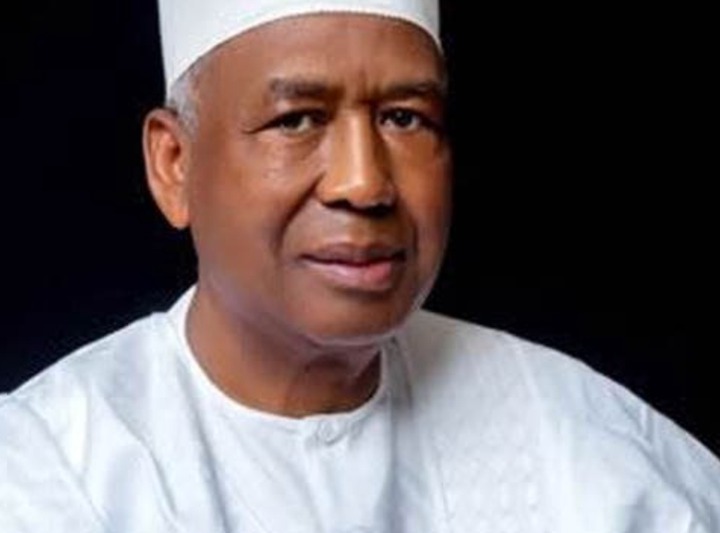 He was a life patron of Newspapers Proprietors Association of Nigeria (NPAN) and Chairman of Bullet Construction Company.

He will be buried according to the Islamic rites on Tuesday. 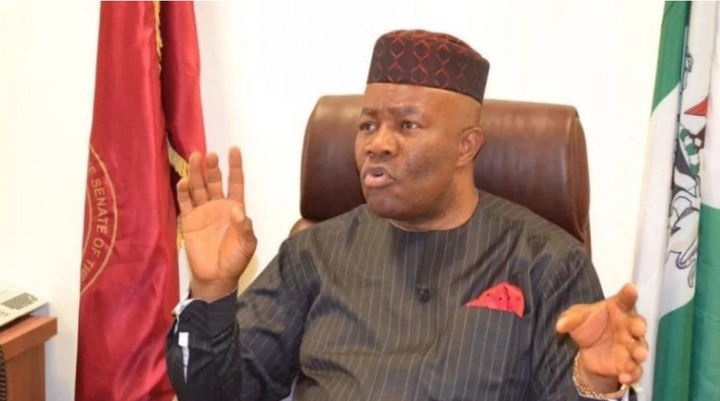 The Minister for Niger Delta Affairs, Senator Godswill Akpabio, has claimed he does .ot know about any contract allegedly awarded to the Chairman, House of Representatives Committee on Niger Delta Development Commission (NDDC), Hon. Olubunmi Tunji-Ojo

Akpabio stated this on Monday during the investigative hearing on the alleged N40 billion irregular expenditure in the NDDC.

According to him, he was yet to see contract documents made to Tunji-Ojo's company.

"I am not sure if NDDC awarded any contract to the Chairman, House of Representatives Committee, Rep. Olubunmi Tunji-Ojo".

"For me to say that, I need to see that contracts were awarded to his company; maybe the contract was awarded in the area where he comes from in Ondo", Akpabio said.

Tunji-Ojo had been accused of executing contracts by the Interim Management Committee of the NDDC. 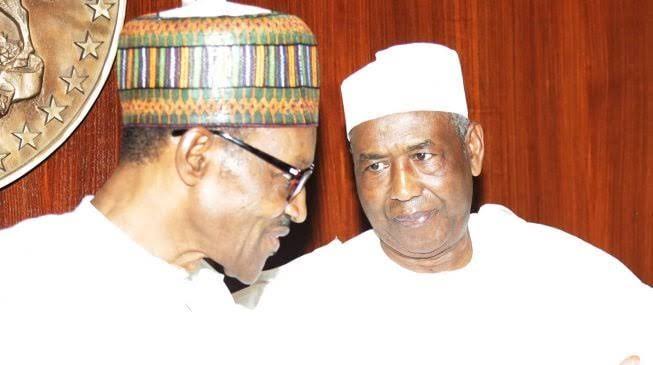 President Mohammadu Buhari says the death of Ismalia Isa Funtua, his in-law, and ally have created a huge gap.

Funtua died at the hospital in Abuja on Monday night.

In a statement that Garba Shehu, his spokesman issued on his behalf, the President said the deceased stood by him during his political journey.

"President Mohammdu Buhari receives with deep sadness on Monday evening information on the passing of his longtime friend and associate, Malam Isma'lia Funtua, who was life patron of the International Press Institute and Newspapers Proprietors Association of Nigeria (NPAN)", the statement reads.

"The President consoles with the family members, government, and people of Katsina State and all associate of the former President of NPAN especially the media industry on the loss, describing him as " greatly admired and respected". 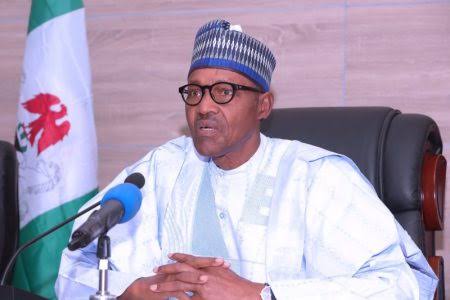 "President Buhari believes the demise of the publisher and businessman has created a huge gap as Malam Funtua consistently stood by him in his political journey".

"The President prayed for Allah for the repose of Malam Funtua's soul, and to grant the family strength and fortitude to bear the loss".