Opinion: Nigerian Presidents and their tribe and know why Igbos need to Produce the Next President in 2023

By CharlieNews (self meida writer) | 28 days

Remember that Nigeria got Independence in 1960, see we are going to see all the Nigerian Presidents from 1960 and their tribe. 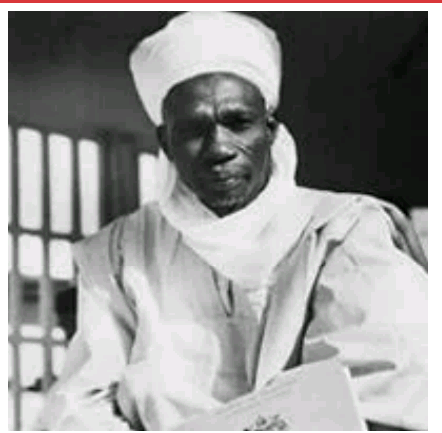 1. In 1960 we have Alahaji Abubakar Tafawa Balewa as the First and only Prime Minister of Nigeria, from 1960 to 1966. He is from Bauchi State in North. 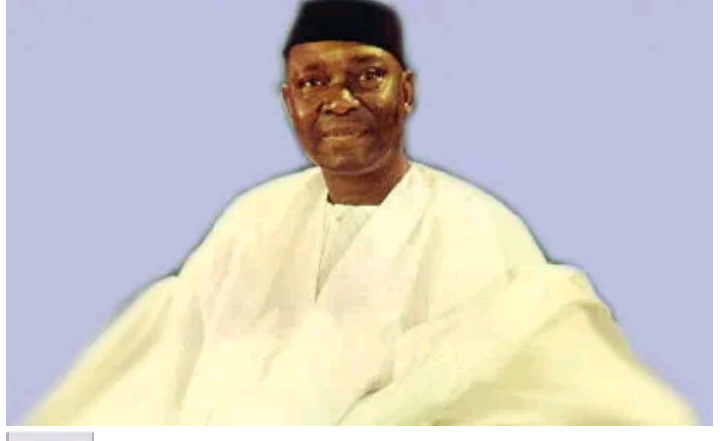 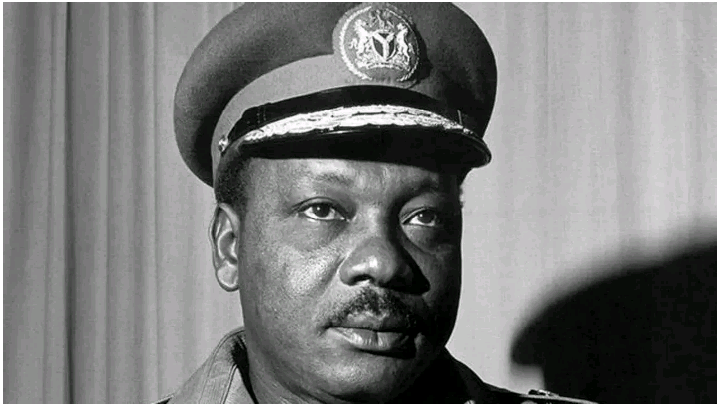 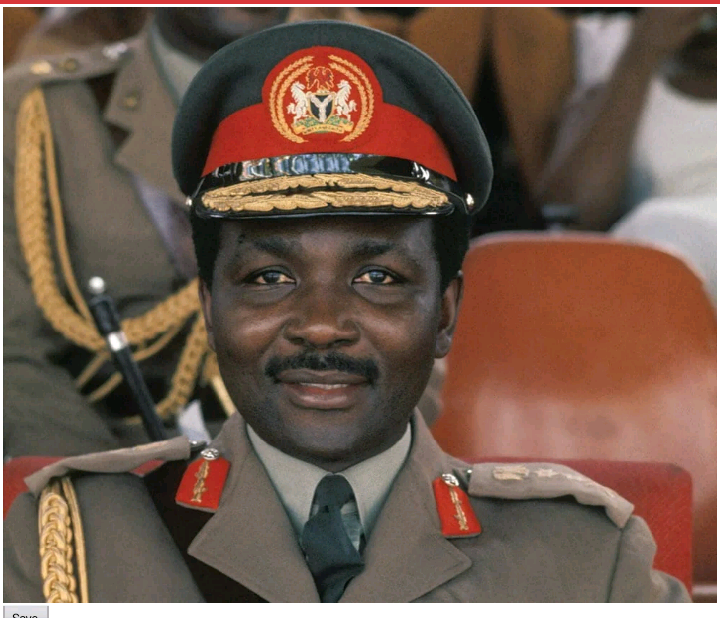 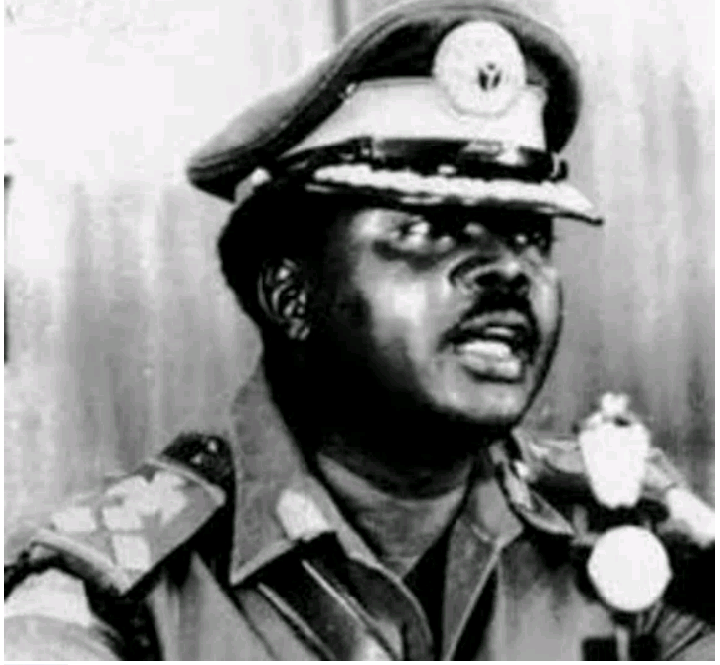 5. In 1975 General Murtala Mohammed became Head of State and ruled only for two years, He is from Kano State. 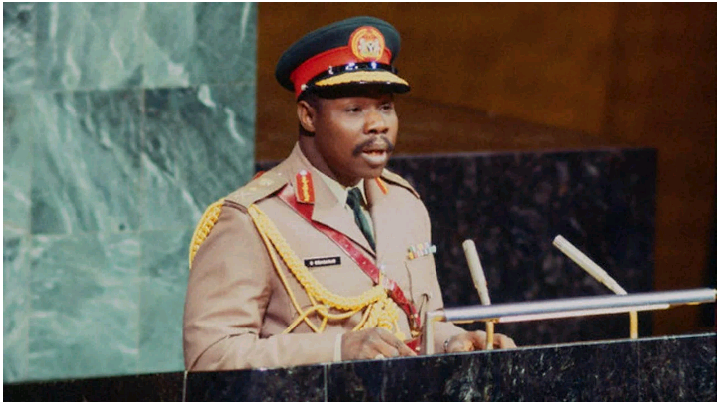 6. In 1975 General Olusengo Obasanjo became Head of State and ruled till 1999 and handover to second Republic, Civilian President. He is from Ogun State in South West. 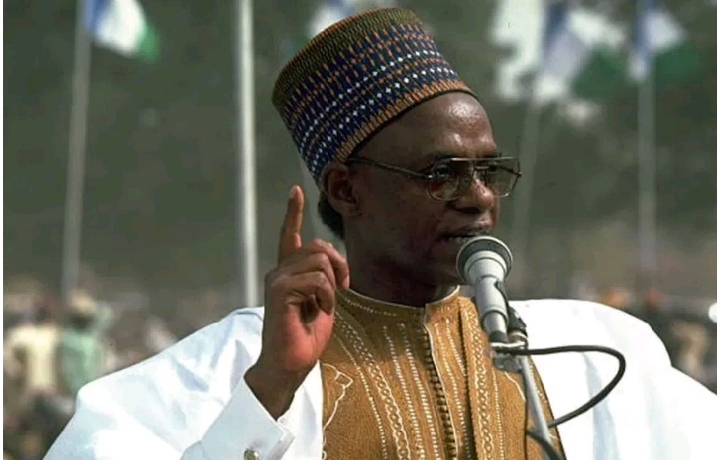 7. In 1979 President Shehu Shagari became President of Nigeria in second Republic of Nigeria. He is from Sokoto State. 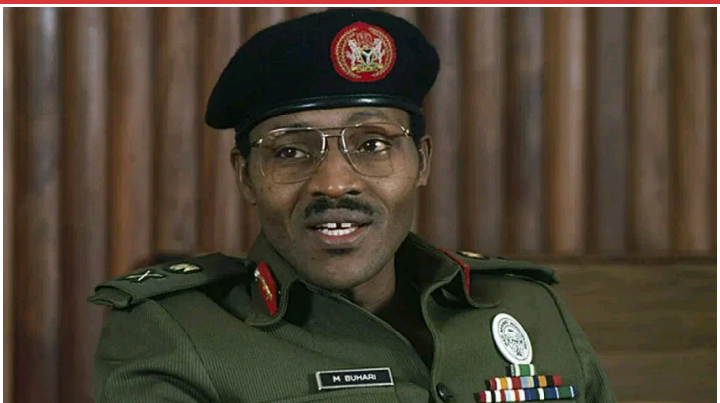 8. In 1983 General Muhammadu Buhari became head of State and ruled for two years. He is from Kastina State. 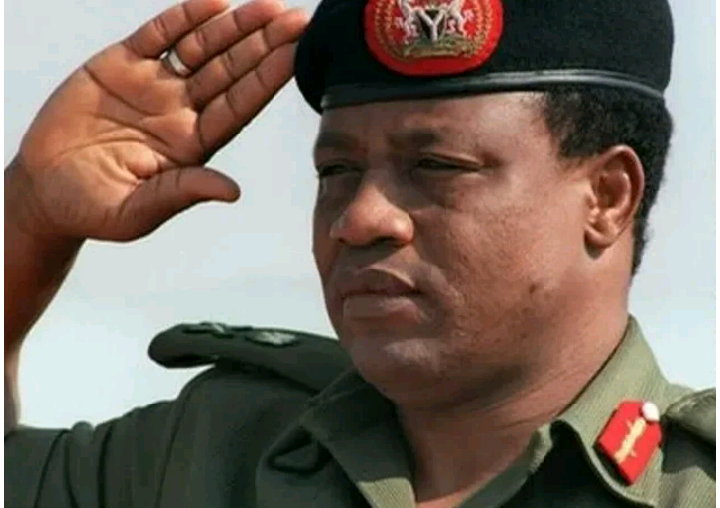 9. In 1985 IBB became the Military President of Nigeria and ruled from 1985 to 1993 and handover to interim Government. He is from Minna Niger State. 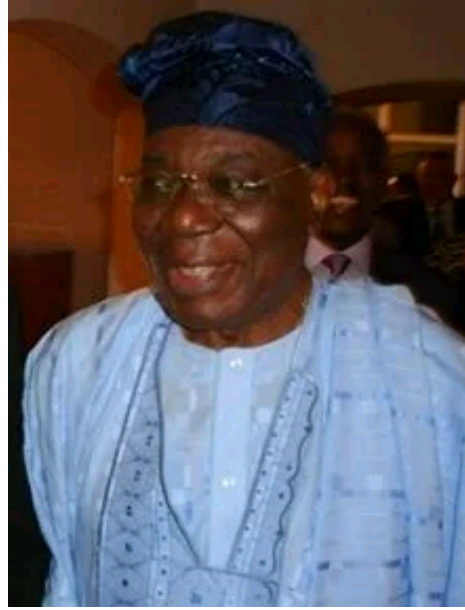 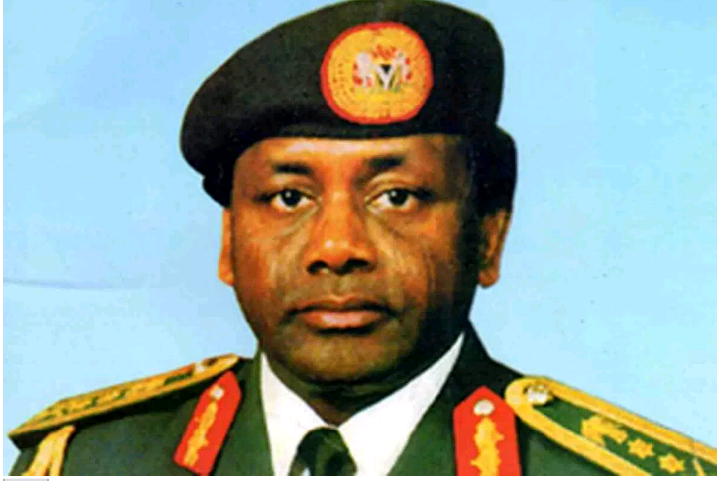 11. In 1993 General Sani Abacha became Head of State and ruled for 3 years before his Death. He is from Kano State. 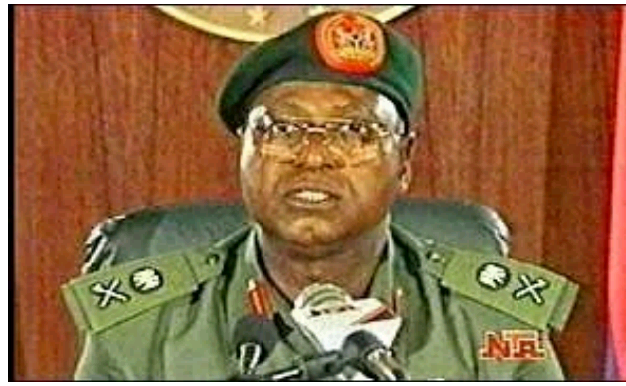 12. In 1998 General Abdulsalami Abubakar became Military President of Nigeria and rule for one year and handover another Civilian rule which is the 4th Republic of Nigeria.He is from Nigeria State. 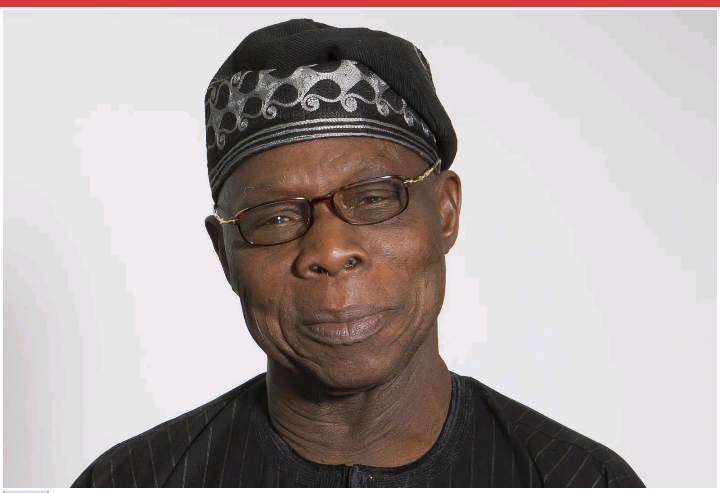 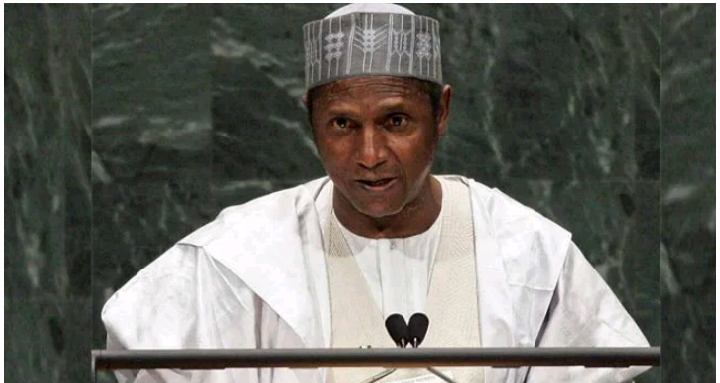 14. In 2007, President Umaru Musa Yar'Adua became President and for three years. He is from Kastina State 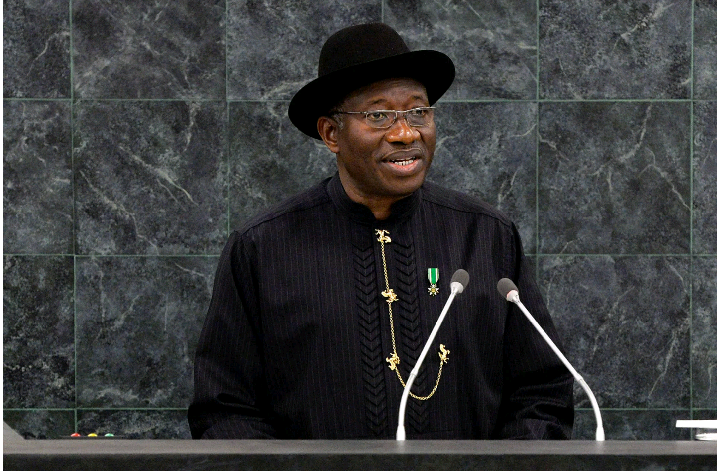 15. In 2010 President Good luck Jonathan became President and rule for 5 years. He is from Bayelsa state 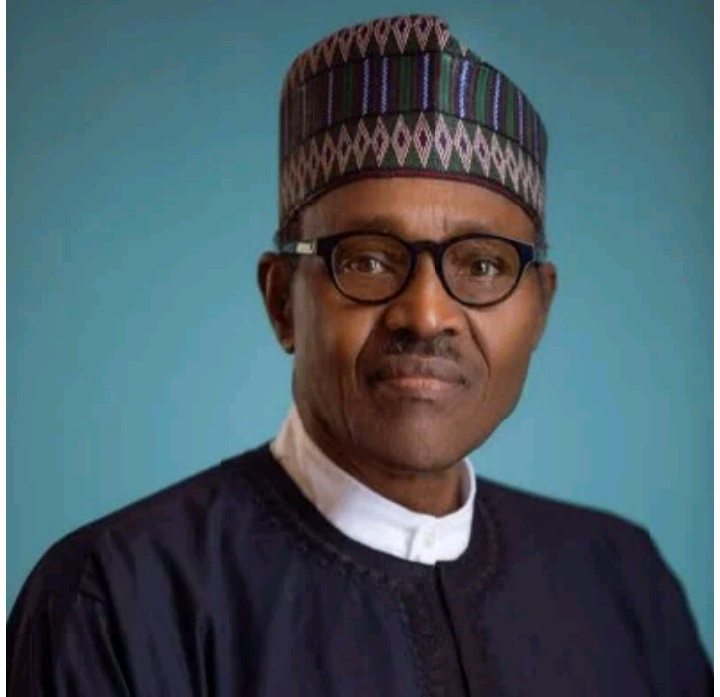 16. In 2015, President Muhammad Buhari suceeded GoodLuck Jonathan and he is the President till date. He is from Kastina

Nigeria need to have Igbo President in 2023, so it will help in calming the Security challenges in Eastern Region of Nigeria, especially the burning of Police Stations and Breaking of Prisons and killing of Uniform Men.

Please dear Readers let's discuss this topic in the Comment box and know the truth about needs to be done. 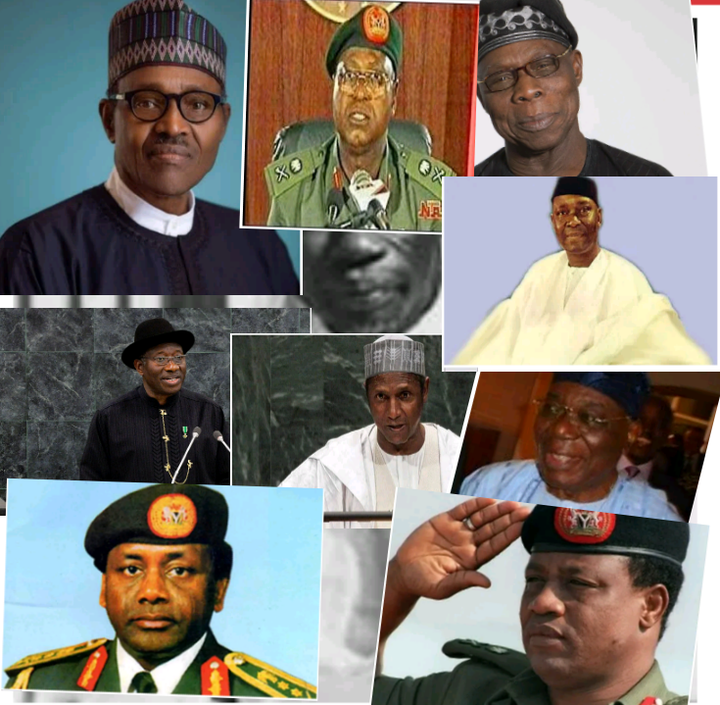 Some Igbo youths are doing those things because they feel cheated by the Government.

Dele Momodu Is 61 Today, Check Out What FFK, SDM and Shehu Sani Said About Him

I Don't Believe Nigeria Will Break Up, Those Calling For Secession Are On The Wrong Path-Edwin Clark