Death is something that is no respecter of man,it doesn't announces his arrival until he comes,but when he comes,his effect is always the same and it brings sadness to everyone.

There's no family that would love to lose any of it's member,but peradventure a family loses someone close to them,the effect of the loss of the person will be felt.

If you've lost someone before or you know someone that has lost someone close, you'll find out that the effect of the death of that person can be felt for a very long time,some may take weeks for their heart to heal,while for some,the memories of the person still lives on,which is common in Marriages.

Death doesn't respect age,status,fame and cannot be postponed, because if it can be postponed,Alot of our beloved friends and families would still be alive today.

However,in this article,I'll be showing you some photos of President Joe Biden’s eldest son,who died in 2015.

As we all know, President Joe Biden is the President of the United States of America,after he was elected into power following the recently concluded U.S.A presidential election.

I'm very sure that President Joe Biden’s son would have been reaping the labour's of his father if he was still alive. The name of Joe Biden’s son was Beau,and his full name was Beau Biden.

He is the first child from the loins of Joe Biden,he was an army in the Advocate General's corps from wilmington,he was also a lawyer and was born on the 3rd of February 1969.

In addition,Beau Biden was an american politician, following the footsteps of his father. 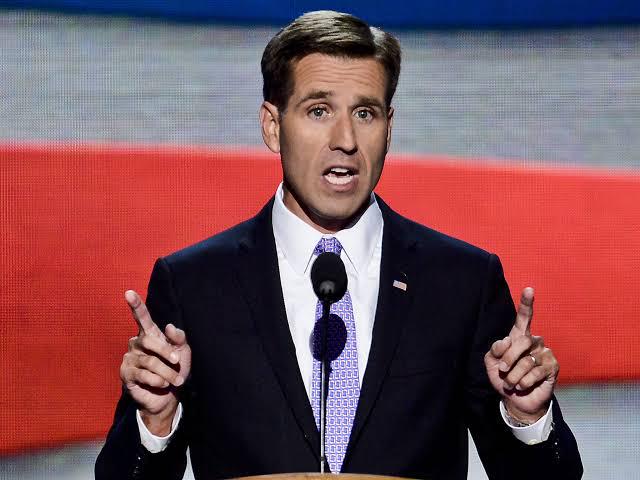 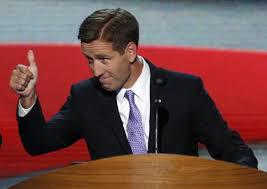 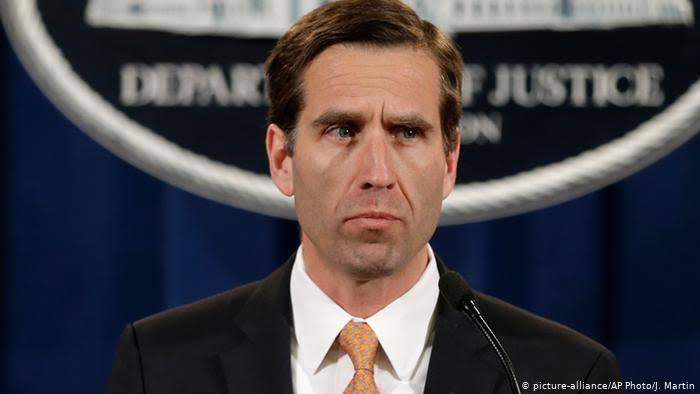 He reportedly died from Brain cancer after he harboured the disease for four years before he later passed away on the 30th of May,2015 at the age of 46.

Reports also claim that he had two kids with his wife,Hallie Biden. 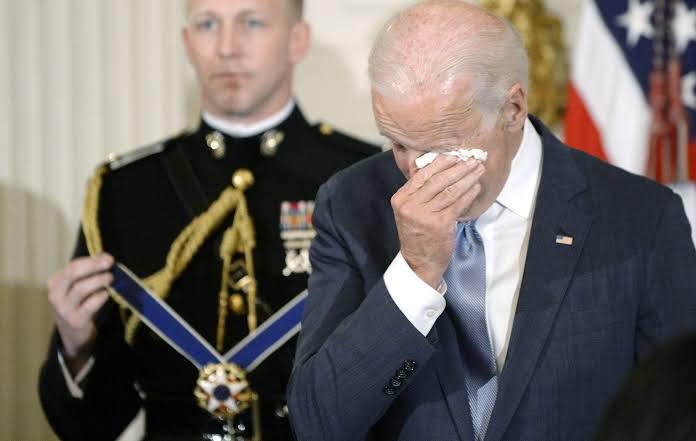 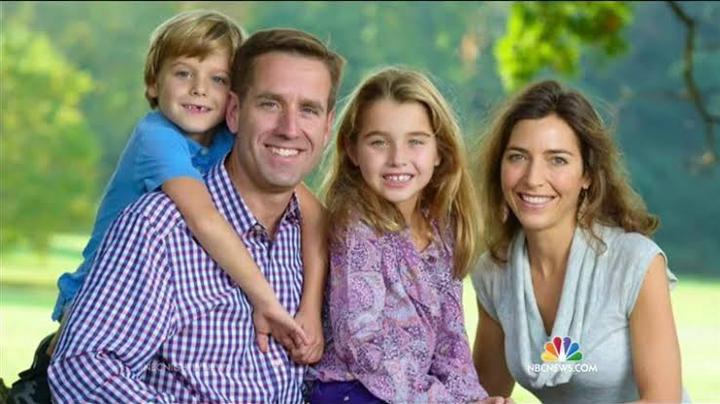 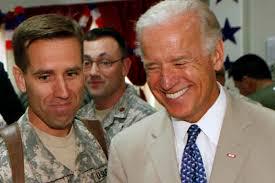 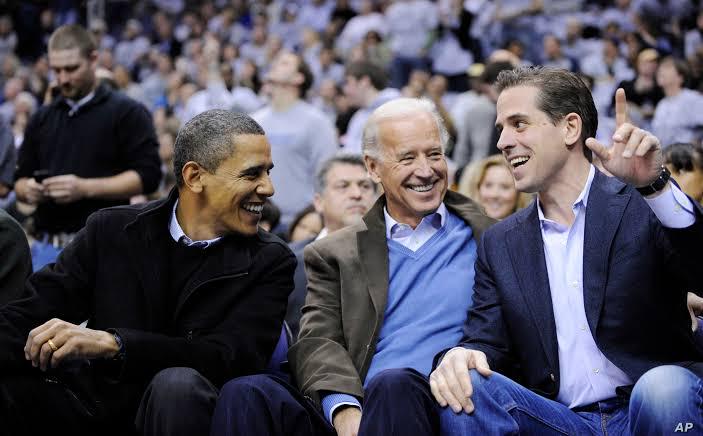 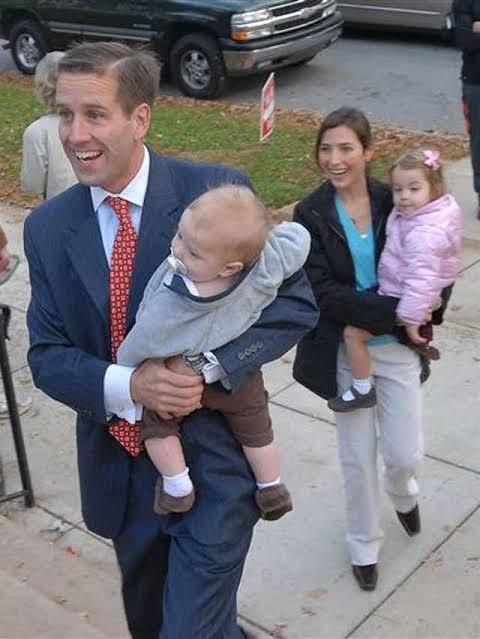 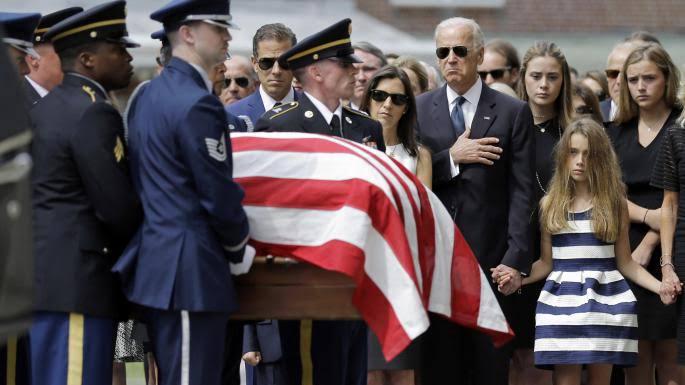 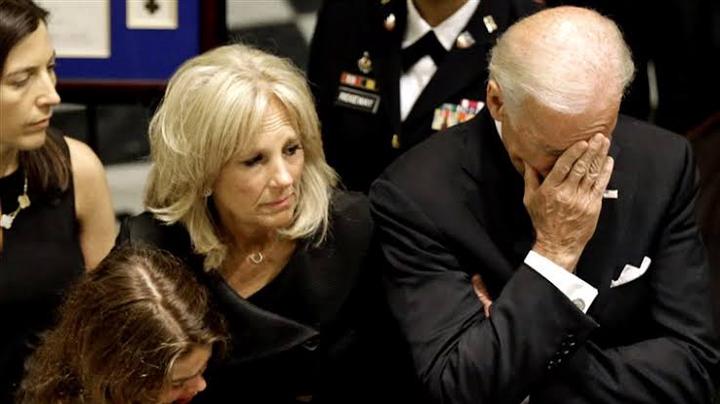 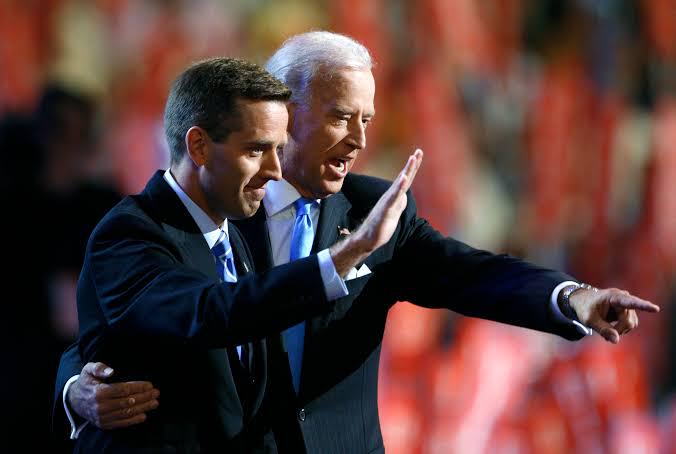 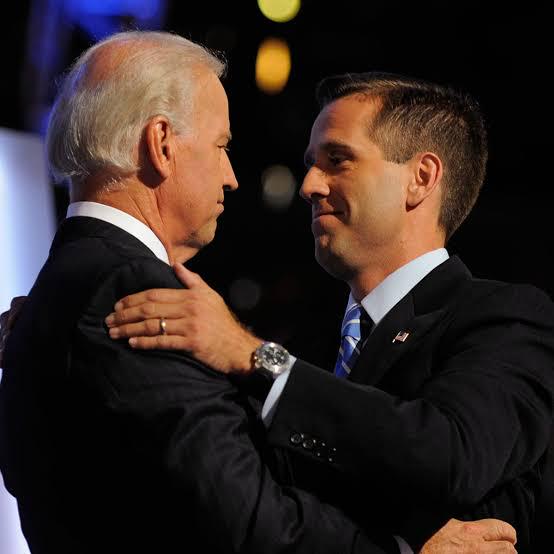 I pray that the soul of Beau Biden will rest in perfect peace. Amen.

Solutions to the Insecurities in Nigeria.

"God does not joke with His servants, He will kill for them" - Apostle Johnson Suleman

Check Out Photos Of President Buhari Which Prove That He Is Really Taking Care Of Himself Medically.