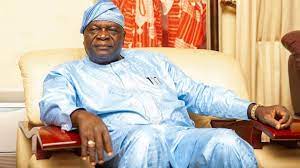 Until a few weeks ago, analysts had predicted that former Osun State Governor Col. Olagunsoye Oyinlola was in pole position to emerge as the next National Chairman of the Peoples Democratic Party.

He was favoured because of his impressive track record as a former Governor and his depth of understanding in politics. But more importantly, he had the backing of the River State Governor Nyesom Wike, who is arguably one of the most influential politicians in PDP.

Wike's influence in PDP is underlined by the fact that he almost single-handedly made Uche Secondus the party chairman a few years ago. And when he got tired of Secondus, he spearheaded his removal from office. 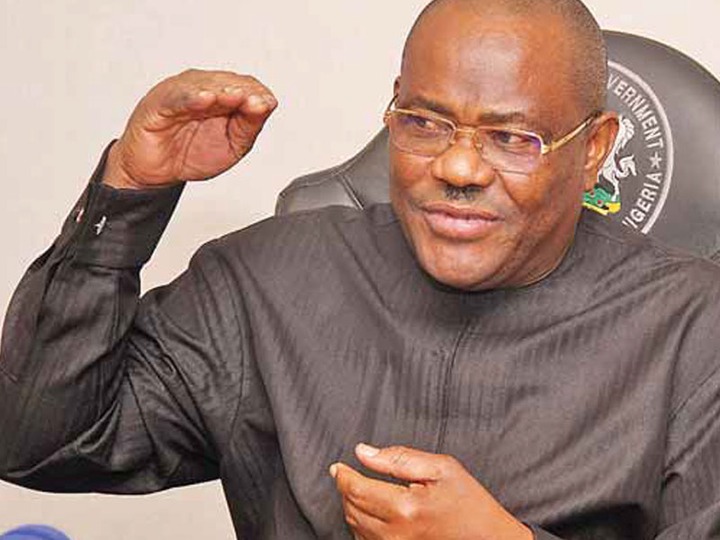 So just when you thought that Wike's support will make Oyinlola the new PDP chairman, the River Governor pulled the plug and threw his weight behind another candidate. So why did Wike suddenly turn his back on Oyinlola?

In this report, we will analyse why Wike abandoned Oyinlola's despite initially endorsing him.

Wike was worried that Oyinlola could be taking instructions from Obasanjo

According to media reports, the main reason why Wike pulled his support from Oyinlola is because of concerns that he might have divided loyalty. 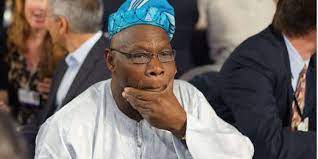 Thisday Newspaper noted that the Governor feared that Oyinlola's close relationship with former President Olusegun Obasanjo could see him taking instructions from OBJ against the interest of the party stakeholders.

The report noted that this concern is the major reason why Oyinlola was abandoned by Wike just as the party convention was approaching.

The River State Governor has since turned over his support to former Deputy Chairman of the PDP National Working Committee, Dan Orbih. 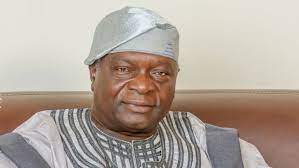 But despite Wike’s decision to do a sudden volte-face on the former Osun State Governor, Oyinlola is still very much in the race to emerge, chairman. He has strong backing from former Governors and Ministers of the PDP.

The former Governors and Ministers are determined to make Oyinlola party chairman as they no longer want the PDP structure to be controlled by one powerful Governor as the case was under Uche Secondus.

The PDP convention comes up in October.