Meet Nneoma, the Daughter of Sen. T.An Orji that is Married to Sen Ararume's Son 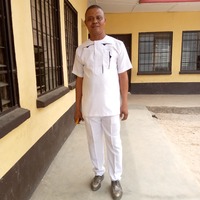 By EnyinnaChidi | self meida writer
Published 7 months ago - 8090 views 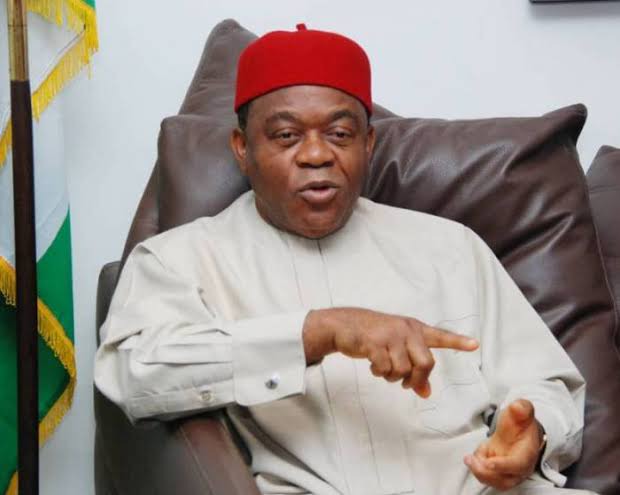 It Is trending these days for the children of rich people to marry the daughters of rich men too. Perhaps they do this to solidify their political and business empires and other reasons. This was the case when Nneoma, the daughter of T.A Orji got married to Obinna, the son of senator Ararume.

T.A Orji is a senator of the federal republic of Nigeria representing Abia Central senatorial zone. He was previously the governor of Abia state from 2007 to 2015. He also served as chief of staff to erstwhile Governor of Abia state, Orji Uzor Kalu, who is now a senator of the Federal Republic of Nigeria.He has been a senator since 2015 till date. He is one of the strongest political forces in Abia state under the platform of Peoples Democratic Party. He is popularly referred to as "Papa Ukwu" meaning big father of Abia state politics. Nneoma is the beautiful daughter of this great man. She is a law graduate from the Metropolitan University in London.

Obinna is the first son of senator Ararume, who is also a powerful political figure in neighbouring Imo state. Ararume served as senator of the federal Republic of Nigeria representing Imo north constituency from 1999 to 2007. He also aspired for the post of a governor for which he has not succeeded. Obinna and Nneoma are happily married since 2012.

Below are pictures of Obinna Ararume and Nneoma Orji 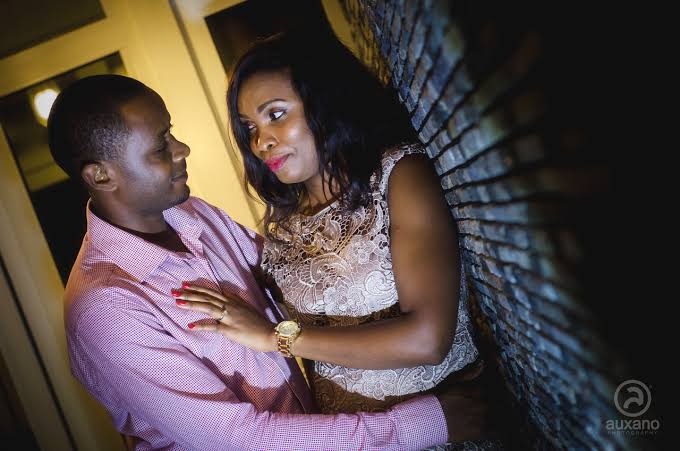 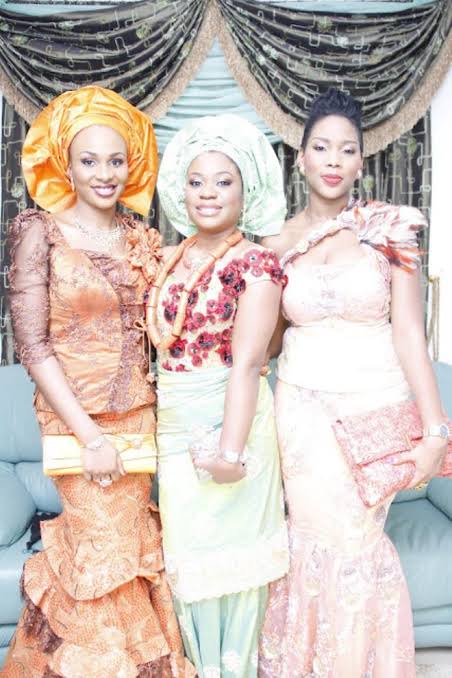 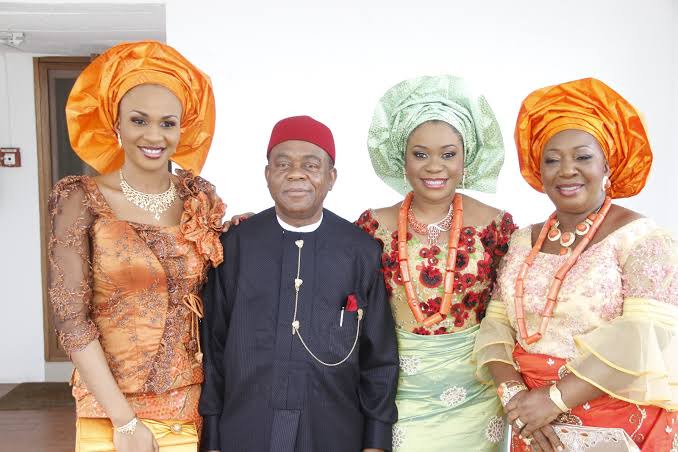 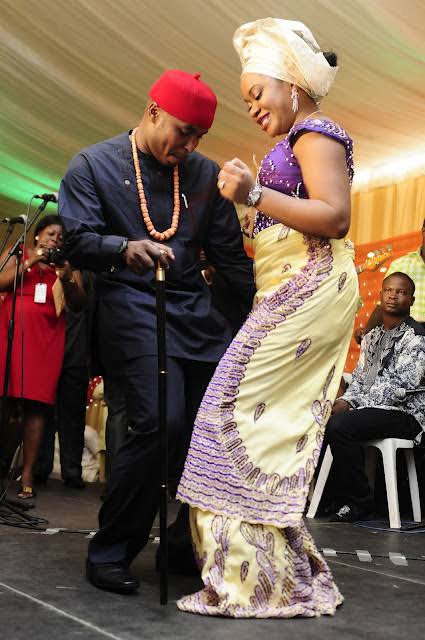 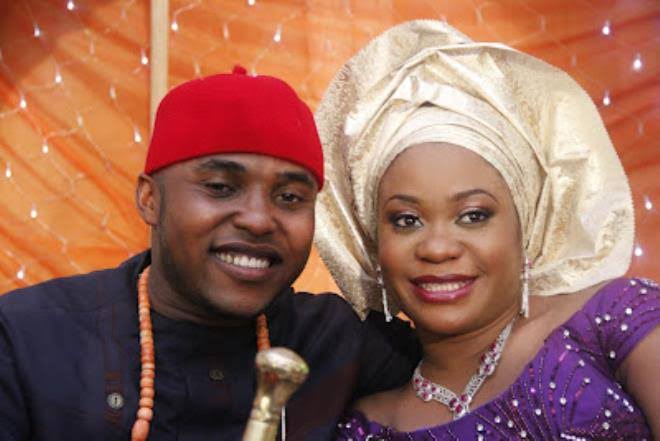 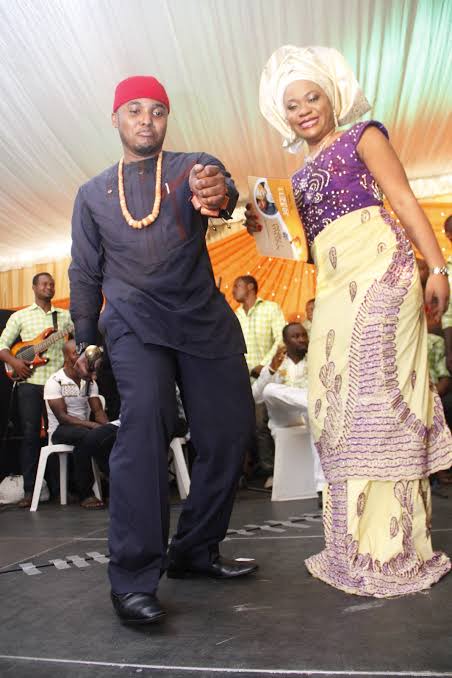 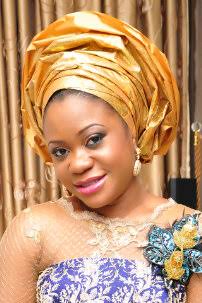 access bank payday loan chukwueze diamond bank transfer code teniola apata sugarmummy wizkid 2019
Opera News is a free to use platform and the views and opinions expressed herein are solely those of the author and do not represent, reflect or express the views of Opera News. Any/all written content and images displayed are provided by the blogger/author, appear herein as submitted by the blogger/author and are unedited by Opera News. Opera News does not consent to nor does it condone the posting of any content that violates the rights (including the copyrights) of any third party, nor content that may malign, inter alia, any religion, ethnic group, organization, gender, company, or individual. Opera News furthermore does not condone the use of our platform for the purposes encouraging/endorsing hate speech, violation of human rights and/or utterances of a defamatory nature. If the content contained herein violates any of your rights, including those of copyright, and/or violates any the above mentioned factors, you are requested to immediately notify us using via the following email address operanews-external(at)opera.com and/or report the article using the available reporting functionality built into our Platform

FG To Regulate The Operation Of Mining Activities. 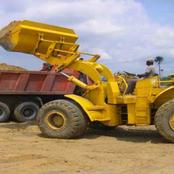 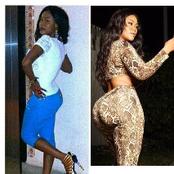 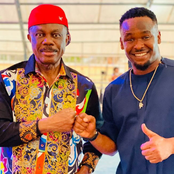 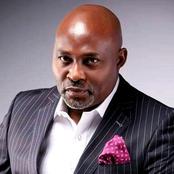 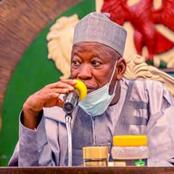 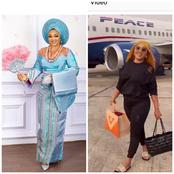 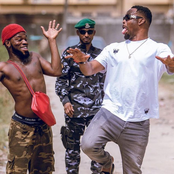 Check out lovely photos of these beautiful girls who are within the age of 17 and 19. 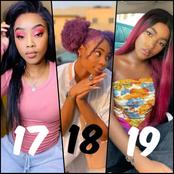 Fans React to Regina Daniels Online After She Shared This Photo 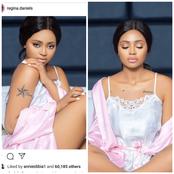