By Omasphotos (self meida writer) | 9 days 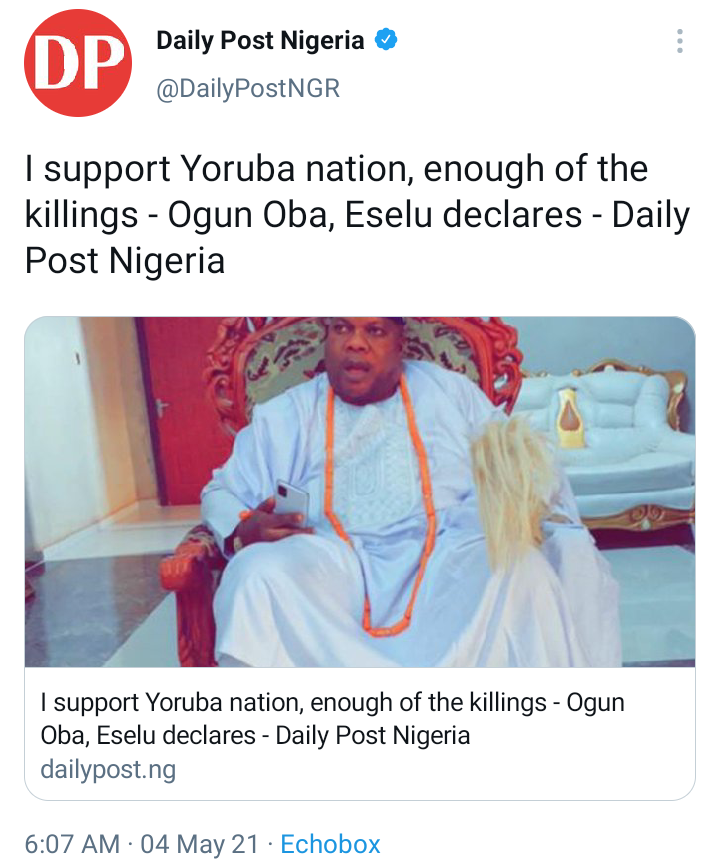 In an exclusive interview with DAILY POST ISHOLA OLUDARE, Oba Akinyemi stated that he has now pitched tents with the Oduduwa Republic agitators.

The traditional ruler, who used to be a supporter of one-Nigeria, said he has lost faith in the country and has joined calls for a Yoruba nation, saying "we cannot continue to die." 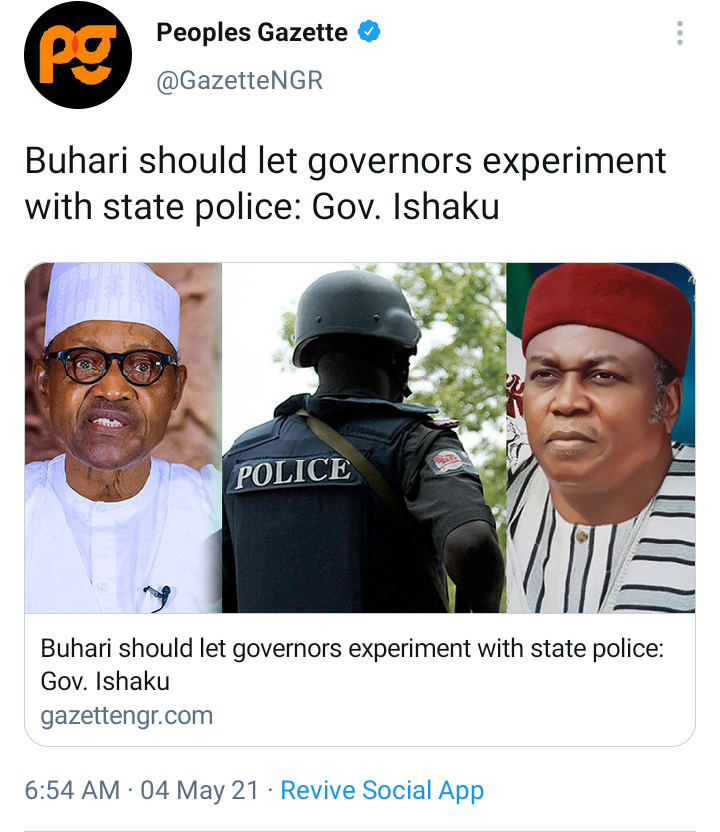 President Muhammadu Buhari should encourage governors to experiment with state police to resolve the country's security challenges, according to Governor Darius Ishaku.

“Let us try it, no matter how bad the state police are. We do, after all, have state electoral commissions. After all, state governments are in charge of state elections,” the Taraba governor explained.

Mr Ishaku stated this during a world news conference organized by the Peoples Democratic Party on Monday at the party's national secretariat in Abuja.

Mr. Ishaku believes that the primary duty of every democratic government is to protect citizens and their property.

He went on to say that governors were facing difficulties and were unable to deal with insecurity because they had no control over defense. 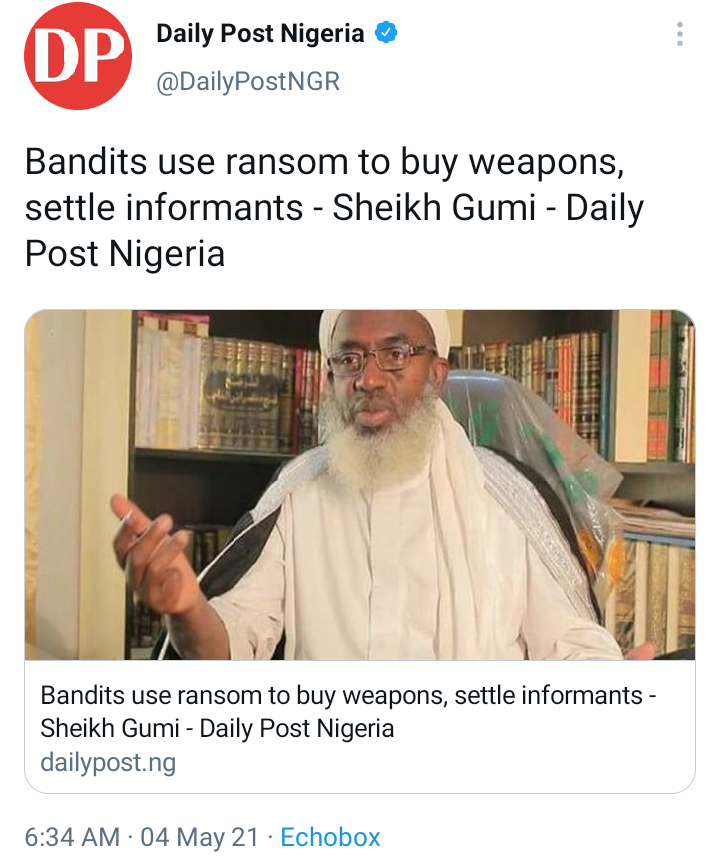 Shiekh Ahmad Gumi, a Kaduna-based Islamic cleric, has revealed that bandits use the proceeds of kidnapping to buy weapons and pay informants.

Gumi stated this while dismissing claims that government officials and elites are behind the increased banditry in the North.

The cleric also revealed to DAILY POST that bandits are fighting an ethnic war rather than an ideological one.

“That was a small metamorphosis in the process, but now the majority of the money they collect is used to buy weapons,” he explained. Bandits are now self-sufficient, and no one can influence them. In fact, they are now buying informants and fighting an ethnic war, which makes it easier because they are not fighting for ideology.”

Gumi also stated that Nigeria's current state of insecurity cannot paralyze it. He stated that the number of people involved in banditry and kidnapping is small in comparison to Nigeria's population. 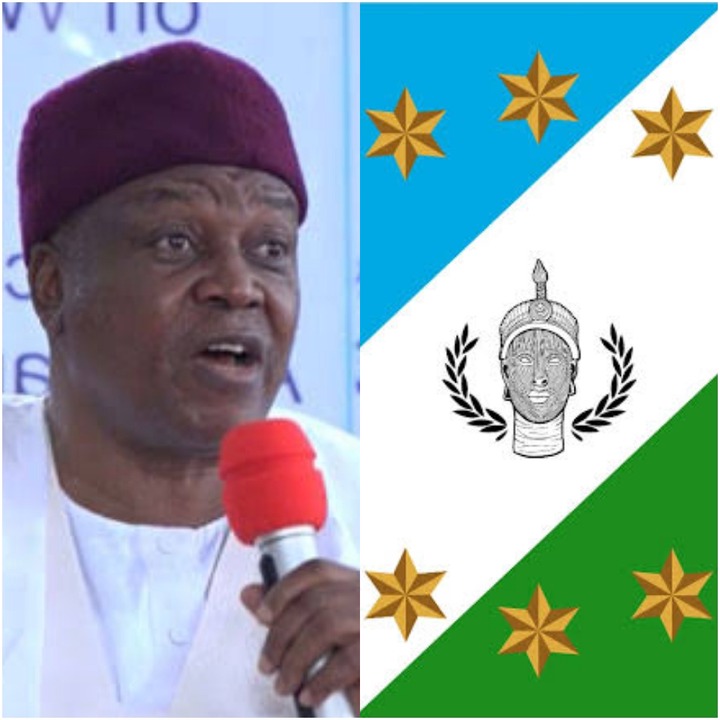 "Don't come to my DM to tell me stories about money; We all are depressed." -Lady warns on Twitter