By Differential_Privacy (self media writer) | 10 days ago 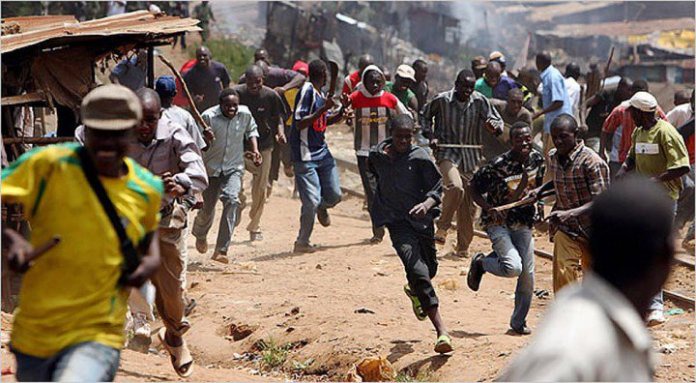 Following the crisis in the country, a former education minister, Yerima Abdullahi, said despite what is going on in the country, many Nigerians will miss President Buhari when he leaves office in 2023.

Photo of Yerima with president Buhari 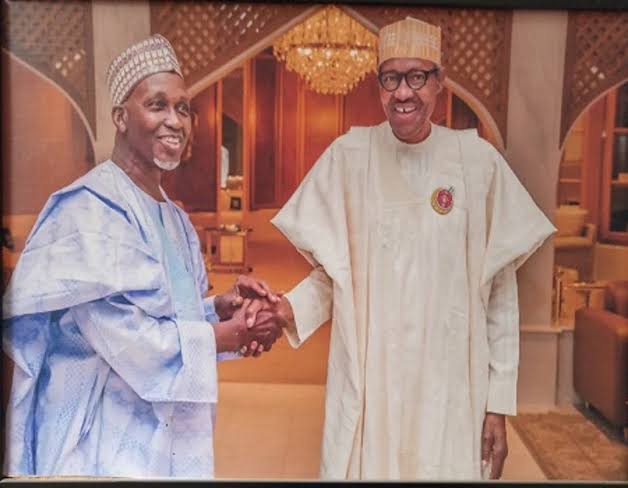 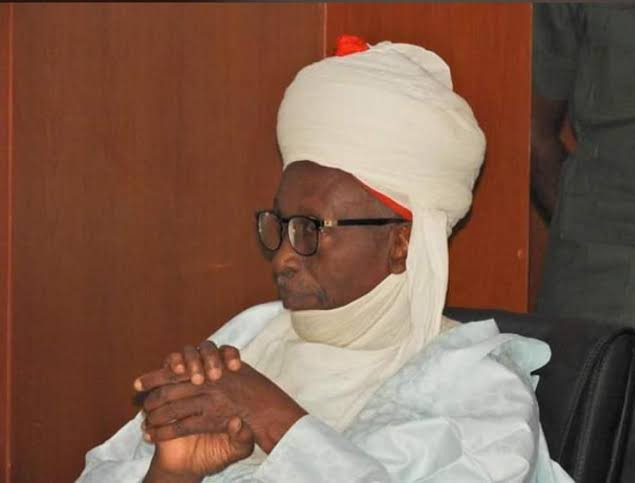 He furthermore said that whether Nigerians like him or not, they can't deny the fact that he has built the country in his own way. His critics may always try to bring him down, but his sense of leadership can't be denied. For that reason, several Nigerians will miss him. Abdullahi revealed that the only reason many people oppose the PMB administration is because he is fighting corruption violently in the midst of the country's hunger and unemployment. 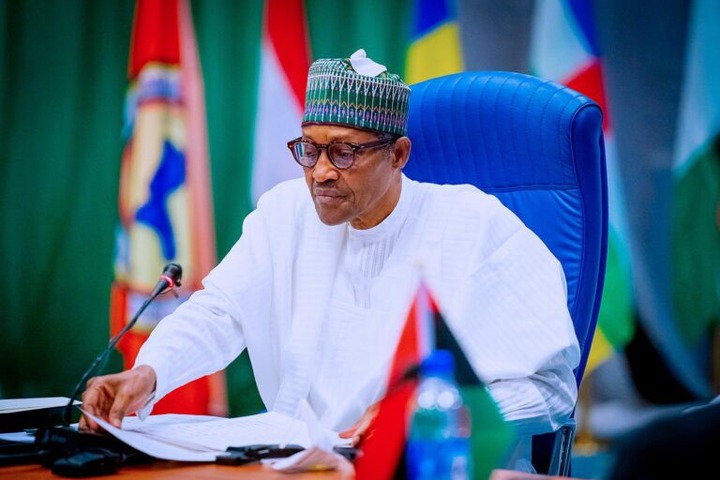 Why did the Ex-Minister claim that those who oppose the Buhari regime do so because he fights corruption?

In my honest opinion, the minister said so because, under the Buhari-led administration, it can be clearly seen that top government officials have been brought to book. Recall that ex-governors who committed crimes have now been prosecuted. Also recall that President Buhari noted that he would tackle corruption with his fist when he took power in 2015. As it is now, it is exactly that which he is doing that is angering some people in the country. The fight against corruption has squandered some corrupt Nigerian businesses, for example, those who smuggle goods illegally from outside the country towards the country. 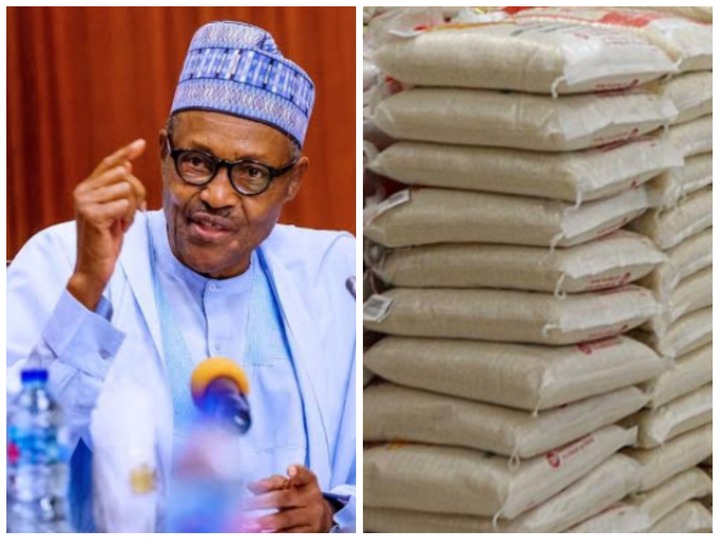 We can't deny President Buhari brought in his military sense of taking action into the presidency and that is what a leader needs to have.