2023: Oyetola May Find It Easy To Win His Second Term Without The Support Of Aregbesola 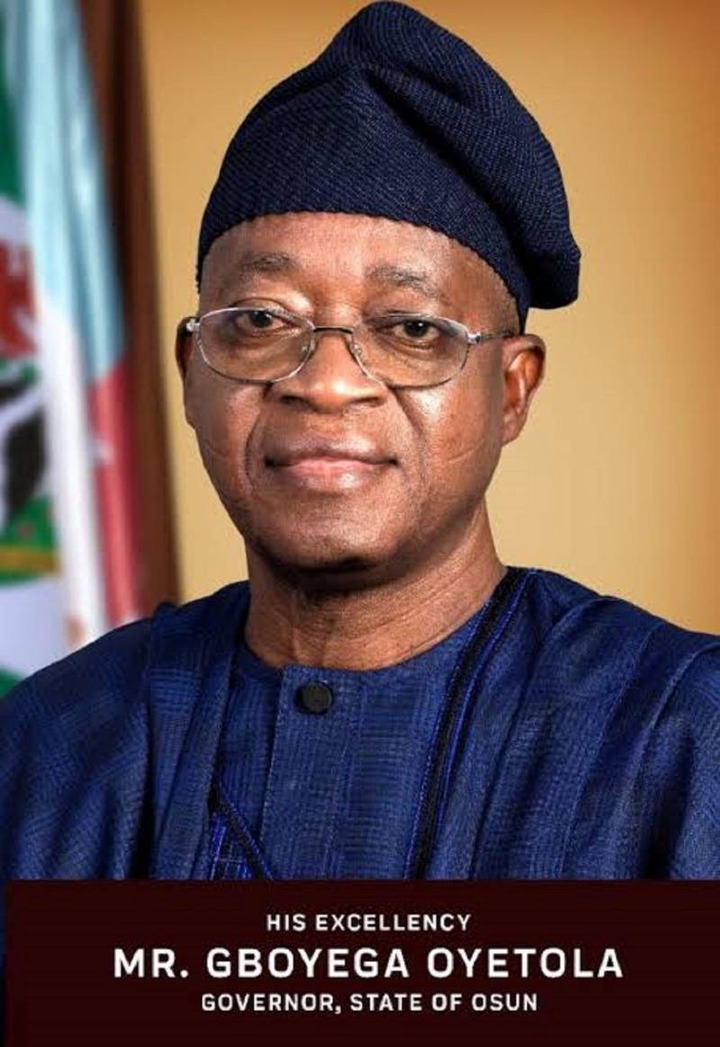 With less than eight months to the governorship election in Osun State, the power tussle between Governor Adegboyega Oyetola and his immediate predecessor, Ogbeni Rauf Aregbesola, who is now the Minister of Interior Affairs is escalating by the day and from the recent situations at hand, there may not be an end in sight till the coming governirship election, next year 2022. 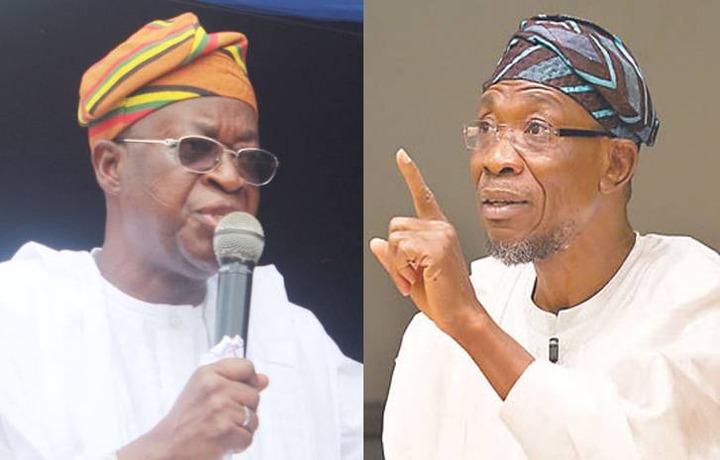 Despite the fact that both Aregbesola and Oyetola in public pretend that they are still together, the developments on ground indicate that they are arch enemies, as they only trying to manage and control themselves for the mere fact that both are product of the same political family and mentor, Asiwaju Bola Ahmed Tinubu. 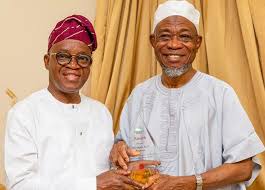 Oyetola is Tinubu's first cousin while Aregbesola has been the arrow Head of Tinubu's political machinery in Lagos and his Commissioner for Works , while , he Tinubu was in office as Lagos State Governor for eight years.

The crisis between the two leaders of the APC has lead to the creation of two factions in the party. A faction known as The Osun Progressives (TOP) who are loyal to Ogbeni Aregbesola lead by Elder Adelowo Adebiyi. Notable TOP laeders are the Minister of Interior, Ogbeni Raufu Aregbesola; former Secretary to the state government, Alhaji Moshood Adeoti; former Deputy Speaker of the House of Representatives, Hon.Lasun Yusuf; former Speaker of Osun State House of Assembly, Hon. Najeem Salam and Comrade Gbenga Awosode and the Ileri Oluwa Group comprising of the Oyetola's loyalists.

All efforts by the national leader of the APC, Asiwaju Bola Ahmed Tinubu and former Acting Chairman of the APC in Nigeria, who is also the former Governor of Osun state, Chief Bisi Akande to settle the feuds have proved abortive.

All these misunderstandings between the two groups is on Governor Adegboyega Oyetola 2022 second term ambition. 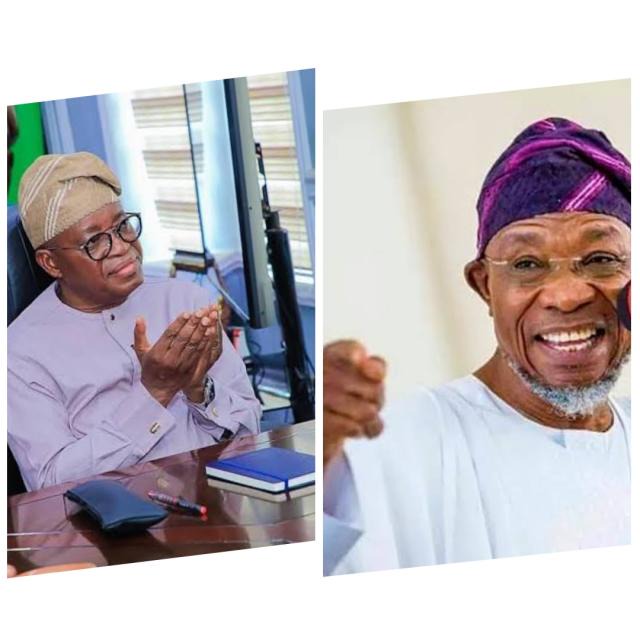 Nevertheless, Governor Oyetola may find it easy to win the re-election with or without the support of Ogbeni Aregbesola with these reasons.

First, Governor Adegboyega Oyetola is the leader of the party in the state and he can use this to his advantage.

Also, Ileri Oluwa group, the faction of APC that has the members of the party who are loyalists of Governor Gboyega Oyetola headed by the caretaker chairman, Prince Gboyega Famodun, with some leaders in the Local Governments of the state will do the mobilisation for Governor Oyetola to bag the second term ticket of the party and subsequently wins the election.

If Governor Oyetola should continue to maintain his good rapport with other leaders of the party, apart from his former boss, Ogbeni Aregbesola, 2022 governoship party ticket and election will be an easy ride for him.