By Bleedingpen (self meida writer) | 1 months

President Muhammadu Buhari Reacts to the death of Garba Mohammed, Emir of Kaduna. 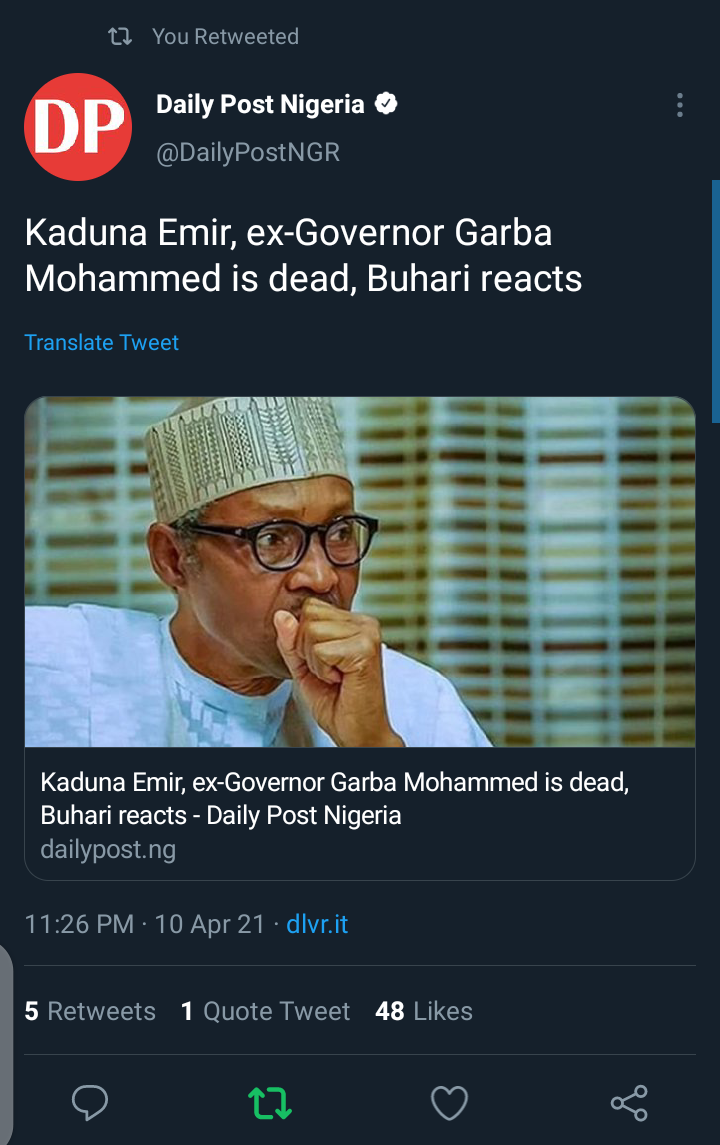 President Buhari reacted to his death most emotionally. He made it known that the last Emir was a good person who did his best to promote peace in the community and also bring the people together. 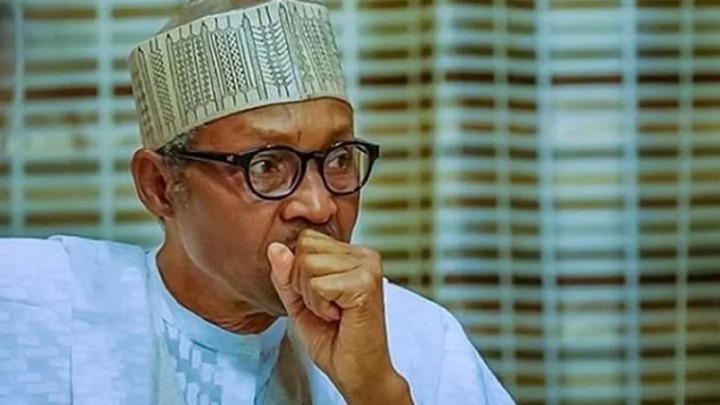 He encouraged his family, wife, friends, relative, and colleagues not to lose hope but to believe that his death was God's will.

In a statement released by President Buhari's Media aid, he said the death of the Emir was a great loss because the Emir was a very good person who loved his people.

President Muhammadu Buhari prayed that Allah forgives his sins and looks over his family. 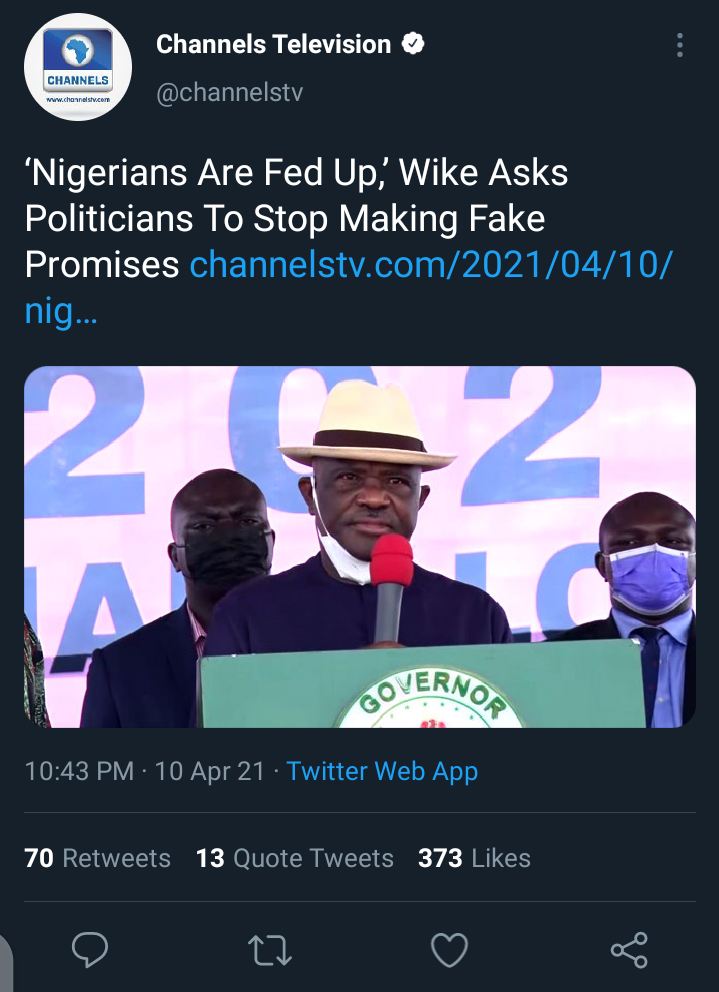 One of the most popular members of the PDP and the current state governor of River State, Nyesom Wike has sent a message to all Nigerian Politicians. 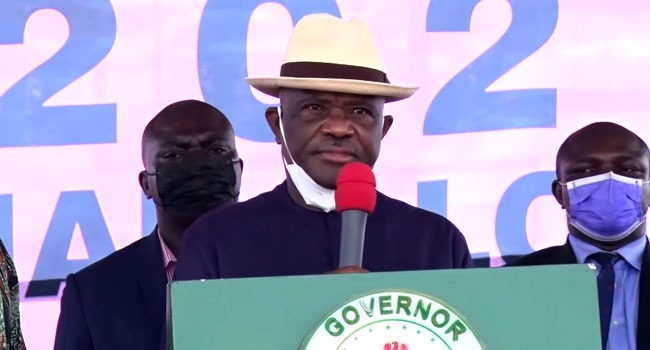 According to him, he said that Nigerians deserve better and they should be treated better because they are the reason why politicians are in power.

He told all public office holders to stop lying and faking promises during the campaign.

Governor Wike made this statement yesterday, during a press conference in River State. He said it has come to a period where the politicians will be held responsible for everything they do and if they make any promises to the people and refused to honor such promise, it will attract great consequences.

Wike said Nigerians are tired of the fake promises made by Politicians.

Former PDP Aspirant says members of the PDP will soon join APC ahead of the 2023 Election. 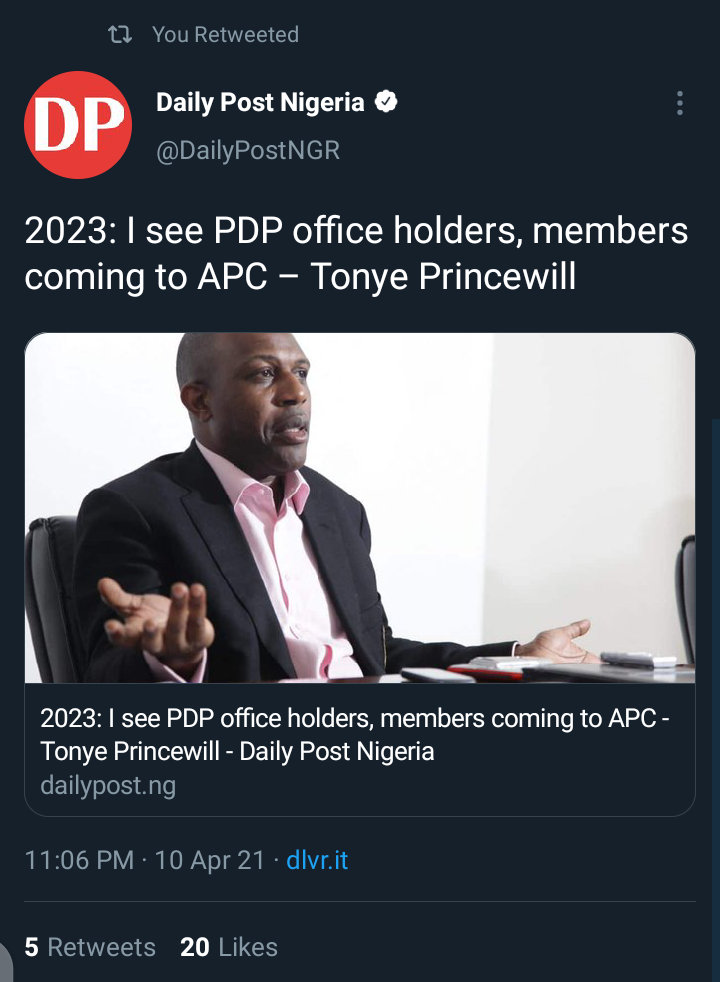 A member of the Peoples Democratic Party (PDP) and former governorship candidate of River State has made a strong statement ahead of the 2023 Presidential Election and other general elections. 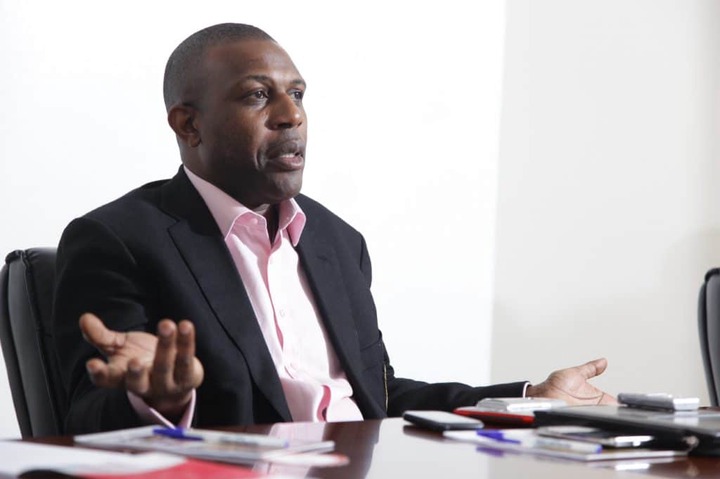 Prince Tonye Princewill said that members of the PDP would soon abandon the party and join the APC to pursue their presidential objectives.

Prince Tonye Princewill added that the ongoing exercise of the APC is Proof that the party is looking for ways to boost its fan base and some members of the PDP are planning to join the APC but they are yet to make their plan public. 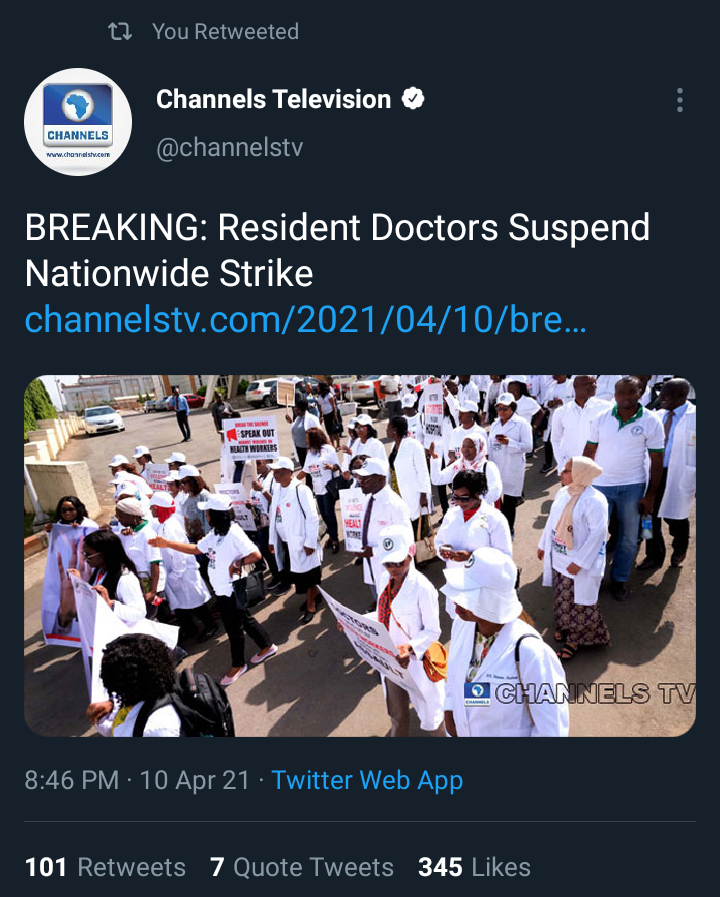 Days after resident doctors embraced on a national wide strike, the members of the "National Association Of Resident Doctors" have finally put the strike on hold. 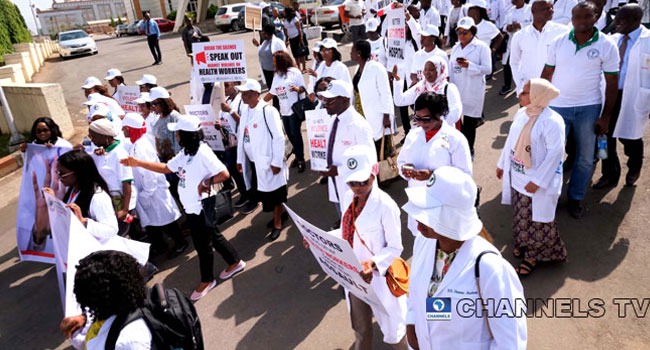 This news is coming 10 days after the doctors went on strike, ignoring the health of many patients and clients across the globe.

Dr. Uyilawa Okhuaihesuyi, The President of the Association said the Resident Doctors or its associates have not called off its strike but only Suspended it for a foa r Specific period. Check Out 15+ Recent Photos Of Safiya Musa And Her Beautiful Kids.

"When I Become The President Of Nigeria There Will Be First Ladies, Not First Lady"- Adamu Garba

Reno Omokri Replies Man Who Invited Him To Join Islam, Reveals 4 Reasons He Will Remain A Christian