This is an important and sensitive topic to discuss. Rest assured, it will give you more insight on who Ngozi Okonjo Iweala really is and whether she deserve to be the Director General of the World Trade Organization. Nigerian Political sphere went agog when President Muhammad Buhari openly supported the nomination of Dr Ngozi Okonjo Iweala for the job of Director General of World Trade Organization. Buhari had to withdrew the nomination of Nigerian permanent representative to the World Trade Organization to pave way for Dr Ngozi's candidature. This is excellent and bold move by the president, coming also at a time when the President openly supported Akinwunmi Adesina, the Nigerian President of the African Development Bank who is seeking a second term in office. Many Nigerians accuse President Muhammadu Buhari of sectionalism, nepotism and specifically, of Northern-mindedness but the support that he has shown for both Okonjo-Iweala and Adesina is perhaps indicative of a change of style. With these two strategic and bold move, he tactically neutralize many critics of his administration and boost his fanbase in both the southwestern and southeastern region of the country. He cornered the Economic Community Of West African States (ECOWAS) into supporting Nigeria's candidature, send delegation at international level to lobby for the job. That's a wonderful step taken in the right Path.

First of all, before I proceed, I will like to enlighten you on who and why Dr Ngozi Okonjo Iweala is the perfect choice made by the president to head the World Trade Organization despite not coming from the same political camp. 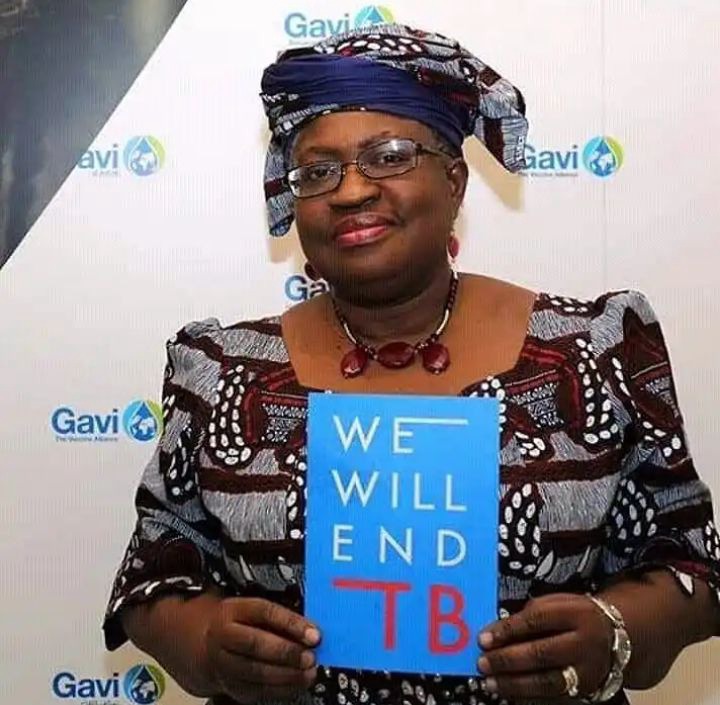 Dr Ngozi Okonjo Iweala is inarguably a woman with impeccable records both in the political and personal life. She is an economic genius. Ngozi Okonjo Iweala is the former Minister of Finance of Nigeria and Coordinating Minister for the Economy (2011 to 2015). Prior to this, she was Managing Director of the World Bank (2007 to 2011). She also held the positions of Finance Minister and Foreign Affairs Minister of Nigeria (2003 to 2006), notably as the first woman to hold either of these positions. During her time as finance minister in the administration of Olusegun Obasanjo, she worked immensely and negotiated the quashing of about $30 billion Nigeria's loan. This gained her massive hails and recognition within and outside Nigeria. As Finance Minister, she led Nigeria's Economic Team responsible for implementing the Obasanjo administration’s far reaching economic and social reform agenda. The reforms made particular progress in restoring macroeconomic stability, tripling growth, initiating a strong fight against corruption, and increasing transparency. In the non governmental section, Dr Ngozi Okonjo Iweala is currently a senior adviser at Lazard and serves on the boards of the Rockefeller Foundation and the Center for Global Development, among others. She is also the chairman of African Risk Capacity, a specialised agency of the African Union to help member states prepare for and respond to extreme weather events and natural disasters. All these achievements is due to her diligence, commitment, and dedication to service. Therefore I think it is well deserve nomination by the President to choose Dr Ngozi Okonjo Iweala for the international job. This will definitely cool the nerves of all who think president Muhammad Buhari is anti Igbo or that he is ethnically bias. If you can understand that our foreign affairs is guided by the principle that Africa is the centre-piece of the Nigeria's foreign policy process. Accordingly, Nigeria has done so much for Africa, but whenever Nigeria’s interest is involved, other African countries are ever so eager to sabotage Nigeria and the interest of its citizens be it at multilateral, bilateral or citizen-to-citizen levels. 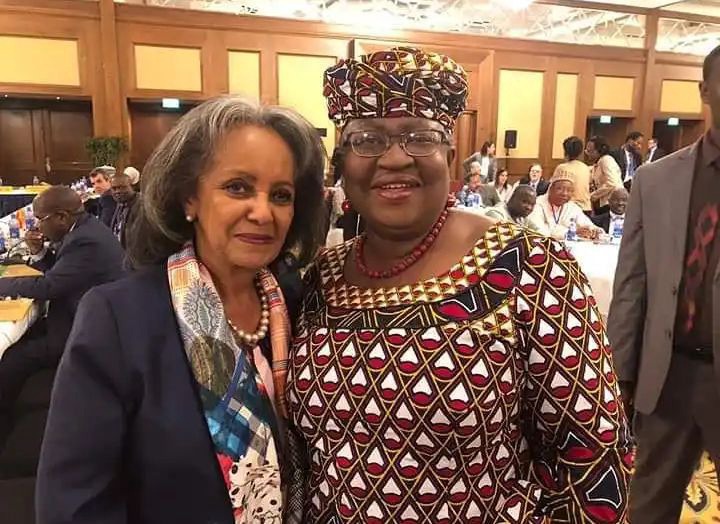 I have aired my own opinion above, now you can tell me what you think about Buhari's nomination to the World Trade Organization.