Why Femi Adesina Is Right For Saying That FG Is Making Progress On Insecurity.

It was recently reported that the a presidential spokesperson, Femi Adesina stated it clearly that the federal government has recorded progress in the fight against insecurity in the country. 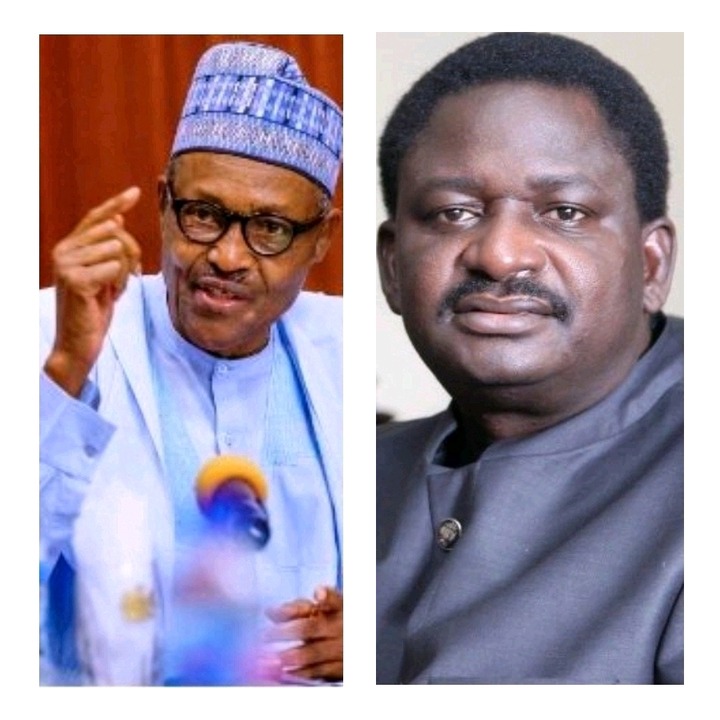 According to report, the presidential aide made this disclosure yesterday, Monday, during an interview with Channels TV.

Based on this particular statement that was made by Femi Adesina, I really think he is right for saying that.

As we all know, before this present administration came into power in the year 2015, the activities of Boko Haram was on the high side. People lost their lives on a daily basis as a result of Boko Haram attacks. The Boko Haram terrorists before 2015 often attack Churches, Mosques and markets, but as it stands now, we hardly hear that kind of attack again.

Just few months ago, the Governor of Borno State, Babangana Zulum came out and thanked President Buhari, stating it clearly that his state Borno State is safer now, when compared to the way the state was before 2015. This statement that came from the Borno State governor is a clear indication that President Buhari's government has done tremendously well in tackling Boko Haram terrorists. 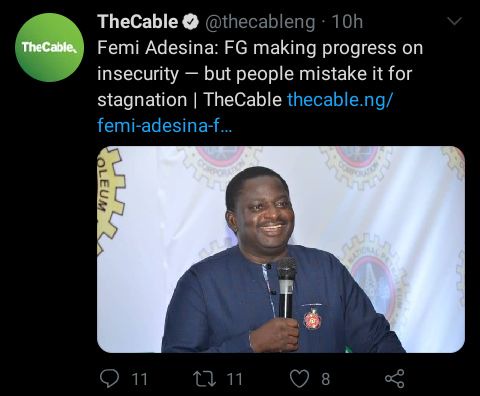 Indeed, President Muhammadu Buhari should be commended because he has indeed weakened Boko Haram sect. What this present administration needs now is encouragement and support, because we know and hope that very soon, all these insecuriy problems facing the country will become history.

I know that many people will definitely kick against what I have just said here, but the fact still remains that we are all entitled to our own individual and personal opinions, and I have just aired mine here.

What is your take on this particular issue? You can drop your comments and opinions below.