Ahead of the 2022 Gubernatorial Election in Osun State, There are Prominent Politicians to watch out especially those believe to nursing Governorship Ambitions, Notable among them are 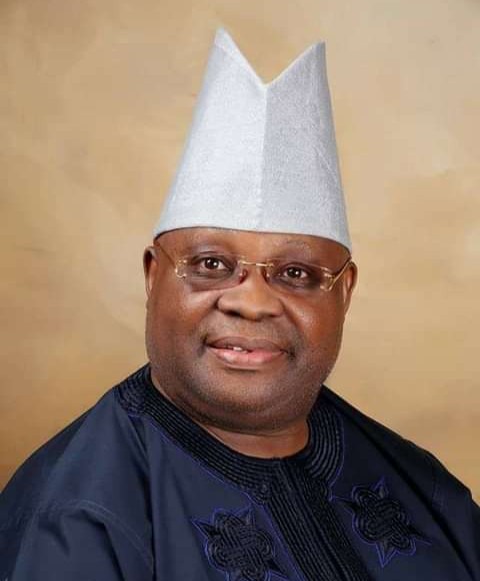 The 61years-old Adeleke was the PDP Governorship Candidate in the last election held in 2018. The Ede-born Businessman turned Politician was the Chairman of Pacific Holdings from 2001 to 2006. The Ex-Lawmaker represented Osun West Senatorial District at the National Assembly from July 2017 to June 2019. 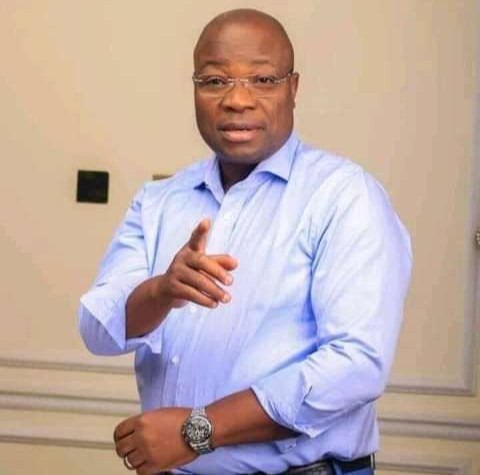 The 58years-old Ogunbiyi is an Insurance Expert and Businessman who currently serves as Chairman of Mutual Benefits Assurance Plc. The Ex-Governorship Aspirant participated in the 2018 PDP Governorship Primaries but lost to Senator Ademola Adeleke. 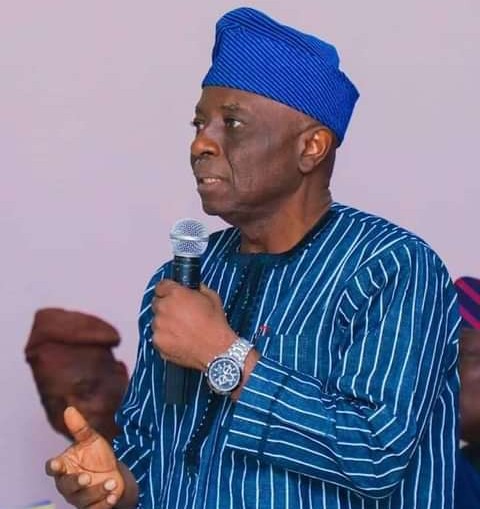 The 64years-old Engineer turned Politician is currently the Senator representing Osun West Senatorial District at the National Assembly under the APC platform. Prior to his Election in February 2019, he was the General Manager of the Osun State Agricultural Development Corporation (2007 - 2013) and Permanent Secretary of Osun State Ministry of Water Resources, Rural Development and Community Affairs from 2013 to 2016. 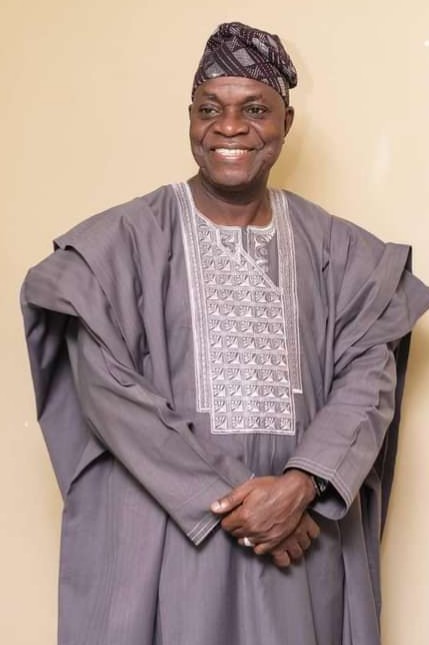 Akinbade, 65 hails from Ogbaagba, Ayedire Local Government Area of Osun State. He was a Three-term Commissioner under the Military Regime before his appointment as Secretary to the State Government (SSG) in 2003, a position he held until November 2010. Akinbade, a Two-time Governorship Candidate contested under the Labour Party (LP) and African Democratic Congress (ADC) platforms in 2014 and 2018 respectively. 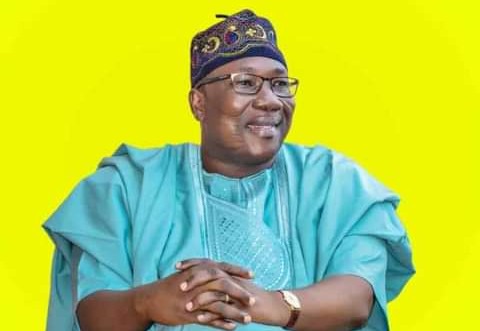 Popularly called Iwaloye by his loyalists, the 55years-old Politician was a Two-term Speaker of the Osun State House of Assembly, a position he held from June 2011 to June 2019. The Ejigbo indigene is a close ally of Ex-governor Rauf Aregbesola. 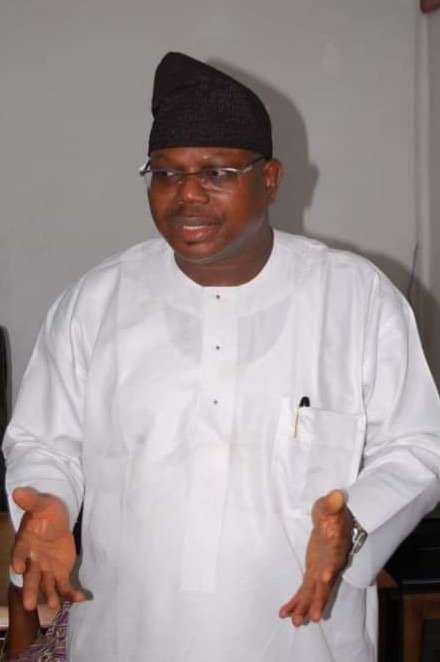 The 64years-old Ex-Lawmaker hails from Ode-omu, Ayedaade Local Government Area of Osun State. He represented Osun West Senatorial District at the National Assembly under the PDP platform between 2003 and 2007. Senator Akinlabi later served as Minister of Youth Development from 2007 to 2011. 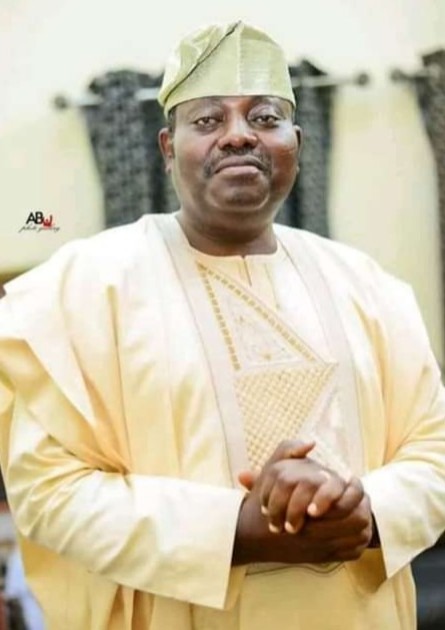 Bello, 59 is presently the Nigerian Ambassador to the Republic of Mexico. The Lawyer turned Politician was a Three-term Lawmaker at the Osun State House of Assembly, where he served as Minority Leader (1999 - 2003) and later Speaker (2003 - 2011). He was the 2014 Deputy Governorship Candidate of the People's Democratic Party (PDP).

Who among them is your Choice as the Next Governor of Osun State?

Popular Actors And Actresses That Voiced The Kungfu Panda Movie

Read What Wizkid Said As He Stuns In New Photos

How I narrowly escaped being burnt to death in OPIC plaza gas explosion in Lagos state, man narrates

Why not place bounty on bandit/terrorist leaders instead of Nnamdi Kanu? - Shehu Sani

Prophet Odumeje Is Very Friendly, Check Out His Photos With Some Nigerians Celebrities

If You Receive Strange Debit Alert From Your Bank Account, Please Read This information.