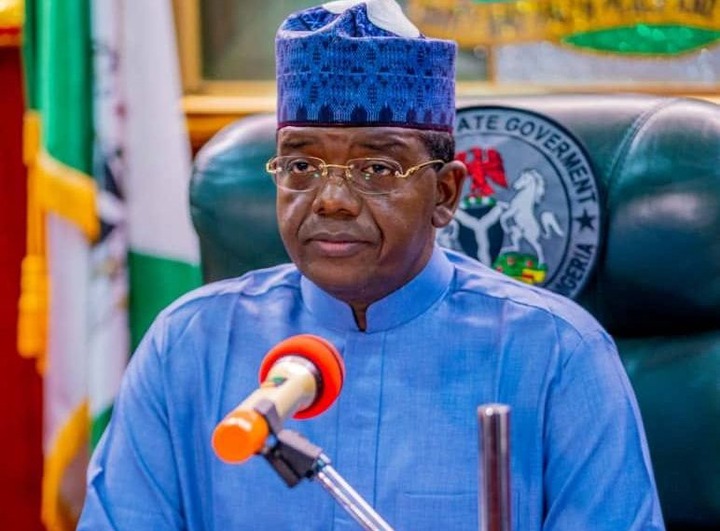 Ahead of the 2023 governorship election in Zamfara State, the crisis in the ruling party, the All Progressive Congress (APC) seems not to be abating as the various factions in the state have refused to work peacefully with the Governor, Bello Matawalle, who is the leader of the party in the state.

Recall that at the ward congress held in the state last Saturday, the Matawalle faction and a faction led by Senator Kabiru Marafa conducted parallel congresses. While another faction led by former Governor, Abdul’aziz Yari boycotted the exercise. 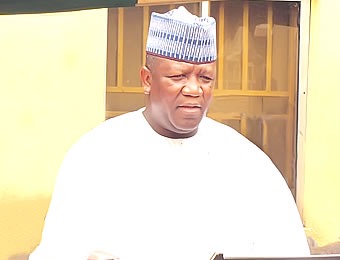 Now according to the Daily Post, the Yari faction has gained three notable chieftains of the APC to strengthen his position in the state.

Time will tell, but judging from how APC lost Zamfara to PDP in the 2019 governorship election, Governor Matawalle might be walking on a tight rope to secure a second term. Recall that the Supreme Court voided the primaries conducted by the APC in 2019 as a result of the factional crisis in the party and declared PDP the winner of the governorship election after APC was initially declared winner by INEC. Ironically, Governor Matawalle was the PDP candidate who benefited from that supreme court judgement before he later now moved to the APC. 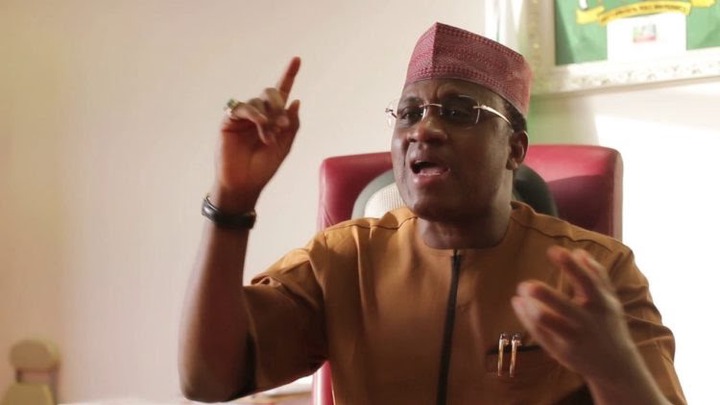 But with the way things are currently heading in the Zamfara APC, a similar scenario in 2019 might play out in 2023 unless Matawalle, Yari and Marafa buries the hatchet and agree to work together for the good of the party.