By MasterDoro2 (self media writer) | 1 year ago 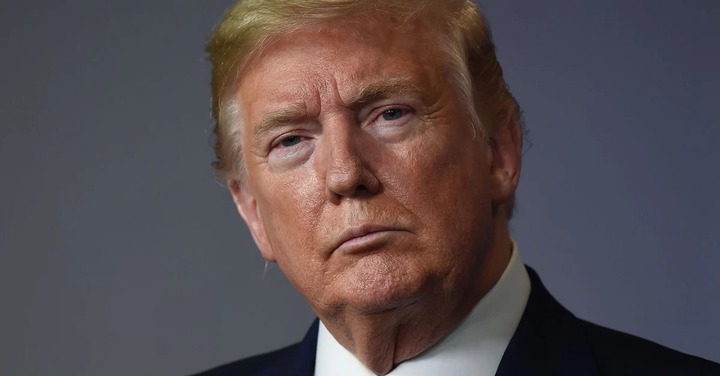 The US President Donald Trump’s June 22nd presidential proclamation that temporarily suspended the issuance of H1-B work visas till the end of this year, has been challenged in a District of Columbia Court by a group of 174 Indians, which also includes six minors. What was the proclamation related to H-1B or H4 visas?

"In the administration of our nation's immigration system, we must remain mindful of the impact of foreign workers on the United States labor market, particularly in the current extraordinary environment of high domestic unemployment and depressed demand for labor.”

The proclamation also declared a temporary halt at the issuance of new Green Cards that grand lawful permanent residency.

According to a report in Forbes, the lawsuit filed by 174 Indian nationals point out that the US Congress in its H1B-visa specific rules had highlighted the rules that work out to balance the interests of the US workers as well as the employers.

It is basically an effort to protect the employment interests of those H1-B professionals, who have been through the labor certification process and thus have approved immigrant petitions to wait for their permanent residence obtaining priority date.

This wait for priority date sometimes takes several years for the Indian nationals and people of other origins, Forbes reported.