If You Are From Enugu, Abia, Imo, Ebonyi Or Anambra State, Read This Piece Of Vital Info On Security

Anyone currently staying in any of the five Southeastern States and possibly the neighboring Kogi and Delta States should understand that right now, the country, most especially, the Southern region is currently under attack by some gun men whose identity are unknown for now. Recently, this group has launched different coordinated and deadly attacks in Imo and Ebonyi States, leaving a great deal of catastrophe behind.

See some recent news about the attacks from the unknown men below. 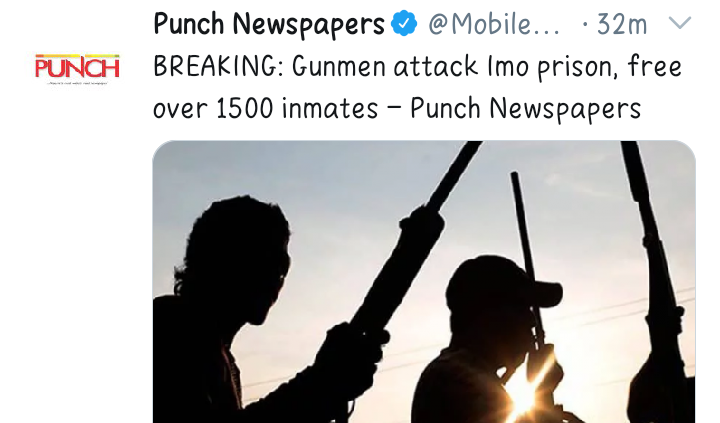 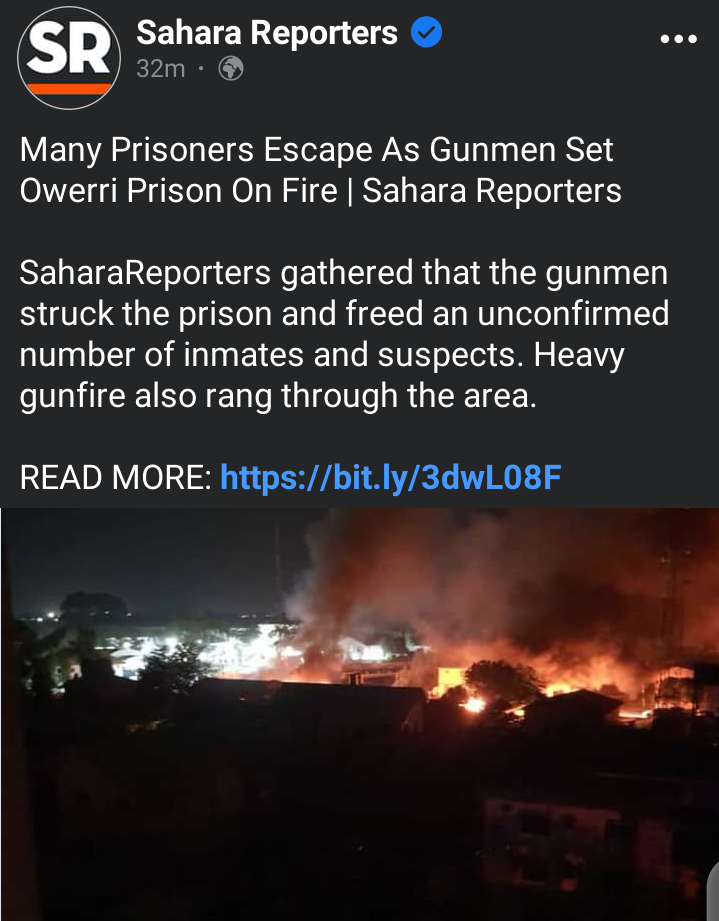 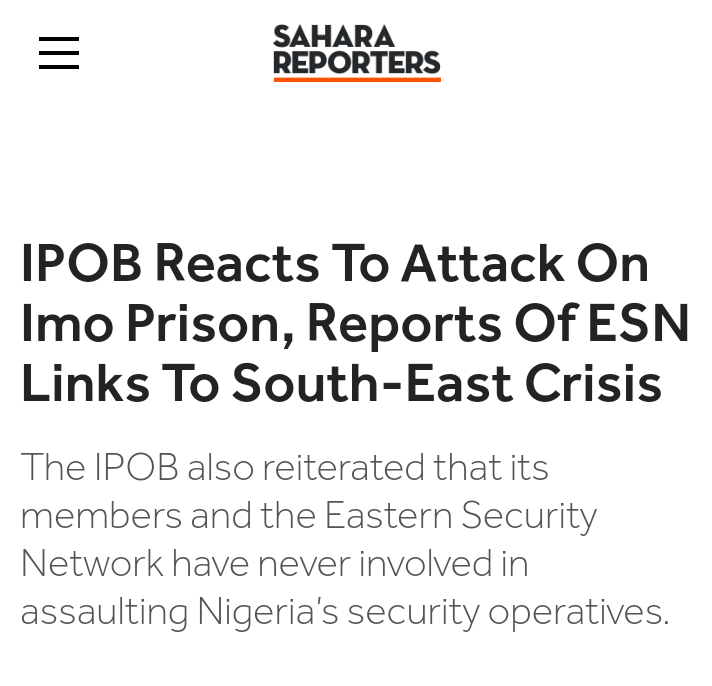 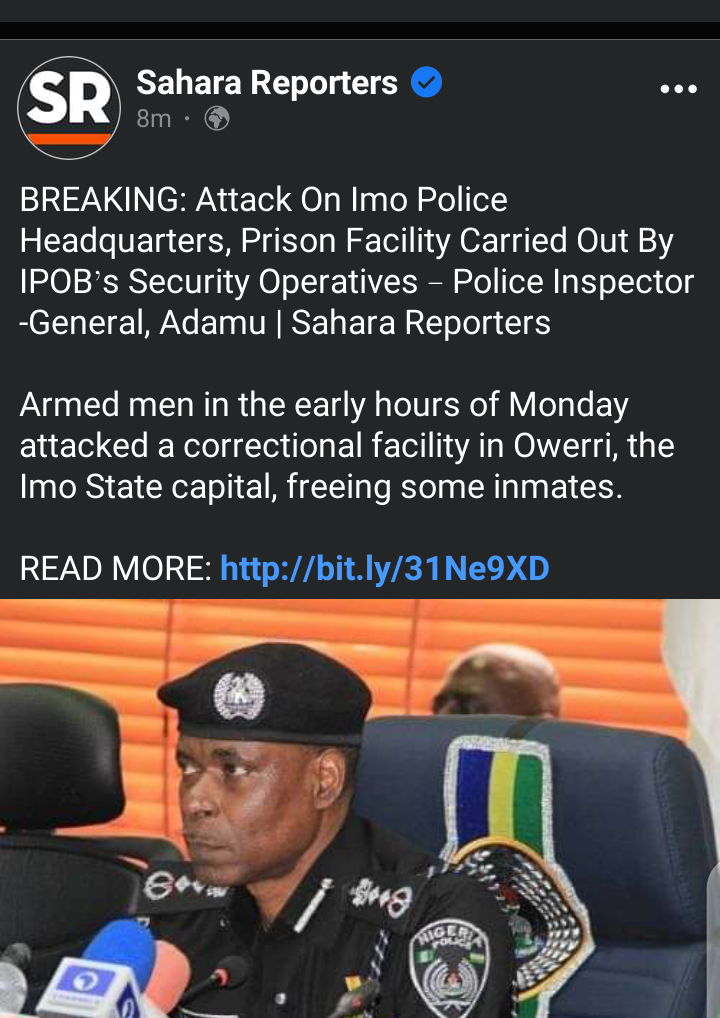 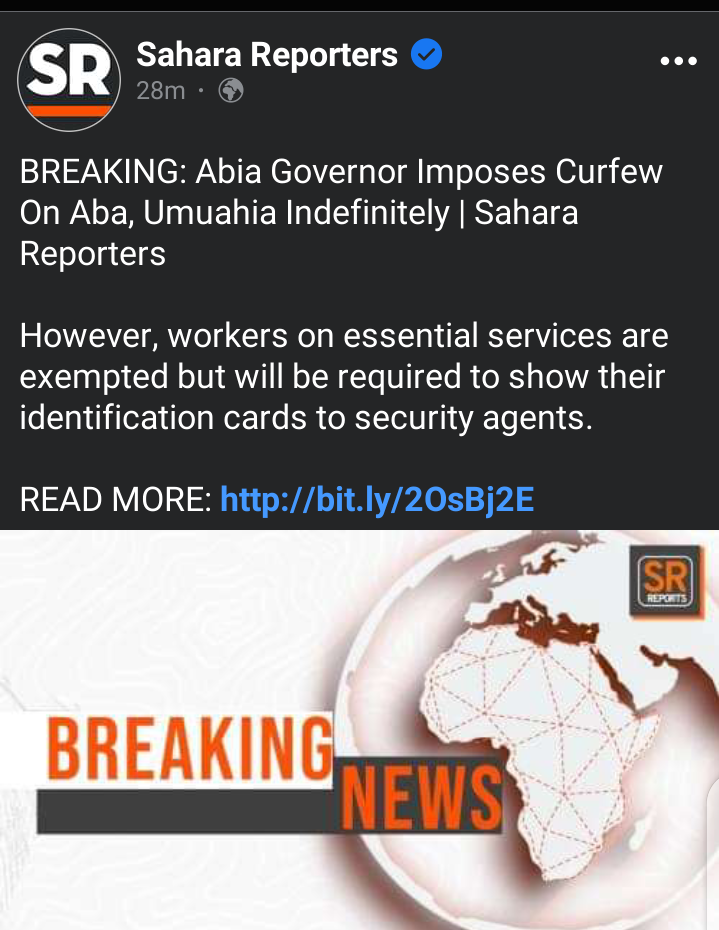 From the above news report, it is obvious that indeed, all is not well in the southeast. The general unrest in the east led the Governor of Abia State to declare a Curfew on two major cities in Abia, over reports from multiple sources about a potential security breach. Also, from one of the news report, it is evident that over 2000 inmates of the Owerri Correctional Center are currently unaccounted for. 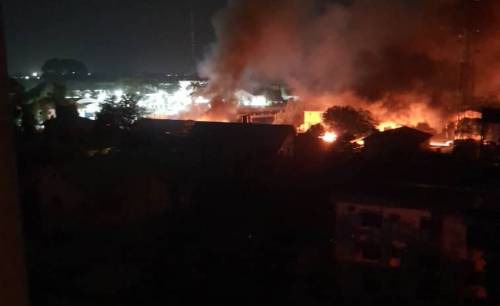 The correctional center on fire

So, adding the above mentioned events together, it is envisaged that everyone within the five eastern states should ensure to tighten their security, as the following may happen.

First, there is increased concern that there would be a significant spike in crime rate in the southeast. Why is this so? Over 2000 hardened men are currently on the loose in the east, and they would surely have to eat or engage in one form of activity or the other. Since they are fresh from prison and have no verifiable source of livelihood, they may resort to petty stealing, hijacking of phones, or even sophisticated Armed Robbery if they are not apprehended soon.

There is going to be an increased presence of security officials and military men along the roads of the southeast, as the search for the escaped inmates and unknown gunmen by the operatives commence. This means that if you are not properly dressed, or without a valid ID card, you could be at a high risk of being mistaken for a violent person, and may possibly be harassed by the security operatives.

Also, it is possible that there may be some form of friction in terms of the transportation of persons, goods and services. This is due to the recent Curfew Imposed by the Abia State Government. Also, the heavy presence of security and military personnel along the road would also contribute significantly to a friction in movement. 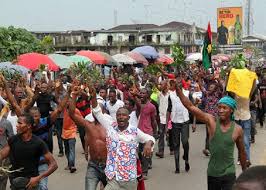 Picture is used for illustrative purposes only

What does all this imply for all residents of this area? First, you should be very careful with the way you move around during these times. It is advised that you avoid large and unreasonable gatherings, as they may become targets for heavy terrorist attacks. Also, one should avoid going out when it is late, as the propensity for crime increases as the day gets darker.

Finally, everyone should pay cautious attention to their mode of dressing, as it is generally known that the way in which you dress is how you would be addressed by people.