By Rukkyupdates (self media writer) | 22 days ago

No Nigerian will argue that bandits have been a bone in the throat of Northern Nigeria. They have killed and destroyed properties worth millions of Naira. According to a report by Punch, the Senator representing Sokoto East Senatorial District, Ibrahim Gobir, had an interview with them. During the interview, he revealed a lot about banditry in the North. Recall that Senator Gobir is the one that moved the motion on the floor of the Senate that bandits should be proscribed as terrorists. These are four takeaway lessons he revealed about banditry in the North. 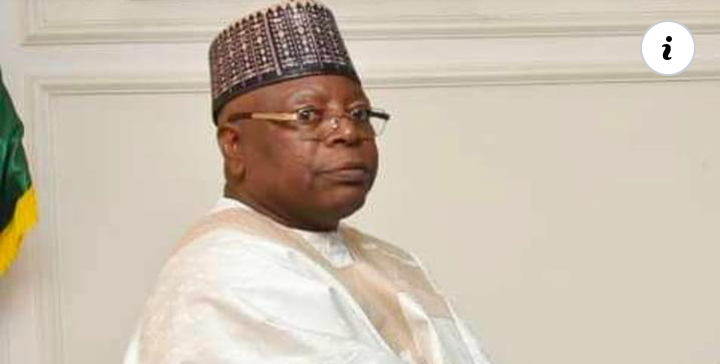 Senator Gobir does not hold back, he revealed the number of people that have been killed by bandits in the past years. He said in his Constituency, bandits have killed over 50,000 people and over 600,000 people in the North. The Senator said no community in Sokoto East has not been attacked in one way or the other, which is an indication that banditry is still flourishing as a business in the North.

2. Bandits are now using Telecommunications networks from the Niger Republic.

Since the total shutdown of telecommunication satellites in the states of Zamfara and Katsina, and the subsequent shutdown in Sokoto, bandits have devised means to communicate with their sponsors and collaborators by using the neighboring Niger Republic network for communication. A reason the Senator said the bandits are now in his Constituency is because of the proximity with the Niger Republic.

3. There is a lack of coordination in the military onslaughts.

The Senator pointed out that there is a lack of coordination in the military, he made it known that the military need to consider all the frontline areas like Niger, Kaduna, Katsina, Zamfara, and Sokoto states and carry out operations in all these areas simultaneously so that bandits cannot escape from either of the five states to another. Due to this lack of coordination, the bandits are running away from states where there is a heavy military presence to areas that are safe for them.

Gobir advocated for a situation whereby residents would bear arms to protect themselves if the military were already overwhelmed. He said people should be allowed to protect themselves but he fear it will be chaotic if they are forced to own and carry sophisticated guns for their protection and self-defense because the only difference between people and bandits is AK-47.