Because of the Soviet MiG-25.

In the 1970s the issue wasn't that the US didn't trust its allies. The issue was that most of the US allies wanted a versatile airplane like the F-4, F-5, F-16, F-18 (or the European Tornado) that could function as both ground support aircraft and, to a limited capacity, as interceptors. The F-15 was initially designed as a pure air-superiority interceptor. It was a better interceptor. But it was more expensive to buy and operate, and the earlier versions were not design to carry bombs. Most other US allies didn't want an expensive pure interceptor. (One exception was Iran, that got a handful of F-14 just before the revolution. Other exceptions were Japan and Saudi Arabia.) One of the main reasons Israel wanted the F-15 in the 1970s, and why it got it first, was the immediate need.

In other words, because of the Soviet MiG-25 reconnaissance incursions from Syria and Egypt into Israel. 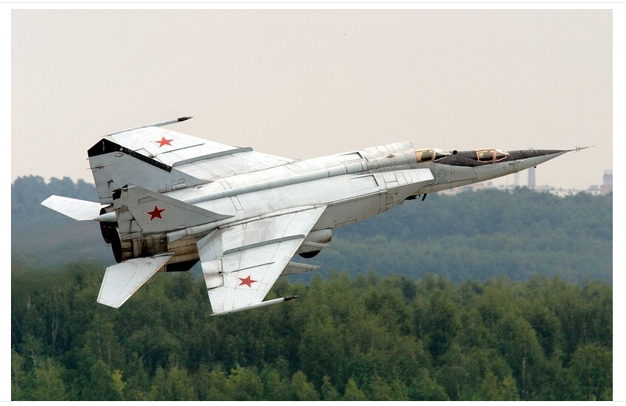 Israel's F4 Phantom, and the Israeli version of the Mirage III (Nesher and Kfir) were not a good enough interceptor to down the high altitude and fast MiG-25. The A-4 Skyhawk and the F-16 were not air-superiority interceptors. They couldn't do that job either. The F-15, with its superior radar and long range air-to-air missiles, solved that problem. The day Israel got the F-15 in 1977, the MiG-25 incursions into Israel stopped.