Why The Re Arrest Of Sowore Is Illegal

By 9jaAmeborMedia (self media writer) | 2 years ago 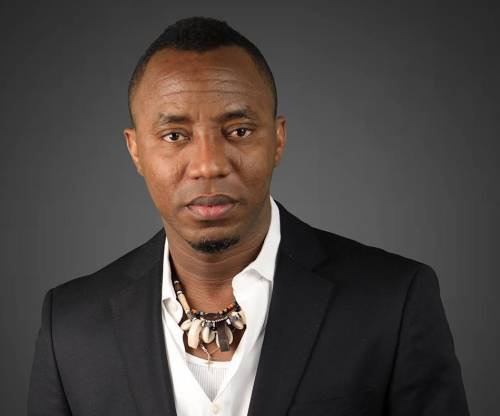 The re-arrest of the controversial US-based journalist, Omoyele Sowore has caused a lot of spark on the internet in the last few days. The show of lack of respect for the rule of law display by the security operatives of DSS has made Nigerian government received lashes for allowing and promoting unconstitutional nuisance. International communities have frowned at the barbaric act, calling the Presidency to order.

In a country where there are rules and regulations and acts and behavior of citizens are guided by the constitution, democracy ought not to have been trampled the way the security operatives had done. The re-arrest of Omoyele is in diverse ways illegal, appalling and shameful to our international image. During court sessions, the staffers of the court usually warn people who had come to witness sessions to always maintain decorum in the court. This is usually because the slightest distraction may cause a lifetime error in the quality of judgment. The re-arrest of Omoyele Sowore is illegal because he had not finished the court session before the DSS operatives came in to take him away. If it were in a country with proper and healthy democratic practices, DSS would have been seen as a tool for the destabilization of judiciary quality for their uncultured manner of disrupting court sessions. 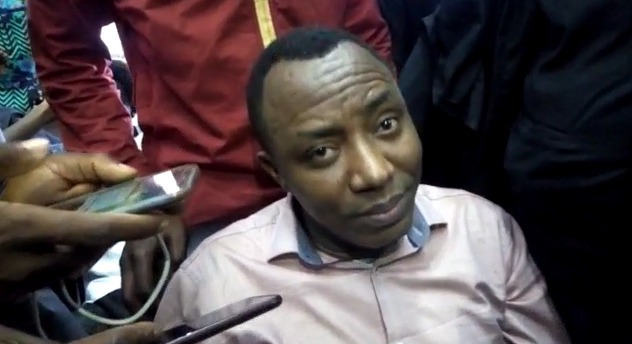 In a democracy, the judiciary is empowered to make final pronouncements on suspected persons who have been arrested for committing a crime or not. On the day of the Brouhaha, the Judge had only adjourned the case session after Omoyele had been granted bail. This implies that Omoyele had the right to go home that day and appear at the court as said by the Judge. But the DSS operatives had to make an illegal re-arrest on a suspect who had not been convicted by a law court, not even voluntarily but forcefully.

It is illegal and should be spoken against. Another reason the re-arrest can be tagged illegal is that the security operatives came into the courtroom with guns in their hands, shooting and trying to scare people away. Even the judge had to run for her dear life. This ought not to happen in a democratic setting. It’s a slap on the nation and most importantly, on the judiciary system of the country. It is noteworthy that the renowned law guru, Femi Falana (SAN), a sound lawyer who knows the nooks and crannies of the law, intervened in the matter only to be shunned by the bunch of people claiming to be security operatives. 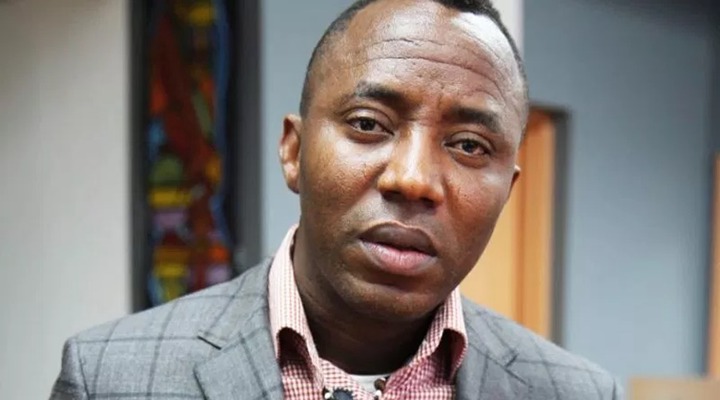 Omoyele Sowore is a journalist, publisher, and owner of the news website, Sahara reporters. He contested against the incumbent President of Nigeria, President Muhammadu Buhari in the March 2019 general elections, which he lost outrightly. Omoyele Sowore planned to stage a revolution against the Muhammadu Buhari-led government, which he was unable to achieve because the DSS had arrested him before he could stage the proposed protest. There was lack of solid evidence against him and the court had to grant him bail twice before he was released last Thursday and re-arrested violently on Friday morning.

Content created and supplied by: 9jaAmeborMedia (via Opera News )