By GlobalGistworld (self media writer) | 1 year ago

Governor Nyesom Wike sent a message to the people who are criticizing the Southern Governors because of the ban on open grazing. He said if any of them wants to die, they should go and hang themselves on an electric pole. 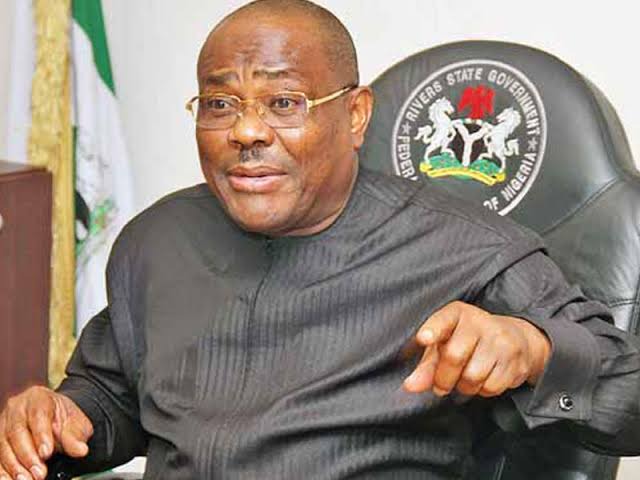 He pointed out that nobody can kill him before his time and he will always do what is right for his people.

Governor Nyesom Wike was among the 17 Southern Governors that placed a ban on open grazing in the region due to the constant conflicts between Fulani herdsmen and farmers.

They also banned movement of cattle to the south on foot. 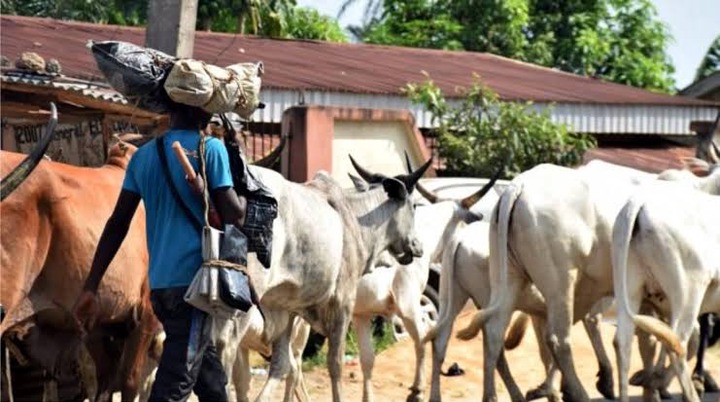 (Herdsman Taking His Cattle Through The Streets)

The conflicts between farmers and Fulani herdsmen has led to the lose of many lives and millions of properties destroyed. Several families have been displaced due to these clashes in the Southern part of the country.

Insecurity in the region has greatly increased and this is one of the major reasons the southern governors placed a ban on open grazing, they suggested that ranching is the best option for cattle owners.

What do you have to add to what Wike said?