By Humpreyobi (self meida writer) | 18 days

Barely a day after President Muhammmadu Buhari departed Nigeria to London for a routine medical check up, another Nigerian Leader has also departed the country on health grounds. 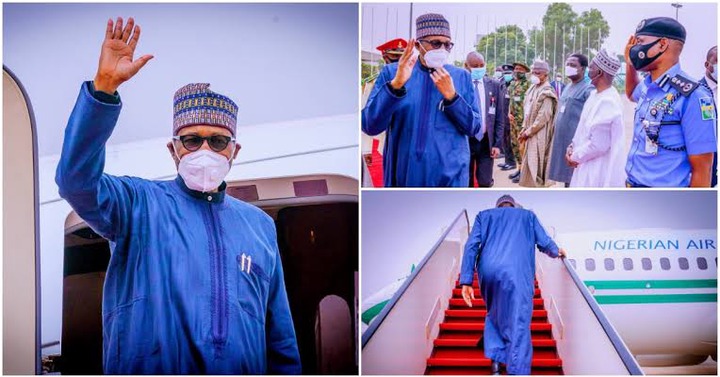 The Governor of Ondo State, Rotimi Akeredolu has announced that he will be taking a 15 day leave of absence from office, on health grounds. The Governor's health leave will commence from April 1 2021 and last till April 23, 2021. 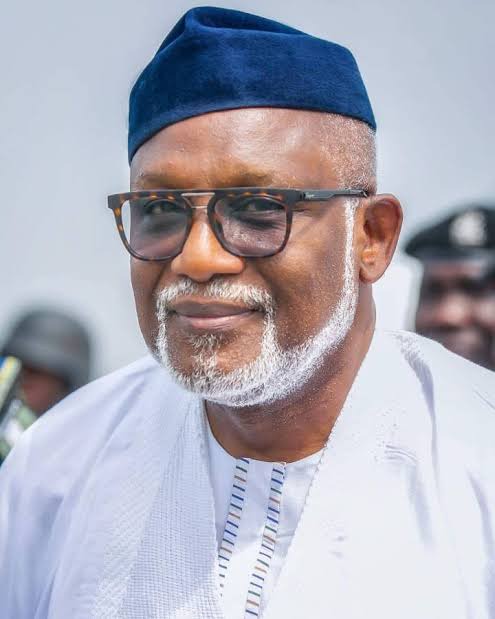 In a letter sent to the State House of Assembly, Governor Akeredolu would be embarking on a 15 day leave, consequently conferring all powers and responsibilities to the Deputy Governor of the State, Mr. Lucky Orimisan Aiyedatiwa. 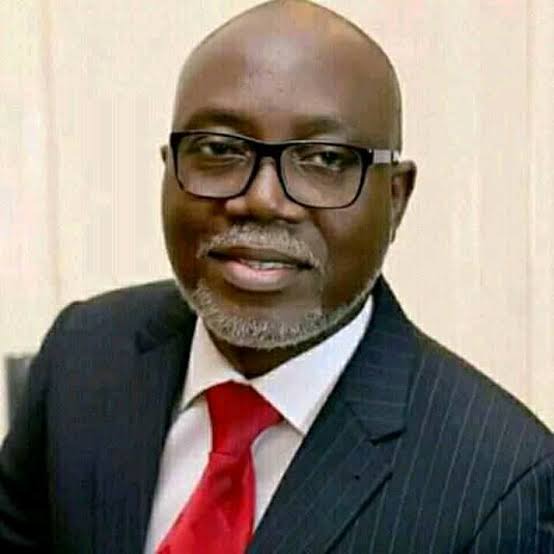 Reports however suggests that the Governor will be travelling out of the country to receive medical treatment of an undisclosed sickness, during his leave of absence. 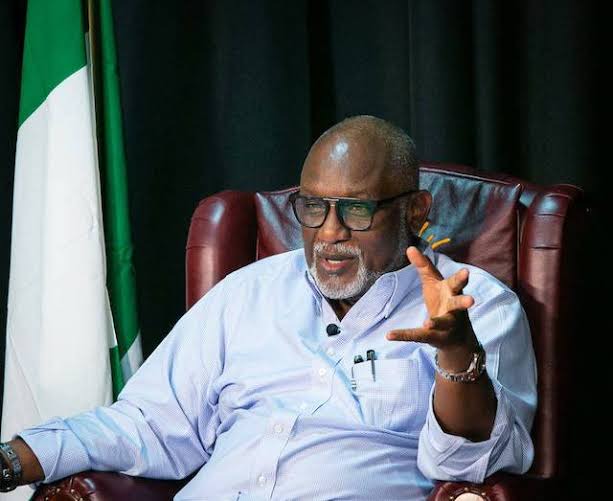 It would be recalled that in the early days during is assumption of Office as the Executive Governor of the State, Governor Akeredolu was flown out of the country and was absent from Office for several months, rasing the concerns that he was unfit to govern the state at that time.

According to the Chief Press Secretary to the governor, Richard Olatunde, the Governor will officially resume active duties on Monday, April 26, 2021. Mr. Olatinde confirmed that during Governor Akeredolu's absence from office, the Deputy Governor, will perform the functions of the office of the governor.” 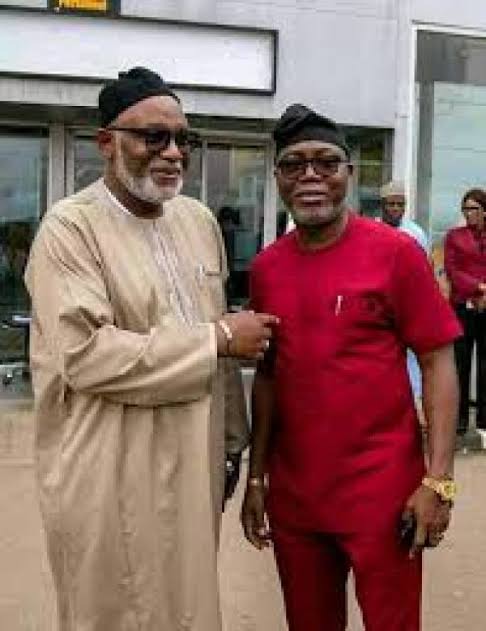 The trend of Top Nigerian Politicians seeking medical treatment and help from hospitals abroad has raised the question and concerns on the poor state of the health sector in Nigeria. The poor attention and sustenance of the health sector coupled with other maladies has stirred Resident Doctors in the country to embark on a nationwide strike, commencing on April 1 2021.

Opinion: 3 things every man wants from his woman

Opinion: Ada Jesus' Mother's Rejection Of The One Million Naira Of Odumeje Is Improper

Read Why You Should Not Take Medicines With Soft Drinks

You May be Damaging Your Kidney, If You Still Do These Things