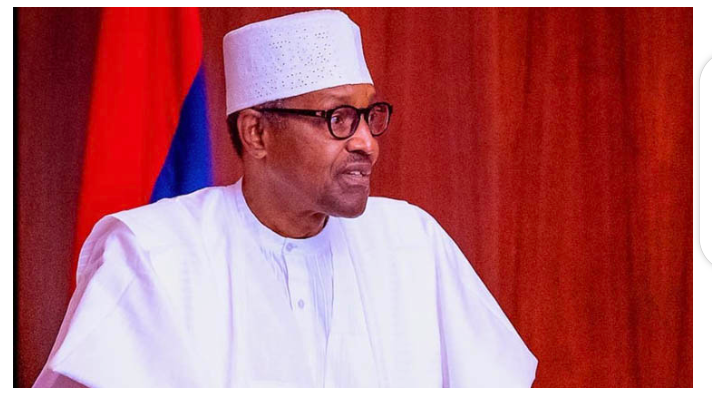 President Muhammadu Buhari, Tuesday night, in Benin City, Edo state, insisted that the National Sports Festival (NSF) remains a major uniting force in Nigeria and urged the participating athletes from the 36 states and the federal capital to ensure that they play by the rules of the game and not deviate from the dream of the founding fathers of the game which started shortly after the civil war. 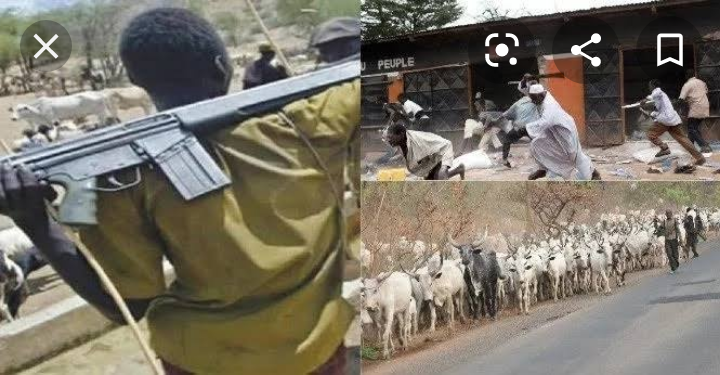 Armed men suspected to be herders on Tuesday attacked three women where they resided in a farmland in the Irele areas of the Ikole Local Government Area of Ekiti State.

Sources alleged that the women, who were attacked with machetes, had been taken to the General Hospital, Ikole Ekiti.

One of the sources said the armed men, numbering about six, invaded the place where the women resided and allegedly demanded for money.

The source said, “But the trouble with the women was compounded by the fact that they did not have money on them except N200. This annoyed the invaders. 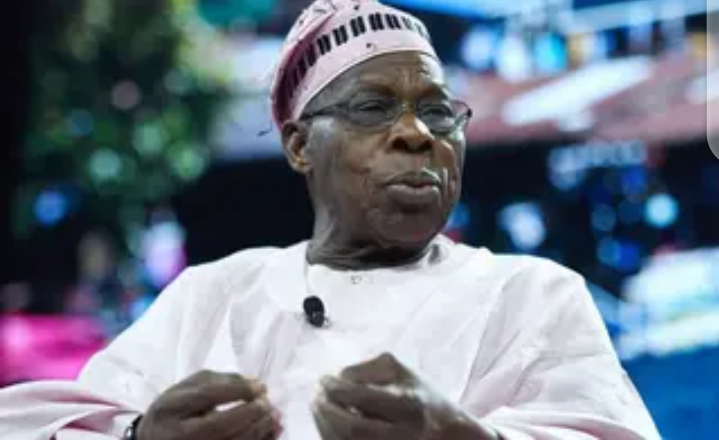 Former President Olusegun Obasanjo has attributed the rot in Nigeria’s local government system to the military rule and politicians.

Obasanjo said the rot started with the military heads who wanted to have local government councils in their respective areas, adding that the political class took the rot further with corruption.

A statement by the former president’s media aide, Kehinde Akinyemi, quoted him to have said this on Tuesday while playing host to the new President of the National Union of Local Government Employees (NULGE), Comrade Akeem Olatunji Ambali, at his Olusegun Obasanjo Presidential Library Penthouse residence, Abeokuta. 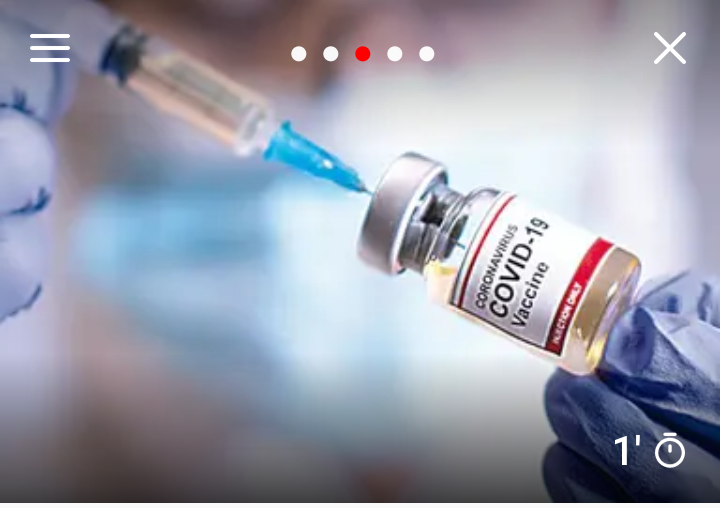 Sokoto State Government through the Ministry of Health in collaboration with Plan International Nigeria (Global Affairs Canada Funded Project) on Tuesday organised a stakeholder meeting on coronavirus vaccines in Sokoto.

The meeting which was aims at sensitising stakeholders who were drawn from different organisations in the state to be educated on the importance of Covid vaccines, as well as clear the rumour surrounding the Astrazaneca Covid-19 vaccines.

The president and medical tourism 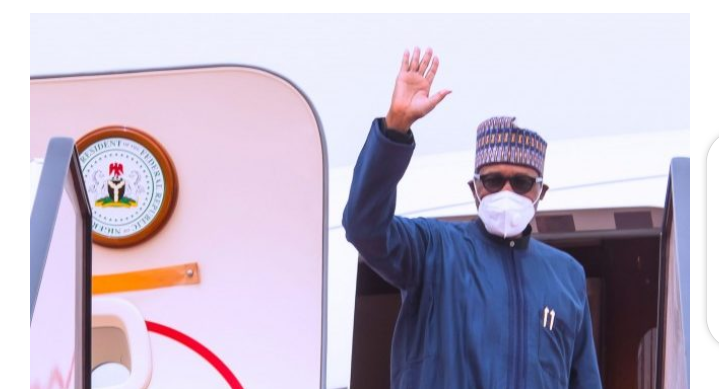 The recent medical tourism embarked upon by President Muhammadu Buhari has expectedly generated lot of uproar among the citizenry. It has stoked fresh debates not just on the status of the nation’s healthcare system, but also about the penchant by our political leaders to seek medical treatment for even minor ailments.

This is certainly not be the first time President Muhammadu Buhari would undertake such trips. Yet, he must have surprised not a few Nigerians who had thought that the nation had finally closed that chapter when the president will opt for treatment in foreign shores. As it is, many may have finally lost hope on the possible revival of the nation’s health sector under the president’s watch.

Checkout The Condition Of The Lions At OAU Zoo