By Honey_Borny (self media writer) | 1 month ago

Shehu Sani is the former Senator representing the good people of Kaduna Central Senatorial Zone. A few hours ago, Senator Shehu Sani took to his official Facebook handle to reveal his ordeal with angry youths who were protesting against kidnappings. 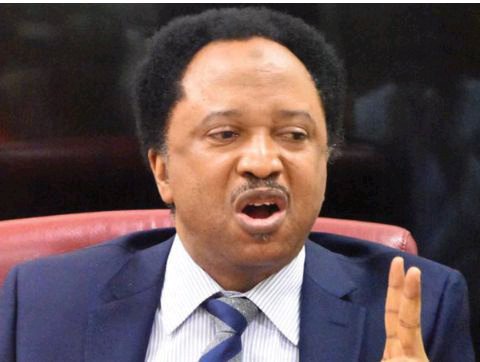 Senator Sani said that while he was driving, some angry crowd of youths blocked the road and they were protesting against the way people are being kidnapped in their community. He said that one of the youths sighted him and shouted, "See Senator" and they all moved towards him with sticks in their hands. 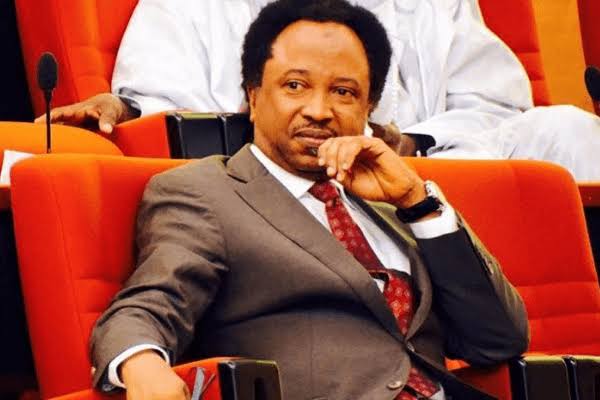 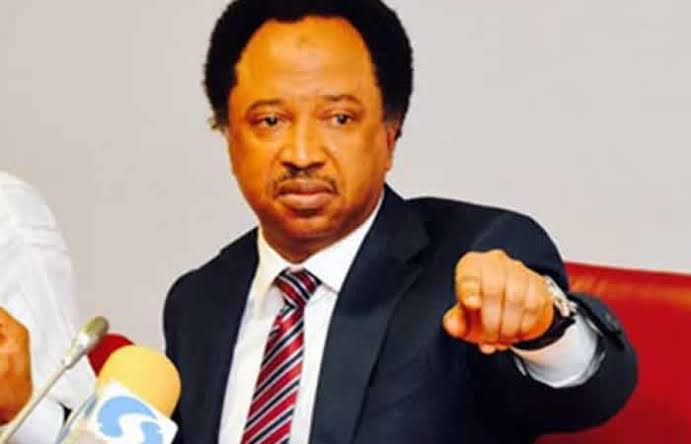 According to Senator Shehu Sani, he said "I was driving when an angry crowd of youths protesting against kidnappings blocked the road, one of them sighted me and shouted " see Senator" and they moved towards me with sticks. I quickly corrected him "former Senator", then they lowered their sticks, showered praises on me and I speedily drove off. My brother and sisters, " former" can save these days"

Do you think Senator Shehu Sani applied wisdom to the response he gave to the youths?

Why do you think he preferred to be called former Senator when he was surrounded by those angry youths?

Let's know your thoughts in this regard, thank you. 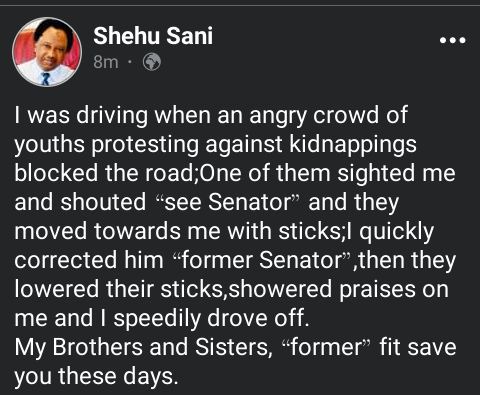 Can My Brothers Sani Shehu Sani