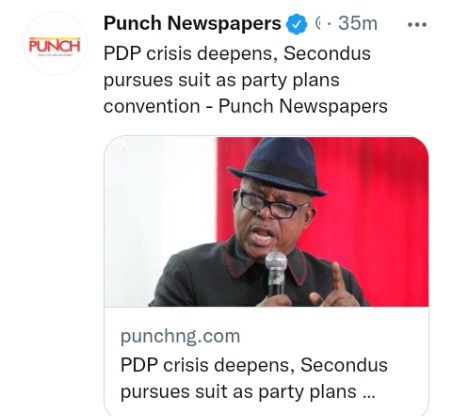 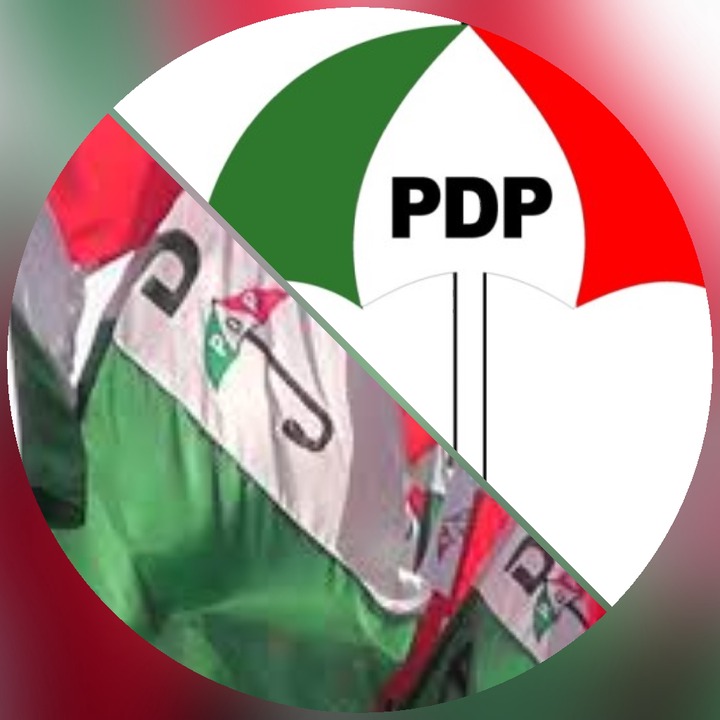 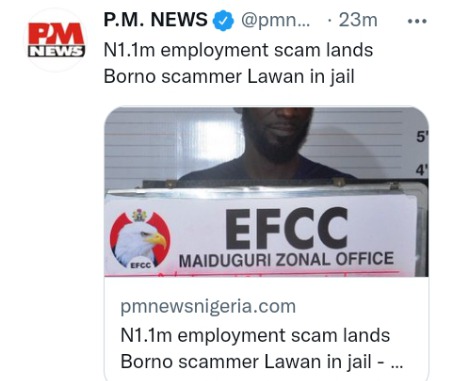 The Maiduguri Zonal Command of the Economic and Financial Crimes Commission, EFCC, on Monday, secured the conviction and sentencing of Nuhu Mohammed Lawan to three months imprisonment for his involvement in a N1.1million employment scam.

He was convicted before Justice Aisha Kumaliya of the Borno State High Court, Maiduguri.

The convict who is a staff of the Federal Public Complaints Commission in Borno State was prosecuted on one-count charge of ‘‘cheating’’. 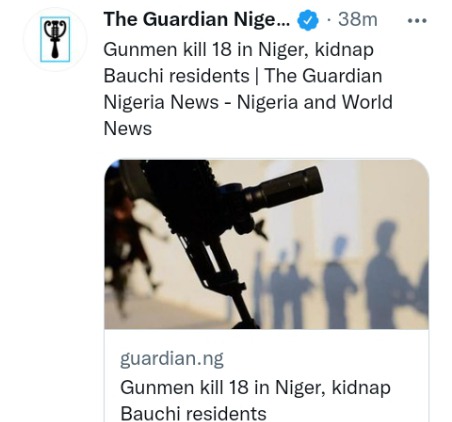 Gunmen have reportedly killed 18 worshippers at Maza-Kuka in Mashegu Local Council of Niger State. The armed men, in the early hours of yesterday, The Guardian gathered, invaded the village in large numbers and attacked the villagers, who were performing their early morning prayers.

It was learnt that the gunmen, who came on motorcycles, went straight into the Mosque and shot sporadically resulting in the death of worshippers.

Secretary to the Niger State government, Ahmed Matane, said 16 persons were killed in the mosque, while another person was attacked at Kaboji village by the bandits. 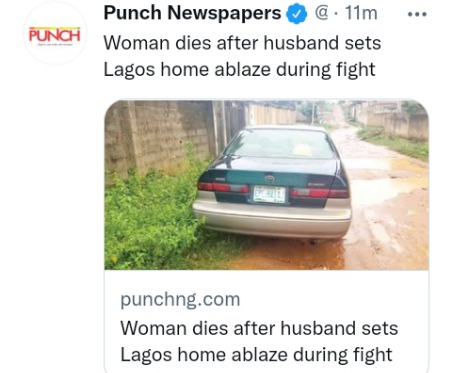 A woman, identified only as Ebere, has succumbed to the injuries she sustained when her husband allegedly set their apartment ablaze during a fight.

The incident happened on Ifesowapo Street, Asolo-Agbede, in the Ikorodu area of Lagos State.

PUNCH Metro gathered that the couple was at home when an argument ensued between them, which degenerated into a fight.

Out of anger, the husband allegedly locked Ebere inside the apartment and set it ablaze. 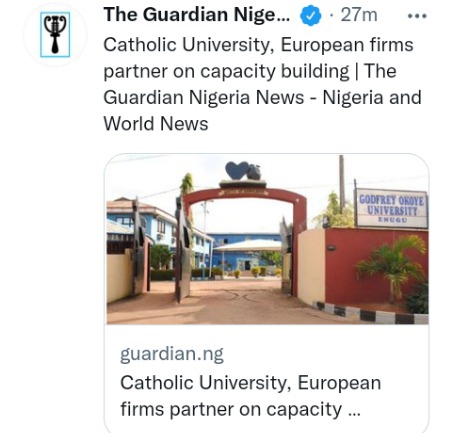 Towards mitigating unemployment and addressing illegal migration, Godfrey Okoye University, Enugu, is partnering with some European firms for the establishment of a skills acquisition centre in the state.

The Vice-Chancellor of the Catholic-owned institution, Reverend Father Christian Anieke, said that over 10 European companies including Deutsche Zusammenarbeit (GIZ) have signed into the project while a maximum of about 20 would be participating in the partnership.