OPINION: 2023 election; why women should be considered as good candidates for the presidency role

By EmmanuelGodwin_32 (self meida writer) | 8 days

History and time have somehow managed to paint men as the perfect candidate to govern a nation. Although there have been times where women have taken upon this mantle of leadership, the rate cannot be compared to that of the males.

In 1980, Vigdís Finnbogadóttir of Iceland became the first ever woman to become president when she won the presidential elections. 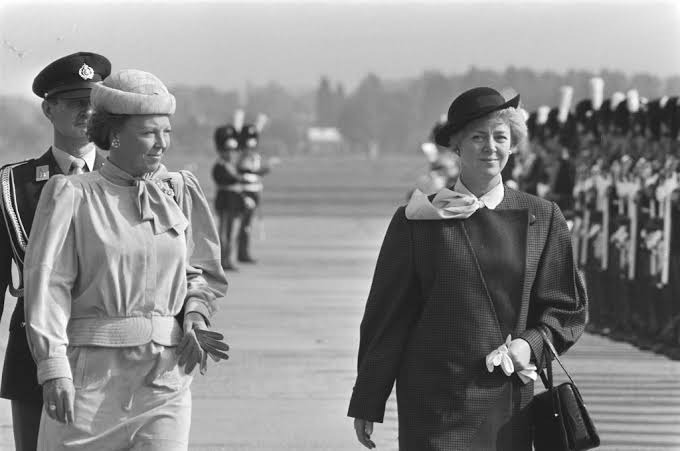 Her braveness inspired many females in the world, one of which is Ellen Johnson Sirleaf of Liberia, who became the first female president in Africa and managed to rule for 12 years (16 January 2006 – 22 January 2018). 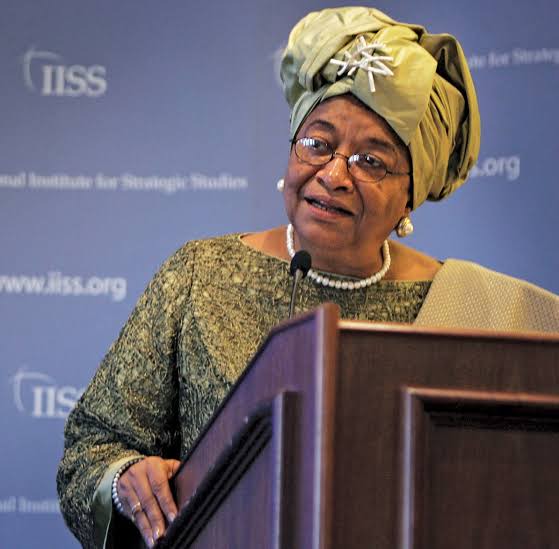 Two notable achievements of Ellen Johnson Sirleaf's was securing millions of dollars of foreign investment and established a Truth and Reconciliation Committee to probe corruption and heal ethnic tensions.

If Ellen of Liberia can do it, why can't we, the giant of Africa, replicate such action?

I strongly believe gender shouldn’t be a factor in whether or not a person can be a great leader. Female or male, whoever appears to have the best leadership quality should be handed the role. However, this is not the case in Africa as women aren’t encouraged to take on leadership roles as often as their male counterparts. In my point of view, this is an imbalanced system of power. 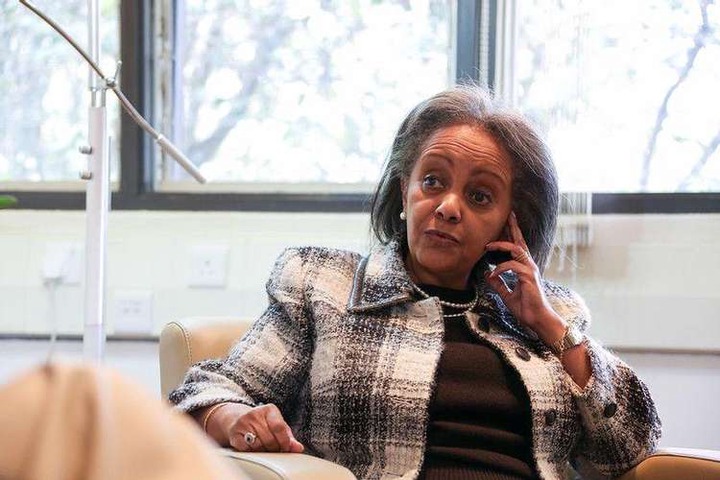 A good female leader takes time to listen first before reacting. They appreciate other people's point of view wether they are right or wrong. This enables them make the right decision as they tend to take their time to process things rather than jumping into conclusion. In a book titled "Go For It! A Woman’s Guide to Perserverance" by Jo Hausman (a career and leadership coach), women were named better listeners than when in terms of leadership qualities.

Puting this fact into the role of the presidency of a nation. Women may tend to take their time to listen to what her people are saying, processing their request, and Making the right decision.

A good female leader also tend to demonstrate passion, enthusiasm and an immense capacity to serve and be served by others. They make the best decisions and tend to involve others in their decision making. This process produces the perfect decision that will benefit everyone. 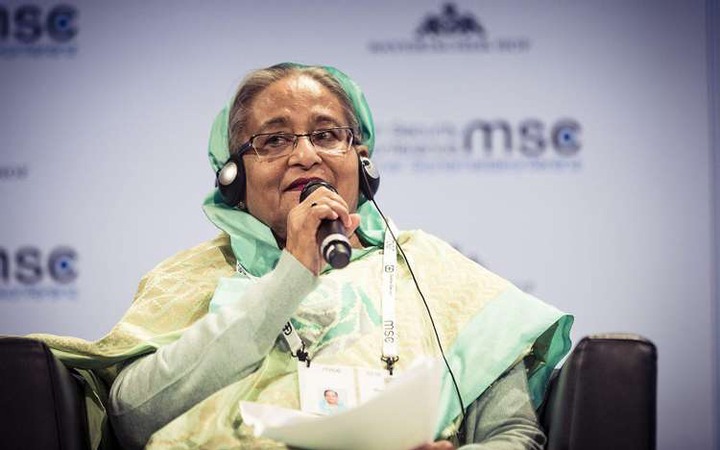 We can also agree that women are general better communicators than men. Tina Bacon-DeFrece, president, Big Frog, once said, "Communication is said to be among a woman’s strongest skill — and female leaders know how to use it". Bringing the essential act of good communication into the presidential scenario will bring about a strong bond between the leader and it's people, thus creative a free and bold atmosphere for interactions.

In conclusion, a woman will make a great president as the odds aren't in their favor. Being the underdog, it takes an extra push to attain the height of which you are expected to reach. That’s why the women who emerge on top are extraordinarily strong and capable. This is because they had to fight to get there!

We have many intelligent woman here in Nigeria who would be willing to accept the mantle of leadership if they had a good amount of support at their back.

As this article is an opinion, while thinking of the presidential election coming up in 2023, I employ you all to consider a female Presidency in Nigeria.

What do you think about this? Let me know your thoughts in the comments section below.

Buhari Has Favoured Ndi Igbo More Than Any Other Ethnic Group, Yet They Condemn Him- Onochie