Following incessant arguments between the National Assembly members and the executive arms of goverment, President Muhammadu Buhari has sent a strong warning to all Ministers and chief executive officers working in goverment to henceforth stop disrespecting them.

At a closed door session with the two leaders of NASS on Thursday, Nigeria's number one citizen said without mincing words that he would no longer take a disrespect of any sorts from his executive arms of goverment to the Honourable members of both the House of Representatives and Senate.

He said NASS members went to meet with President Muhammadu Buhari due to recent fisticuffs between the NASS and members of executive arms mainly on the floor of the Senate.

Shortly after this 9th NASS was inaugurated, it once said that anything Buhari's request would be granted, he said.

Babajide cited a case where NASS members sent for Service Chiefs but rather than honouring their calls, the SCs decided to send their juniors as representative not until Speaker of House Representatives, Femi Gbajabiamila insisted on their physical presence.

This act is disrespectful to the NASS saying that can gladly take up their jobs through NASS screening, but now reluctant to honour same NASS who scrutinized them in.

He said Minister of State for Labour and Employment recent argument on the floor of the Senate is the main reason behind Buhari's note of warning to his executive members. 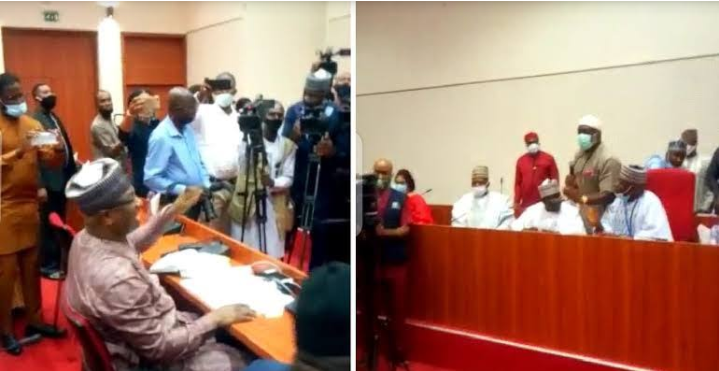 Nigerians would recall the recent disagreement between Festus Keyamo and NASS committe members on the proposed recruitment of 774,000 Nigerian youths in all 774 local governments in the country by October. 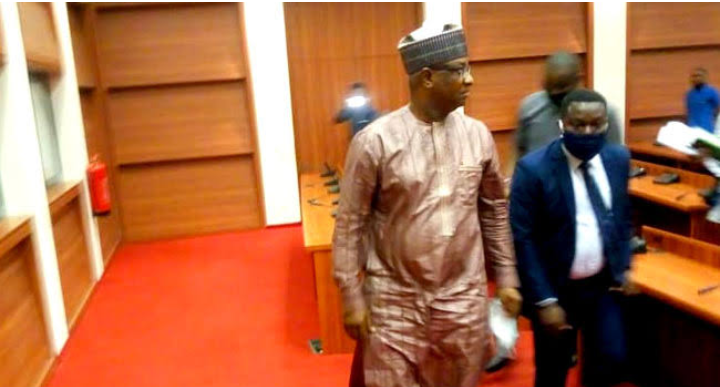 However, this resulted in arguments, and counter accusations between the two organs of goverment.

Do you agree with Babajide's view?

What are your reactions to President Muhammadu Buhari's no more disrespect to the NASS?

Do you think this is good for Nigeria as a country going forward?

Your opinion matters in this regard, as I await your honest and holistic comments on this.