Age is just a number update for Wednesday, 21st October

By Jadeprincess (self media writer) | 1 year ago

The series began with Vedika getting a news that Sahil is in the hospital and they go to the hospital to see him. Sahil says that he did this to speak to Vedika.

Sahil asks Vedika whether Guddu had any enemies and Vedika tells them that it was Gungru that plotted everything and executed it.

Meanwhile, the women of the society go to Vedika's house saying that Sahil is a murderer.

Bimla gets angry and goes to look for Gungru. She finds him at a cliff standing with his mother and she points a gun at him. Vedika comes to stop her as usual but she was adamant. Bimla fires the gun at Gungru and the bulls hit him causing him to fall into the river below the cliff.

Neelam, Bimla's sister tells her that Gungru is her biological son, Kshitij which was missing in the hospital years ago and Bimla was in shock.

Bimla blames her sister for doing everything and also Vedika for making her reveal the secret of 333. Bimla tries to shoot Neelam but the police comes to arrest her all thanks to Puneesh who was watching the drama from a corner.

Vedika releases Sahil and the women of the community gets furious and starts throwing eggs and tomatoes on the family. Sahil says that he will punish himself to satisfy them by leaving the city of Kanpur.

Sahil is bordered thinking of everything that happened and how to break the sad news to Aarya. Vedika ensures him that everything will be okay. Vedika gets a call from Shruti who went to bring Aarya and they rush to the scene. 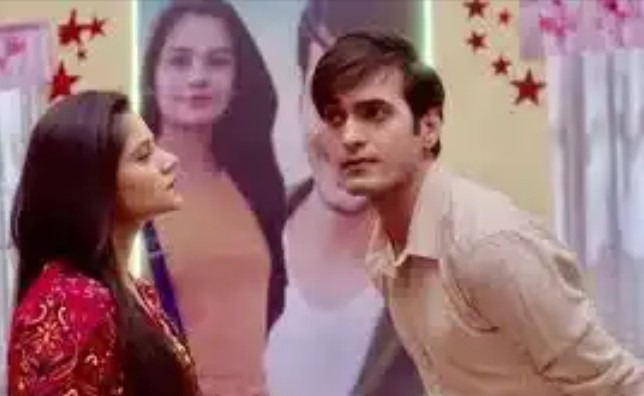 Both Vedika and Sahil finds Aarya by the cliff with the priests performing Guddu's burial rites. They come close to her but she pushes them away. She shouts at Sahil saying that he killed Guddu. She gets a recording from her phone of Guddu saying that Sahil wanted wanted to kill him. Aarya slaps Sahil and says she regrets calling him her father. 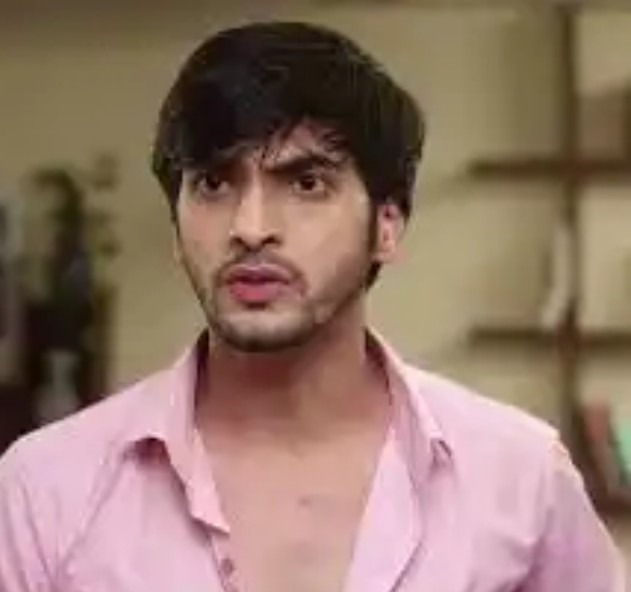 She tells Vedika to choose between her and Sahil. Sahil almost faint and Vedika goes to hold him and Aarya gets more angry saying that her mother chose her husband's killer over her. She tells her mother that Sahil has blinded her that she cannot see the truth and Vedika almost slap her.

Vedika tells her that Gungru, Bimla's illegitimate son killed Guddu and blamed it on Sahil but Aarya wouldn't hear it. She stretches her hand over the fire burning and vows that she breaks all ties with Vedika and Sahil. She also says that she will make sure to ruin their happiness. Aarya tells the priest to perform a detachment ritual.

Aarya pours water on herself from a clay pot and broke the pot. This left Vedika and Sahil in shock....

Content created and supplied by: Jadeprincess (via Opera News )