By CrimeNewz (self meida writer) | 19 days 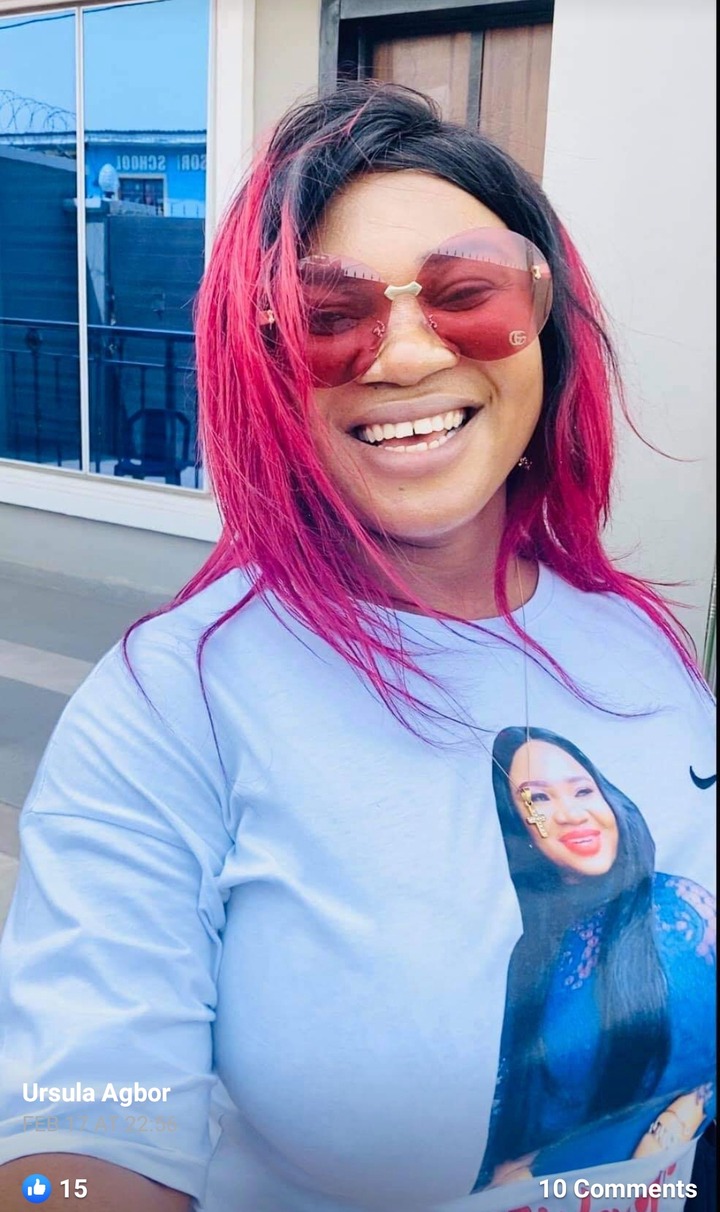 Sunday Inah an Indigene of Yakurr Local Government Area of Cross River State who is currently the correspondent reporter of the Cross River State broadcasting cooperation to the government house was been accused by the suspended media aide of removing her stories from news bullets , an event the victim (Sunday Inah) claimed never happened.

Although very little is been known about Sunday Inah in the state, many who watch and familiar with the local media claim he is a fantastic media guy with a sense of professionalism , class and respect.

In the leaked audio suspected to have been sent from Ursula which many refers to as power drunk special Assistant, it's heard clearly of threat to life and a promise to kill Sunday Inah before the end of the year.

"Sunny Inah, you will die mysteriously, I will deal with you, if you see the end if this year, know that my name is not Ursula Agbor and I am not from Becheve".

Though it looks and sounds like a cheap talk, but many who know Ursula can attest to the fact that she's someone who go the extra miles in getting people out of her way.

One lady who have had an encounter with the suspended Special Assistant says in confidence , "You remember Okan Peter right, she threatened that he won't live to see his name in the civil service payroll, mysteriously, Peter died three months after that statement was made, we know her here in CRBC, everyone is afraid of her, whatever she's using now is working for her, but trust me, it won't last for long, she's not God and the end is near".

Although there is a twist to the event, many have pointed the issue and fight with Sunday Inah to be an indirect attack on Imani Odey, the senior special Assistant to the Governor on Electronic Media who is widely celebrated and Revered in the state.

A source close to governor's office says, Imani has been a regular target by some Appointees especially because she is one of the most effective and professionals in the Senator Ben Ayade's Cabinet.

Imani Odey who was the government house correspondent with channels Telivision was among the first aides appointed by the governor in 2019, with her appointment already placing the government and it's works readily available in the public space.

"Imani is one of the the most professional media aide to the governor,she came in from channels tv and since then, you can see how much of a progress she is making through her office, no wonder the envy is much.

Who's Ursula before being compensated with the position of a special Assistant, a local media girl here in Calabar,but you see, that's one thing I keep blaming the governor about, he picks everybody for appointment especially in the media wing. 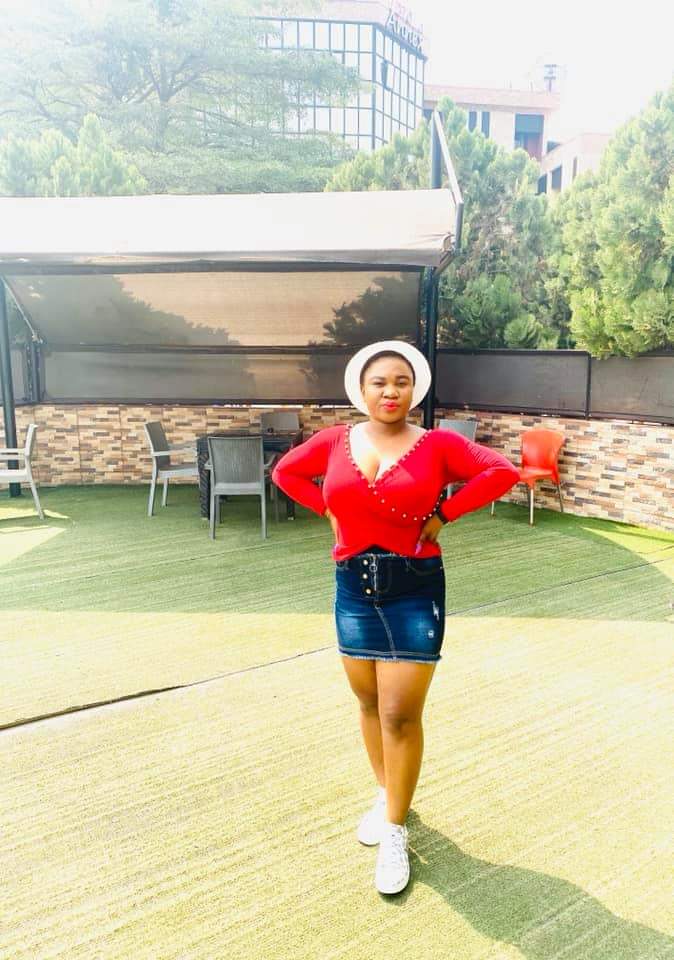 The suspension of Ursula is a great warning and lesson to him (Ayade) , learn to keep professionals closer and the poor ones far, it's not a sign of weakness" another source says.

The truth of it is that,if we live in an ideal society, the suspended media aide should already be chilling her hills in the facilities of the Nigerian Police Force or the state security services for making a life threatening comment, this act is condemnable and we encourage the security agencies to step up actions and commence investigations immediately.

23 Hours After Justice Was Served To The Murderer Of Floyd, Another Black Man is dead.

After This Comedian Was Arrested By EFCC For Internet Fraud, See What Was Observed On His Picture.