Is It Right For Buhari To Decide The Fate Of Embattled DCP Abba Kyari Instead Of The IGP's Panel?

Daily Post reported that President Muhammadu Buhari has been saddled with the responsibility of deciding the final fate of DSP Abba Kyari, the famous "Super Cop" of the Nigerian Police Force that was recently accused of engaging in fraudulent activities by the Federal Bureau of Investigations (FBI). 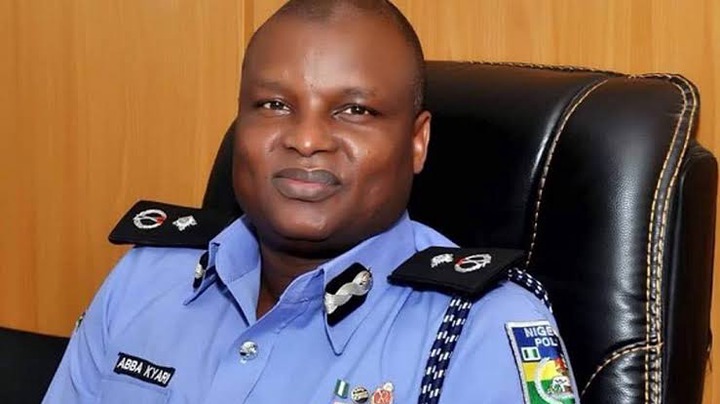 Recall that the FBI had accused Abba Kyari of engaging in some form of dubious activities with one Ramon Abbas, popularly known as "Hushpuppi." Abba Kyari is currently facing trial in the United States of America for allegedly defrauding many people.

Based on the series of allegations slammed against Kyari by the FBI, the Inspector General of Police swung into action and swiftly inaugurated a Police Panel that would independently investigate the allegations made against Kyari, one of the Force's finest officers before the scandal. 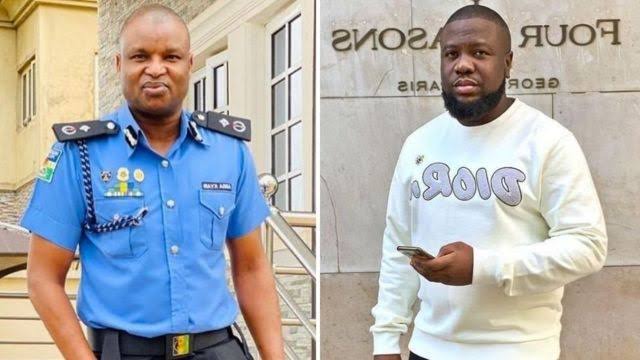 In a recent report by Daily Post, the Nigerian Minister of Police Affairs, Muhammad Dingyadi, revealed that President Buhari would be the one to decide the fate of the now suspended Abba Kyari, a former Deputy Commissioner of Police.

The question now is; is it right for President Muhammadu Buhari to decide the fate of Abba Kyari Instead of the panel set up by the IGP? 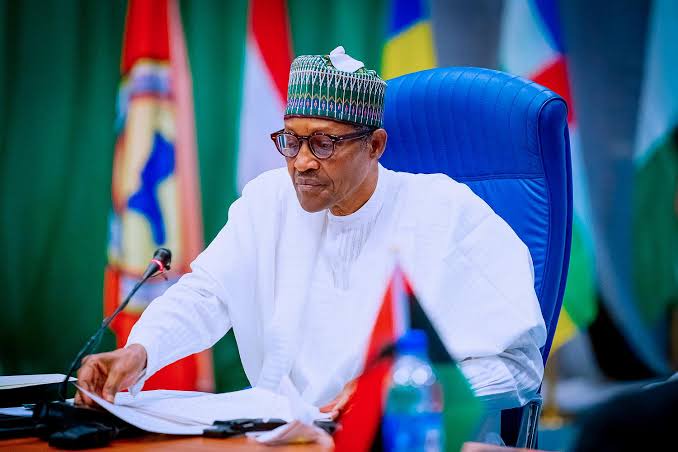 On the surface, it seems unfair for the President to single-handedly decide the fate of Abba Kyari. However, it is important to clarify that the IGP only inaugurated the committee to INVESTIGATE and provide it findings on the allegations levied against Kyari by the FBI.

Once the committee concluded its probe, it presented its findings to the IGP, who consequently forwarded his recommendations to the office of the Attorney-General of the Federation. The AGF will then forward it to the president for his final decision on the matter. 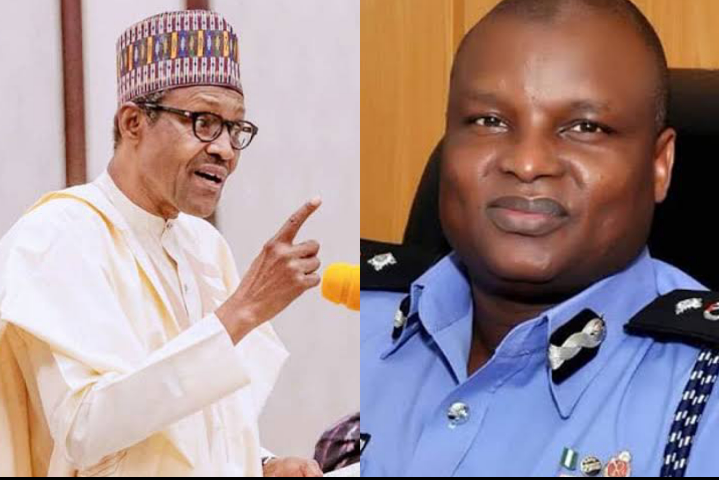 Based on this, we can safely conclude that the president is not just making the final decision on Abba Kyari. In fact, his role in all these remains ceremonial, as his decision will be solely made based on the recommendations of the Panel and the IGP; hence, it is right for President Buhari to be the one to pronounce the fate of DCP Abba Kyari, based on the recommendations of the Police Panel set up by the IGP.

Potential Scoreline For These Five Fixtures Being Played Today

Reactions As Cleric Allegedly Kills a Man for Money Ritual

One person killed as building collapses in Akure