By Trendyhealth (self media writer) | 10 days ago 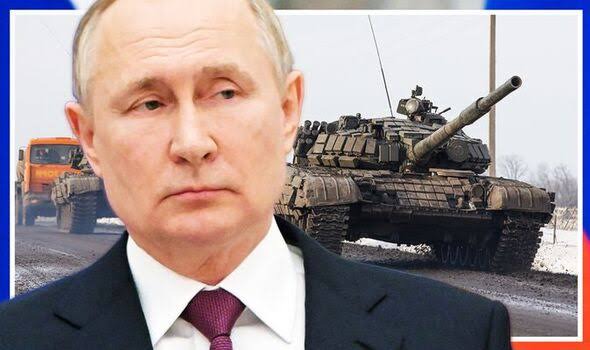 The former government foreign minister Josep Piqué has warned that Russia's president, Vladimir Putin, "has already lost" the war in Ukraine but "is not in a position to recognise it", which is why he believes that the "most likely" thing is that the conflict will become more chronic.

This is what Piqué said in an interview on RTVE's Canal 24 Horas news programme, in which he stressed that with the invasion Putin has managed to "boost" NATO and "strengthen the unity of action" of the EU, as well as underlining the international concept of Ukraine with a content which, "for generations", will be "anti-Russian".

For these reasons, he believes that the Russian president has already lost the war, but has warned that he will not recognise this, so the expected scenario is one of chronification. "It is very difficult for us to reach an armistice", he said, predicting that there are still "months" or "more" of conflict ahead. 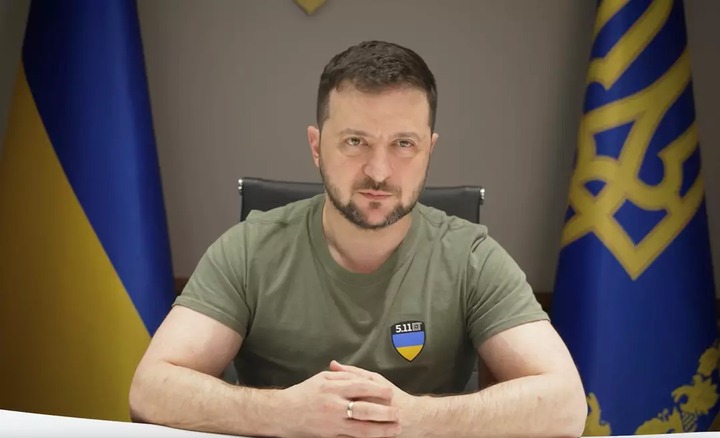 "Neither side has enough incentive to try for a ceasefire, they believe that if the war continues they can get something more out of it and they can negotiate in the future under better conditions", he also explained.

He also pointed out that everything will depend on Ukraine's "continuity and capacity" to "resist the advance" of Russia, which is related to the provision of weapons by the West.

The PSOE points to July for the Debate of the Nation in view of the Andalusian elections and the NATO summit.

In this respect, he stressed the "firm" commitment of the international community to continue supporting Ukraine, especially the United States and the EU, by sending arms. 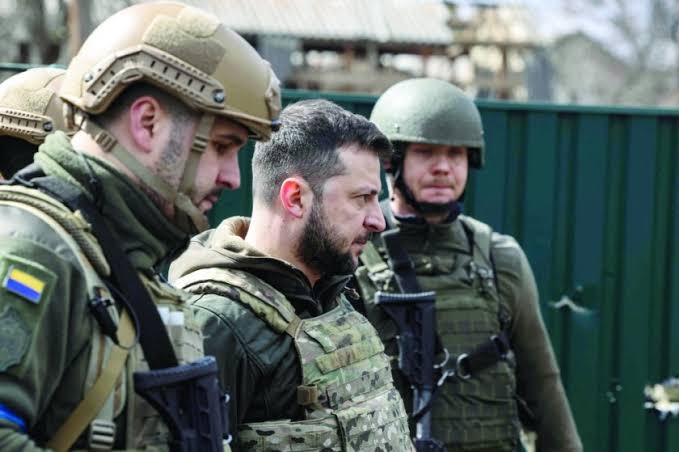 On the other hand, Piqué referred to the 'Pegasus case' and expressed his "concern" that this could undermine the confidence of partner countries in the Spanish intelligence service. He hopes that the situation "will be channelled quickly". "We have a summit in Madrid - the NATO summit - in a month and a half, and it should be based on mutual trust", he concluded.

Content created and supplied by: Trendyhealth (via Opera News )