Niger Delta activist Asari Dokubo recently spoke concerning the nation during his interview with Chukwudi Akasike. During the interview, the activist discussed the issue of insecurity bedevilling the country and Sheikh Gumi's comparison of bandits and Niger Delta militants. 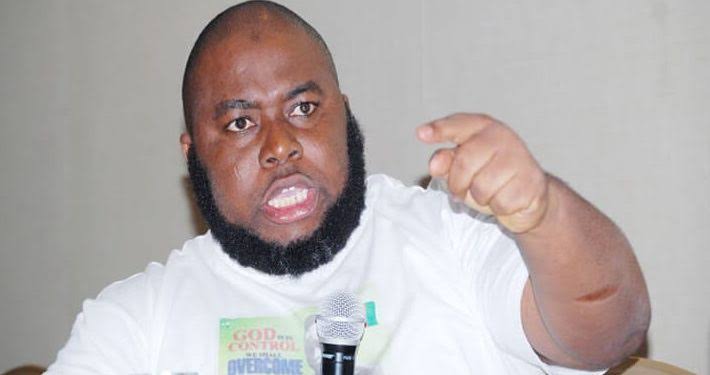 Asari Dokubo has revealed that the younger sister of his friend's wife was kidnapped, and she has not been released despite the payment of ransom to her abductors. The activist revealed that the victim has been in the captivity of her abductors over the past three weeks. Responding to Sheikh Gumi's comparison of bandits and Niger Delta Militants, Asari Dokubo said, "That is what I am telling you. Why would you even ask me this? Were the Niger-Delta militants kidnapping their people and doing all these things when they were in the creeks? Were they waiting on the road to kill people?"

During the interview, Dokubo was asked if he thinks the presidency should remain in the North or shift to the Southern part of the country. Dokubo responded to the question by saying, "I am not contesting for the presidency. For the sake of justice, the people who want to benefit are not fighting; their children are not fighting. Why should I be the one to fight for them?"