By Specialty (self meida writer) | 16 days

It is no more news that the Indigenous People of Biafra have been accused of various crimes that is ongoing in the eastern part of the country.

The federal government has been against agitations staged by IPOB members over the independence of Biafra.

Despite the federal government's warning to IPOB members, they have continued their agitations seeking for Biafra.

Nevertheless, read what Umahi has said about IPOB that has led to reactions on twitter. 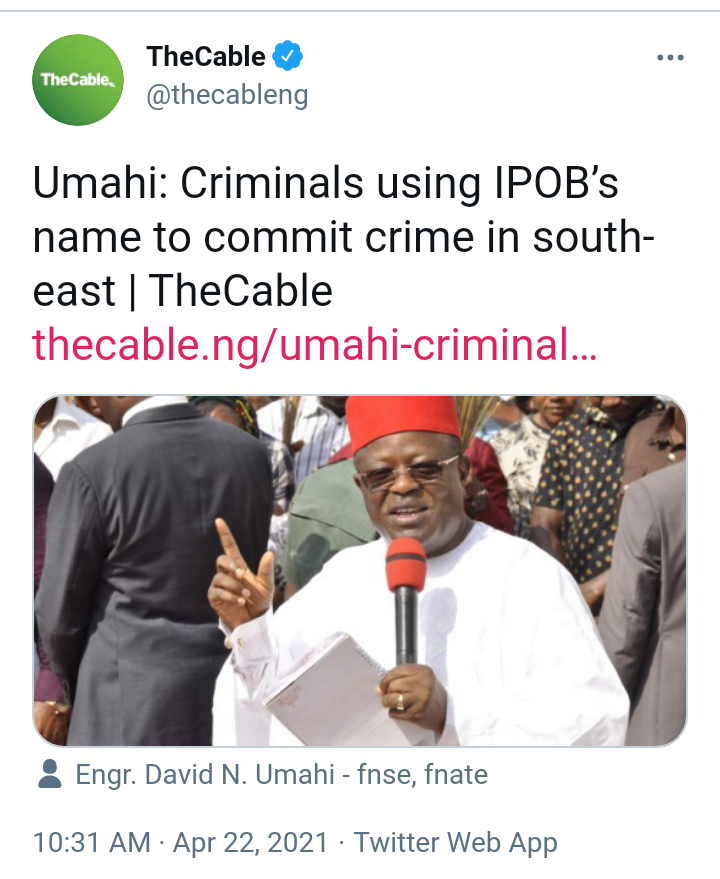 David Umahi, governor of Ebonyi state, has said that some criminals commit crime under the guise of the Indigenous People of Biafra (IPOB) and Eastern Security Network (ESN) in the south-east.

The governor said this on Thursday when he featured on Channels Television’s ‘Sunrise Daily’.

IPOB has been blamed for the recent attacks on prisons and police stations in the south-east.

The group, however, said reports linking it or its security outfit, ESN, to the attacks are false. 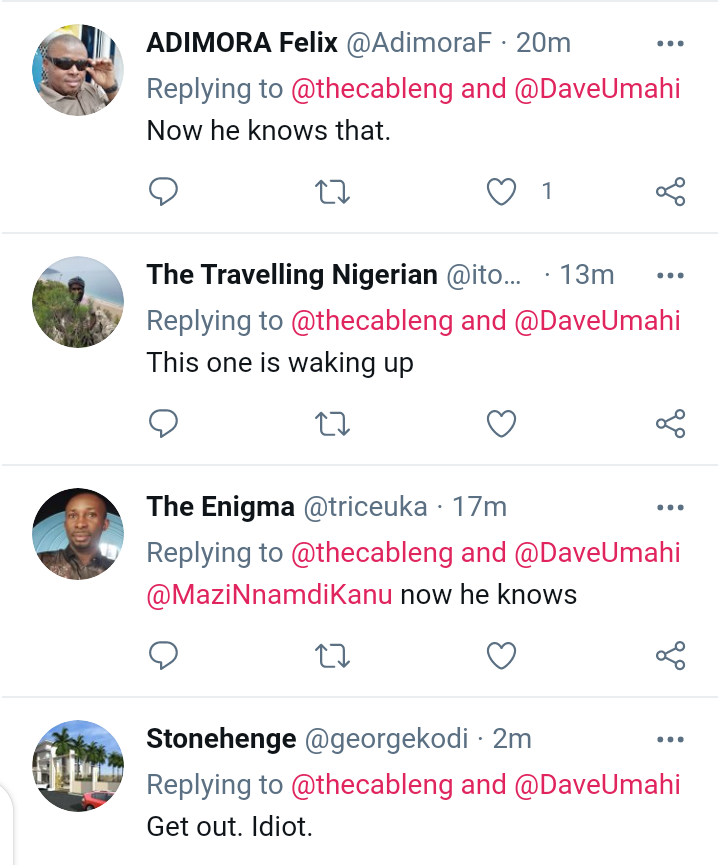 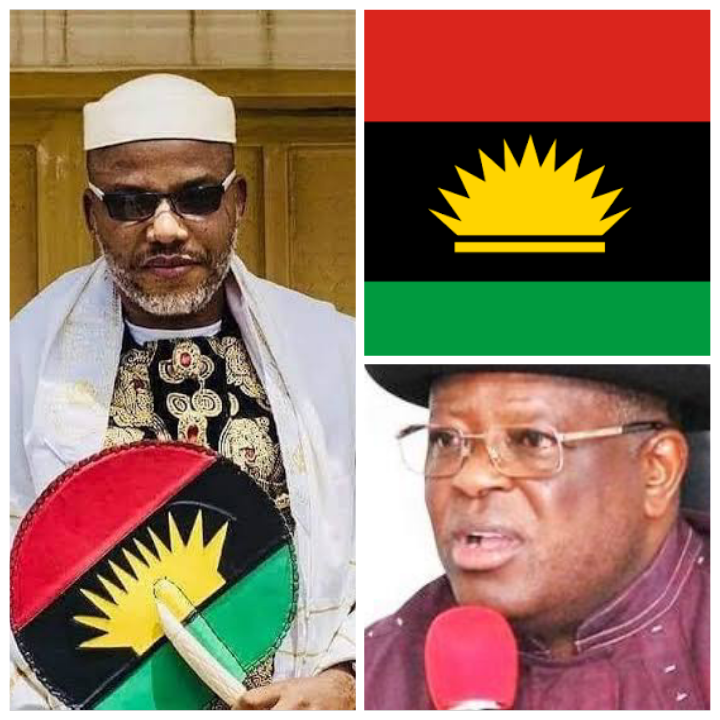 What's your thought on Umahi's statement?

Can Iheanacho make it two out of two?

As Poverty and Bad Governance Continue, Bandits and Terrorists Will Not Drop Their Arms - Shehu Sani