By MonalisaNews (self meida writer) | 1 months 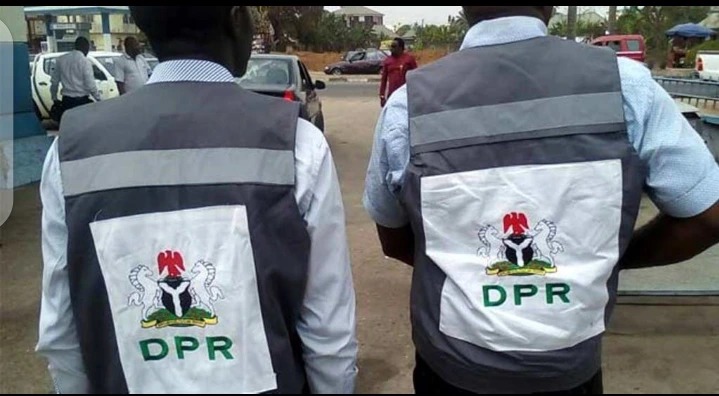 On March 12, the Federal Government refused to raise the price of petrol to N212 per litre, ordering retailers to return to the previous price regime.

According to Cardoso, consumers were paying between N162 and N165 per litre at the seven petrol stations inspected.

“This surveillance visit is part of our daily routine, and we're coming out today to verify product availability and consistency after hearing rumors of water ingress in some of the tanks.

“We're going to look into it. We're also looking at customer rights to ensure that they don't get shortchanged by under-dispensing.

At the weekend, a fire in Isan-Ekiti, Governor Kayode Fayemi's hometown, destroyed 20 hectares of cocoa and kolanut plantations. 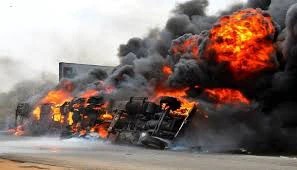 Its cause was unknown at the time of publication.

"Governor Fayemi sympathizes with the victims," he said. But he is relieved that no one was killed.”

Three police officers have been ordered detained as part of the #EndSARS campaign.

On Monday, a panel investigating suspected police human rights abuses in Abuja ordered the arrest of three police officers who allegedly refused to testify in an extrajudicial killing case despite repeated invitations.

Musa Sunday, Lucky Kehinde, and Lucky Okuku are the cops. 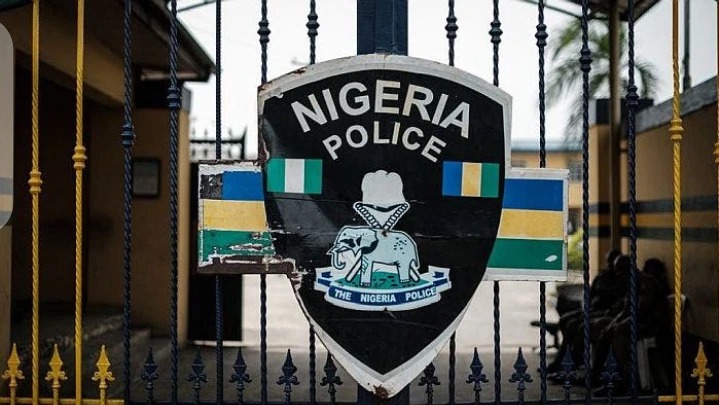 Following last year's #EndSARS protests, a panel convened by the National Human Rights Commission (NHRC) ordered the Inspector-General of Police (IGP), Mohammed Adamu, to produce them on April 14 to respond to a petition about the death of Ovoke Onomrerhino in Delta State in 2019.

In Port Harcourt, youths battle with the Rivers Taskforce. 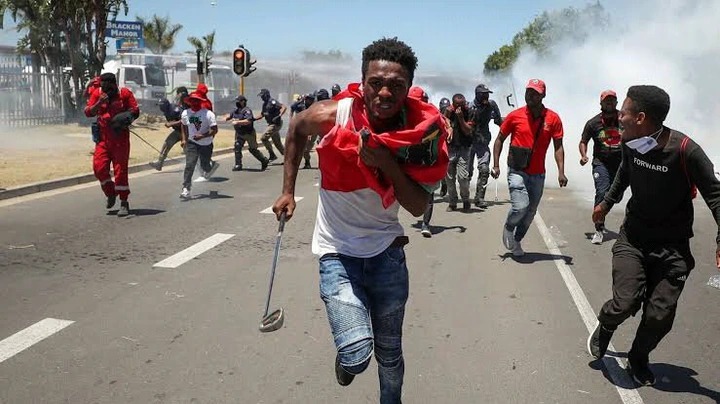 Residents of the Nkpogu community in the Trans-Amadi Layout in Rivers State's Port Harcourt City Local Government Area have expressed their dissatisfaction with the extent of damage caused by the state taskforce's activity on illegal street trade and motor parks.

Although police arrested over 12 youths in the neighborhood, cars parked along the road and some properties were vandalized, according to the DAILY POST.

Residents who spoke about the incident described how members of the taskforce raided the market, damaged merchandise and other property, and then invaded the intersection, chasing tricycle riders.

“This is not the form of agency to be implemented by the government we voted for,” one of the group youths, Azundah, expressed concern. In the interest of the protection of Rivers People's lives and property, we therefore call for the Taskforce to be disbanded.”

In response to the allegations, the Taskforce's Cordinator, Felix Nwadibeyi, said, "Nkpogu community youths assaulted my team first before I called for reinforcements from other teams and security to rescue those who were held hostage."

Content created and supplied by: MonalisaNews (via Opera News )

Cars That Ruled Nigerian Roads Back In The Days (Photos)

Chubby Girls Can Slay With These Well-Fitted Unique Outfits

A Holy Quran Was Burned In Jerusalem And The Fire Stopped At Verse 211, See What Was Written There