In a recent news shared by @Legitng, it was recently reported how Some corrupt officers of Nigeria Immigration Service (NIS), have been caught by the Acting Comptroller-General Isa Jere Idris.

The immigration CG caught the officers after he disguised as an applicant for an international passport at the Lagos State Command.

His aim for disguising was to confirm the allegation against officers of the immigration offices in Lagos. He caught several officers red handed after they offered to help him process his passport in a shady way.

He revealed that he was given several high prices for different categories of passport, when he approached the officers at Ikoyi command. They were shocked after he revealed himself. 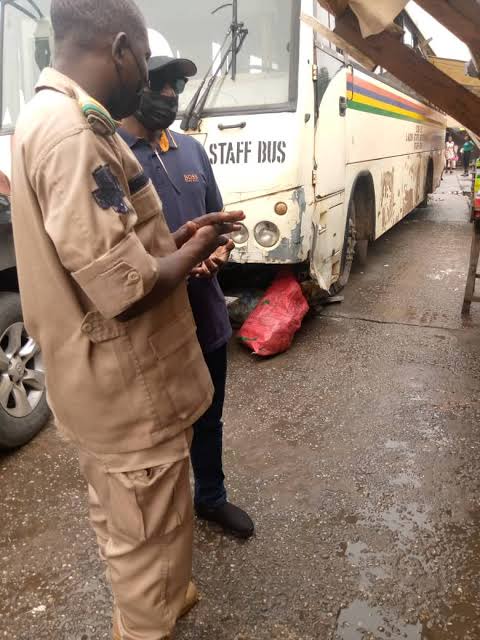 This is a proof that corruption has eaten deep into the Nigerian immigration services, as most officers now seize the opportunity to extort passport applicants.

This is a lesson to all officials, who have been using their positions to extort victims to stop immediately. The truth is that, corruption doesn't always end well, but being sincere at all time pays alot.

If the officers were sincere during the process of Passport application, they wouldn't have fallen into the trap of the CG. It was their corrupt minds that led them to their doom.

However, The CG should be commended for his effort to fish out corruption officials. He showed great sign of leadership from his actions, and he also proved that he desires the progress of the immigration services, by fishing out corrupt officers.

His actions definitely would reduce the rate of corruption at the state command. This is why other leaders should emulate his leadership skills, if we truly want to fight corruption.

What are your thoughts 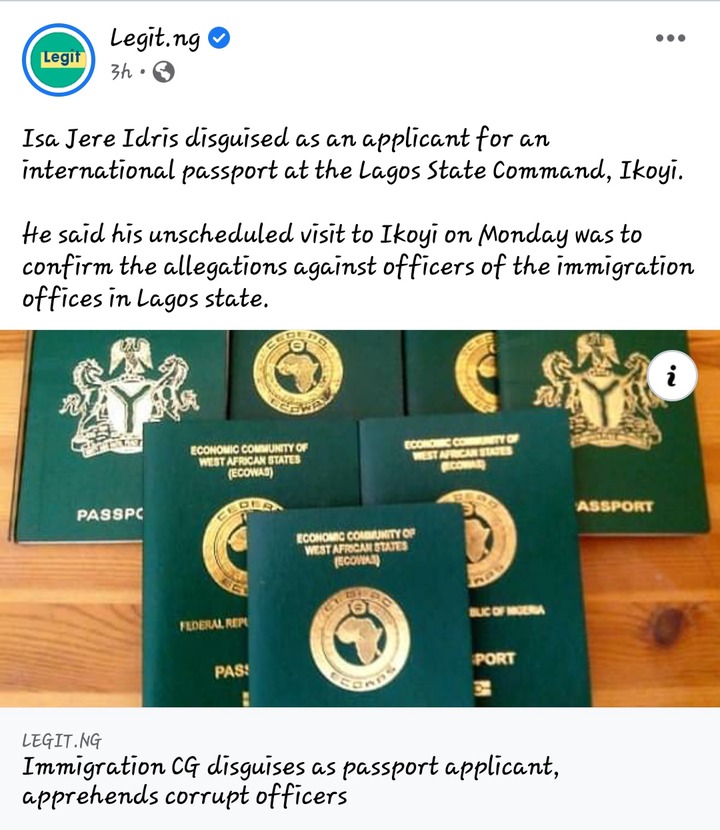