[Opinion] 2023: Why I Agree With Mr Bayo That A "Herbalist" Should Be Nigeria's Next President

By Bri~Man (self media writer) | 5 months ago

In some few years, Nigerians would elect a new President. In 2023, the incumbent President Muhammadu Buhari would step down and a new president would emerge.

Who would eventually emerge as the new president?

Where would he/she come from?

Would he/she be a Christian or a Muslim?

This are some of the questions on the lips of several Nigerians. The issue of zoning and rotation of power has emerged as a major topic of discussion. Most Nigerians believe that power rotation would promote effective power sharing and foster stability. 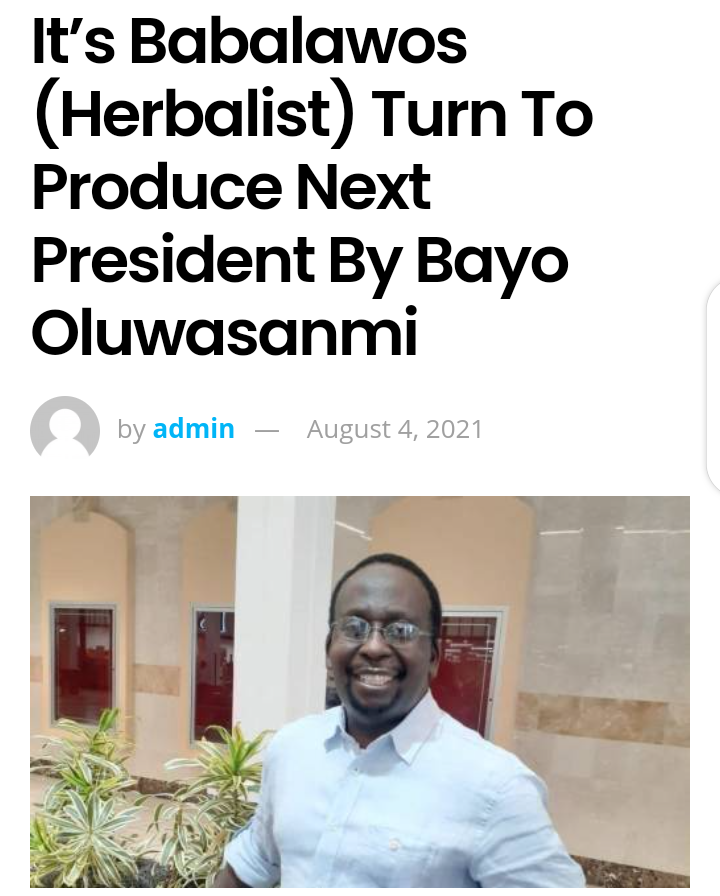 According to him, the next President should be a "Herbalist". This is in response to a statement made by MURIC arguing that it is not yet time for a Christian to rule Nigeria. The MURIC director, Professor Ishaq argued that christians have ruled enough since 1999. 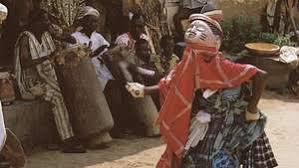 Why I Agree With Mr Bayo Oluwasanmi

As we all know, Nigeria is a multi-religious state. Although Islam and Christianity are the two main religions Nigeria, several other traditional religions also exist.

Many Nigerians still practice African Traditional Religion (ATR). They still worship deities and perform rites and sacrifices to them. 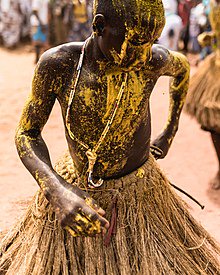 Unfortunately, these worshippers have been sidelined. They are not considered for top political appointments in Nigeria.

Several Christians and Muslims have occupied top political posts, but I am yet to hear of any idol worshipper occupying these positions. 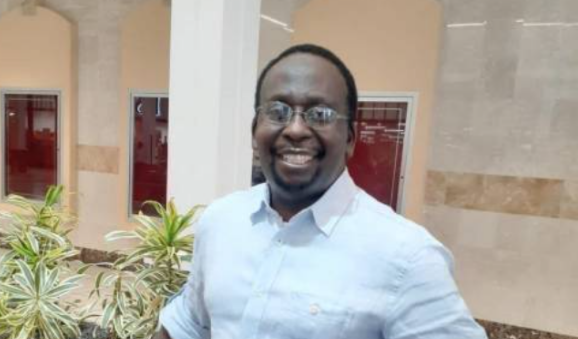 I agree with Mr Bayo that the next President should be an African traditionalist for equality sake.

Every Nigerian should be given a chance irrespective of their religion.