The president of the Senate, Ahmad Lawan, has dismissed a trending tweet claiming that he is open to amending the constitution to allow an unlimited term in office for President Muhammadu Buhari.

A statement signed and released on Tuesday, March 30, by the Senate president's media aide, Ola Awoniyi, described the tweet posted by one Comrade Mayor as "fabricated" and "mischievous". 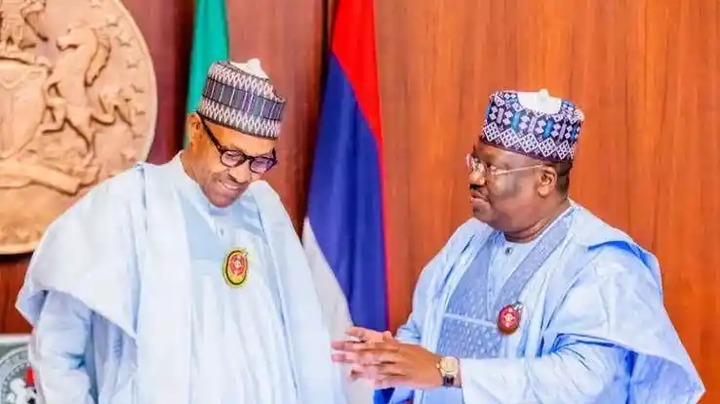 In the tweet, the Senate president was quoted as saying he "won't mind a constitutional ammendment to allow unlimited term of office for President if President Buhari wishes to remain in office beyond 2023."

It was gathers that the tweet was posted two years ago on 27 March 2019. It has, however, started trending online again,making the Senate president issue an official reaction.

The senate president said he has never made any such statement,before or after 2019.

The statement reads in part:

"The 1999 Constitution has a firm position on the tenure of the President that reflects the popular stand of Nigerians. 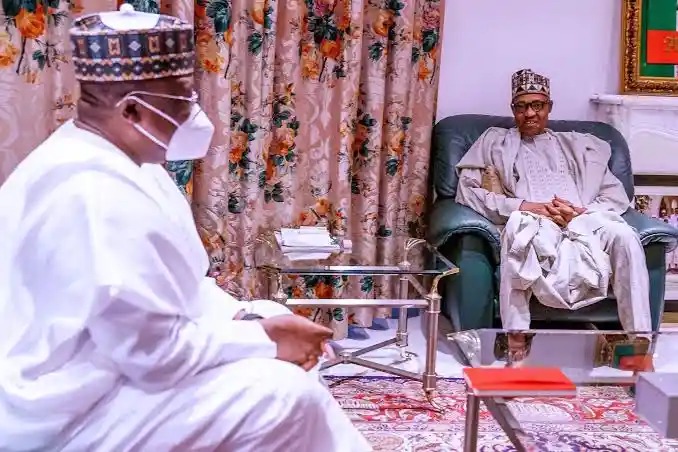 "Section 137(1)b states as follow: A person shall not be qualified for election to the office of President if (b) he has been elected to such Office at any two previous elections.

"The Senate President has never found anything wrong in that provision of the Constitution and has always stood firmly by it."

The statement notes that Ahmed Lawan was a member of the National Assembly when in 2006 it threw out an attempt to amend that section of the Constitution and elongate the tenure of the President.

The senate president, therefore, urged members of the public to ignore the "old fabricated statement" which is now being circulated by "mischief-makers". 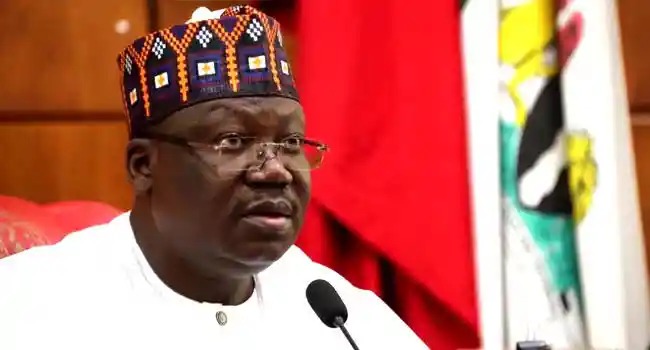 PM News reports that the lead opposition party said President Muhammadu Buhari should focus on delivering good governance to Nigerians for the rest of his second term which will end in 2023.

The party spokesperson, Kola Ologbondiyan, berated the president for alleged repeated reference to a presidential successor in 2023.

The party said the president's talks about 2023 when he has just begun his second term shows his administration has failed and that he has no plan to develop the country for remaining part of his Tenure. 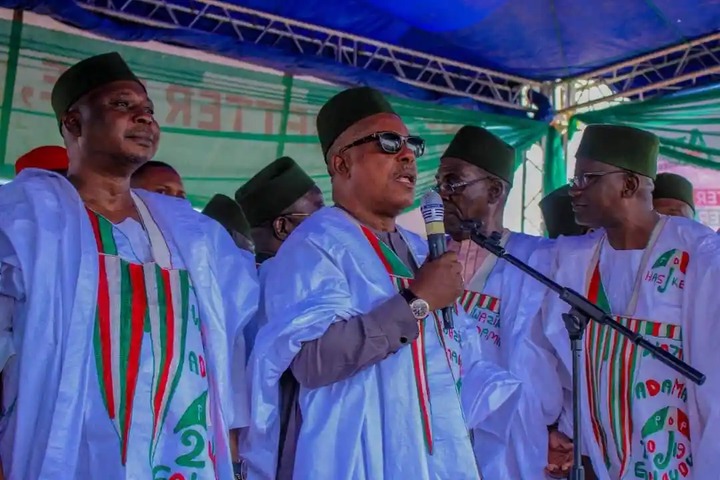 ''Our party, standing with millions of Nigerians, counsels the Buhari Presidency to bury its confessed interests in the 2023 Presidency and desist from making unsolicited allusions and references to a successor, as failed leaders can only bequeath failure on a people.

The party asked President Muhammadu Buhari to withdraw an alleged remark about "handing Nigeria over" which it claimed the president made in response to Rev. Tunde Bakare’s comment on the 2023 Presidency.

According to the PDP, the presidency's alleged statement that President Buhari has an interest in who succeeds him in 2023 stands against the constitutional rights of Nigerians to freely elect a president of their choice. 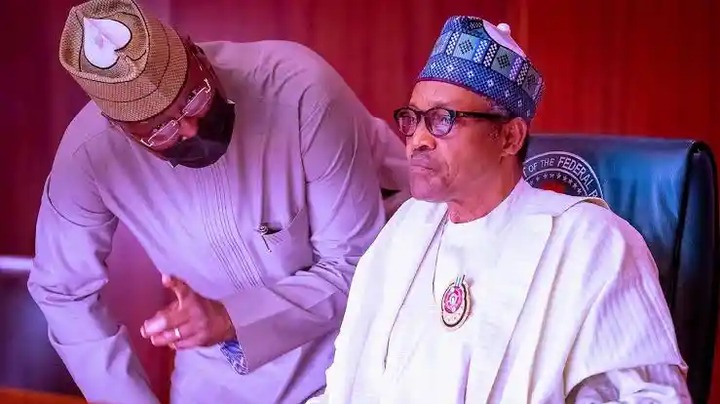 However, President Muhammadu Buhari, has promised that he would not stay an extra day after his second term tenure officially ends on May 29, 2023.

The president said this in a nation-wide broadcast to the nation through a speech that was obtained by Daily Trust .

He said: ''I will be standing down in 2023 and will not be available in any future elections. But I am determined to help strengthen the electoral process both in Nigeria and across the region, where several ECOWAS members go to the polls this year.

President Muhammadu Buhari also said that he would not allow anyone to use his name to campaign for votes so as to compromise the 2023 presidential election.

The president said that whoever intends to succeed him must work hard and merit the victory that will lead him or her to the enviable office.