The different geopolitical zones in the Peoples Democratic Party are currently making every possible plan to ensure that they present their consensus candidate for the various positions zoned to them. For example, northern region of the party has presented Sen. Ayu as the consensus candidate from the region for the positions of the national chairman of the party. This became possible after series of lobbying amongst the three geopolitical zones in the northern region.

Also, the southeastern region of the party has just nominated Sen. Samuel Anyanwu as the consensus candidate of the geopolitical zone for the position of the national secretary of the party.

That being said, an initial report had revealed how the meeting of the southeast caucus had ended in deadlock due to the plot of a south-southern governor that was uncovered. 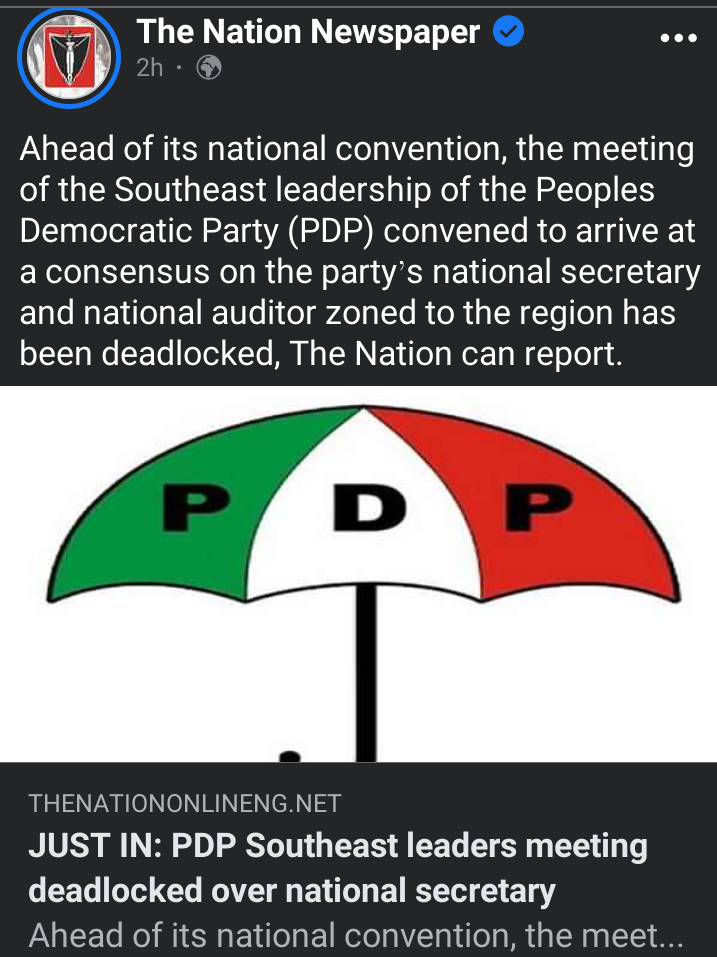 According to the report, the Igbo leaders present at the meeting had earlier had an agreement for the position of National Secretary to be micro zoned to Anambra State with a popular choice already penciled and agreed by the majority.

Well, it could be said that the southeast PDP leaders still played into the hands of the south-southern governor, with the recent report that Sen. Samuel Anyanwu has emerged as the consensus candidate for the southeast geopolitical zone. This is because Sen. Samuel Anyanwu is the only former senator from Imo State that is still very active in PDP and its political affairs. He served as a senator representing Imo East in the 8th Parliament from 2011 to 2015. (Recall that the report said that the south-southern governor was planning to impose his known ally, a former PDP senator from Imo State for the position of national secretary).

Consequently, the emergence of Sen. Samuel Anyanwu also thwarted the initial plan of the south east leaders to micro-zone the position of National Secretary to Anambra State did not happen again. 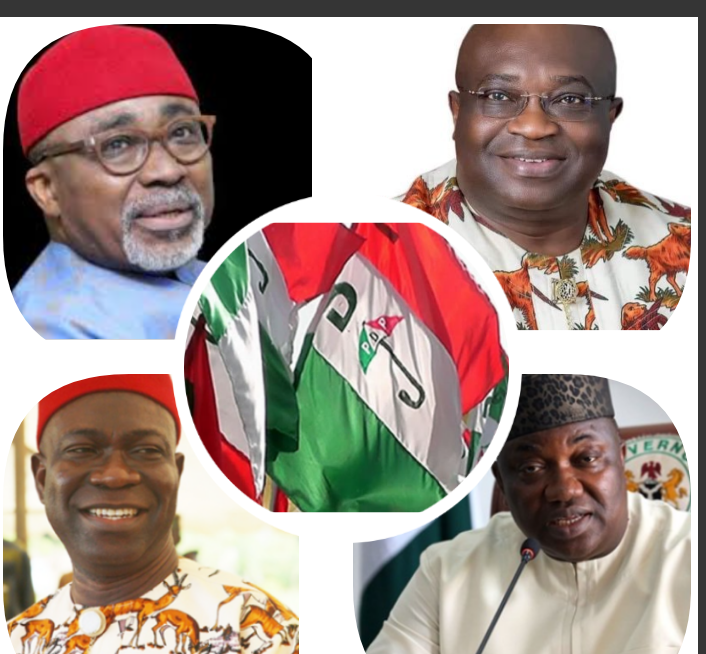 However, the main success of the meeting was that the southeastern leaders have agreed to the candidacy of Sen. Samuel Anyanwu without any form of fallout or disunity amongst them as this will help them in their quest for the 2023 Igbo presidency.

NOTE: The Image used as a thumbnail is for illustrative purpose