Should Umahi And Ayade Take The Prophecy Of Primate Elijah Seriously?

According to a report in Independent.ng, the leader Of INRI Evangelical Spiritual Church, Primate Elijah Ayodele, on Sunday revealed some prophecies about Ebonyi State Governor David Umahi and Cross River State Governor Ben Ayade, ahead of the 2023 general election. 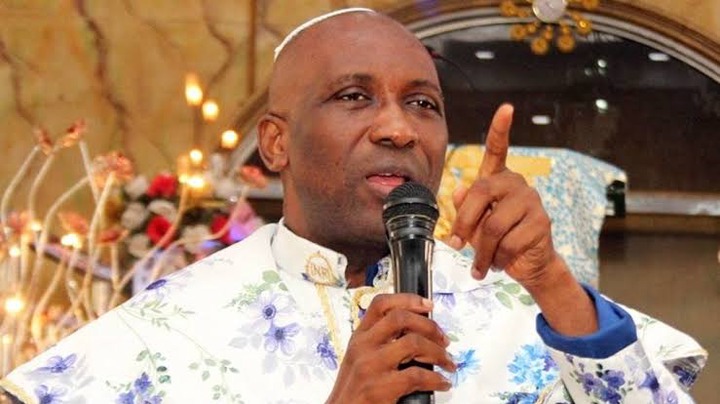 Ayodele stated that Umahi’s political ambition would be jeopardized and Ayade will be disappointed in 2023 because his followers will kick against his instructions.

One big question is that, should these governors take Ayodele's prophecy seriously? Or should they continue their usual political activities?

For me, I think the governors should believe what the man of God said.

For instance, in Cross River State, ever since Ayade dumped the Peoples Democratic Party (PDP) for the All Progressives Congress (APC), the party has been witnessing a series of crises. 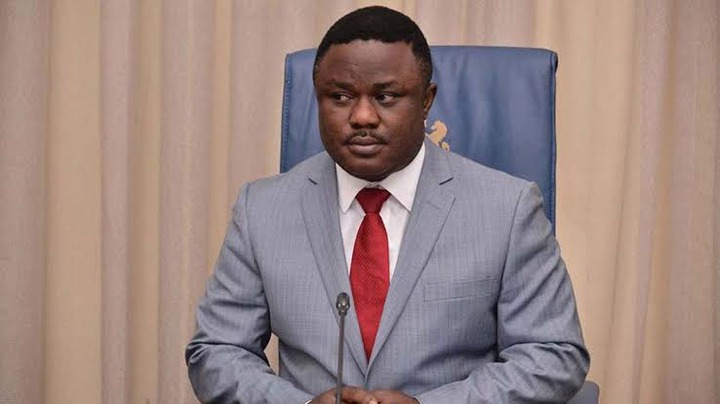 When the state had a congress, lots of members of the party became angry with the newly elected officials which resulted in them taking the party to court.

It has been from one crisis to the other since Ayade left the PDP. Currently, the PDP has filed a case against him demanding the court to remove him and his deputy from the government house because it wasn't APC that won the election.

This could further justify the prophecy of Ayodele, that if he wants to remain relevant in the party, he should return to the PDP.

For Umahi, many APC members in his state do not like or support his government. 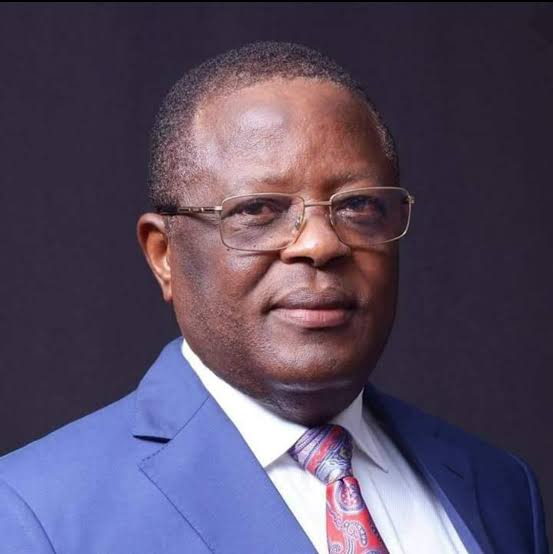 Ayodele has warned Umahi that the mission to become the president or vice president will not see the light of the day, that he will be jeopardized politically and his party will not win his state in 2023.

For me, Ayodele is not far from the truth. Judging from what is going on in Ebonyi state, there might come a time where most of Umahi's trusted aides and political allies will disappoint him.

Having said all of these, I think both of them should take the prophecy of Ayodele seriously.

The Spiritual Warning Attached To Adultery