By Prince_Ayoade (self media writer) | 25 days ago 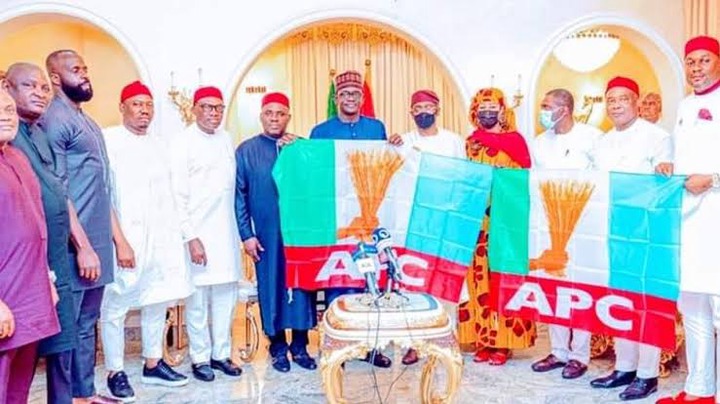 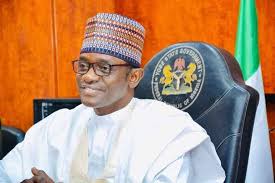 The defectors include five serving and four former House of Representatives members, as well as, two members of the Anambra State House of Assembly. They were all received by the Chairman, APC Caretaker Extraordinary Convention Planning Committee, Mai Mala Buni. Buni admonished the defectors that they have taken the right decision by leaving their various Political Parties and join the National movement. 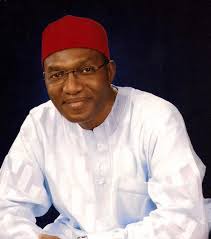 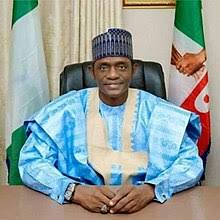 Another reason why APC will win the forthcoming Governorship Polls in the State is that APC has all the resources in his capacity to influence the Electoral Process. Although, APGA and Governor Willie Obiano Performed wonderfully well in the state, which is enough for APGA to win the Forthcoming Polls but with the number of People who dumped their Political Parties for APC, APGA may find it difficult to win the State in the forthcoming Governorship Polls.