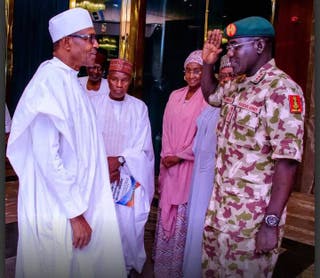 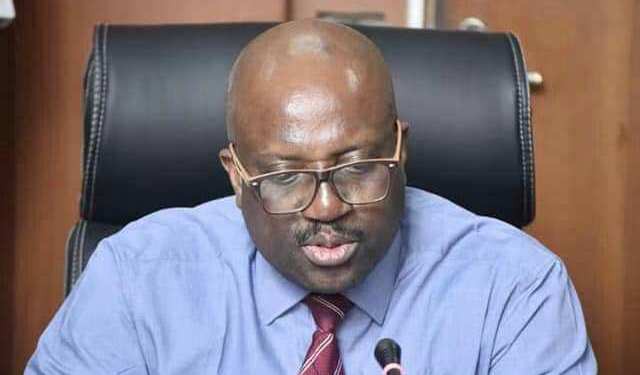 The Acting Managing Director of the Niger Delta Development Commission, NDDC has momentarily slumped during a presentation before the committee set up to investigate the alleged misappropriating of funds in the commission.

Naija News understands that the acting MD of the NDDC, Professor Kemebradikumo Daniel Pondei, while speaking at the hearing slumped and was immediately rushed down to the hospital, bringing the hearing to a pause as the committee declared 30 minutes break to continue with the meeting.

Although there were suggestions that the session should be postponed, authorities, however, insisted that it would continue with the investigation of the alleged mismanagement of N81.5 billion by the interim management of the NDDC headed by Pondei. 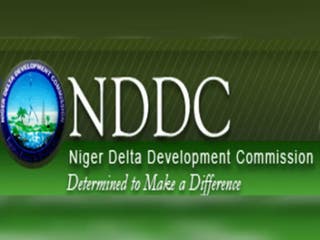 The Chairman, House of Representatives Committee on the Niger Delta, Rep. Olubunmi Tunji-Ojo (APC-Ondo), has stepped aside as head of the panel investigating alleged corruption at the NDDC.

Mr Tunji-ojo resigned at 11:37 am on Monday, at hearing room 231, House Wing of the National Assembly, after a 4-minute speech, where he said he was ready to face the anti-corruption agencies for allegations of corruption.

Rep. Thomas Ereyitomi (PDP-Delta), stepped in as a replacement, immediately after Tunji-Ojo, stepped aside, at 11:40 am. 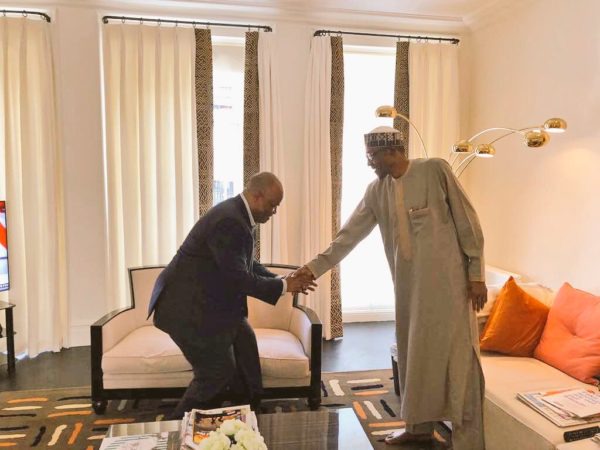 The Federal Government of Nigeria has been asked to dissolve the Niger Delta Development Commission, NDDC management as community described the organisation as a household of corruption.

According to the Civil Society Organisations (CSOs) and community representatives from the Niger Delta, new leadership is needed in the commission to operate an open-door policy and to as well promote transparency and public accountability.

The representatives expressed its dissatisfaction with President Muhammadu Buhari’s led administration for failing to yet prosecute those who were previously accused of the crime or even made them refund the misappropriated funds. 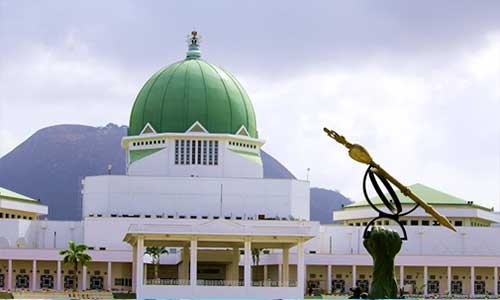 Security has been beefed up at the venue of the investigative hearing into alleged financial malfeasance at the Niger Delta Development Commission (NDDC).

Naija News reports that security operatives were stationed at strategic points at room 231, new building in the House of Representatives.

The Minister for Niger Delta Affairs, Senator Godswill Akpabio and Acting Managing Director of NDDC and a host of other stakeholders are expected to appear before the Committee.

It was however not immediately clear why the policemen were drafted to the venue.

In a related development, Hon. Bunmi Tuni-Ojo, Chairman of the House Committee on Niger Delta, on Monday stepped aside from presiding over the affairs of the NDDC investigative Committee.

Addressing his colleagues and guests, Tunji-Ojo said he was stepping aside from presiding over the hearing to allow fair hearing and to protect his integrity. 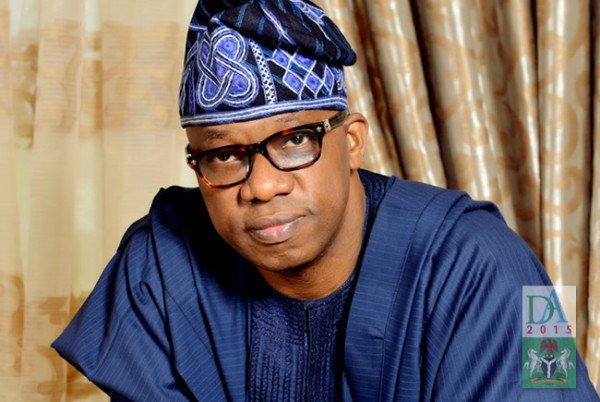 Last week, the resident doctors working in the Ogun state COVID-19 isolation centre joined their colleagues, in the ongoing strike which started on July 1, 2020.

The doctor are on strike to express their displeasure at the failure of the government to meet their welfare demands.

Immediately the resident doctors at the Ogun State isolation center joined the strike, they were replaced.

This was announce by the state Health Commissioner, Dr Tomi Coker.