How PDP's Option Of An Open Contest Of The Presidency Is A Chance For Obi To Emerge The Next Pres.

By Oluwapolycarp (self media writer) | 8 months ago 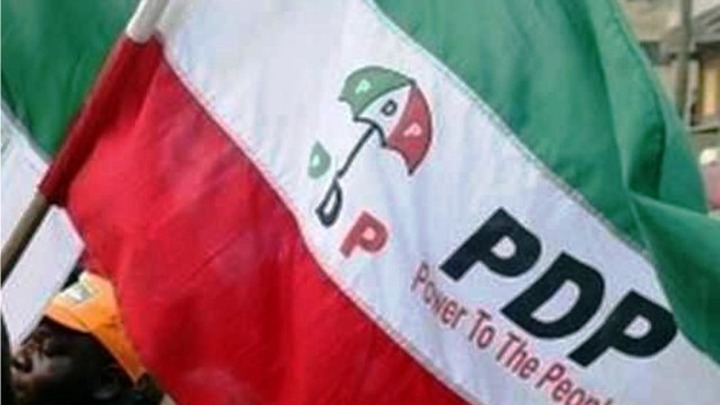 During an emergency meeting of the National Executive Committee (NEC) of The People's Democratic Party (PDP) held in Abuja on Thursday, October 7, 2021, it was reported that the NEC has adopted the zoning of the party's national chairmanship position to the North. This is inline with recommendations of the Governor Ifeanyi Ugwuanyi-led zoning committee.

However, the NEC meeting did not disclose that the much talked about 2023 presidency would be zoned to the South according to the Guardian. The party announced that a separate National Executive Committee (NEC) meeting would be convened at a later date to discuss the report of the Governor Bala Mohammed-led committee that had earlier recommended that the Presidency be thrown open to all the six geopolitical zones of the country. This was made known by the National Publicity Secretary of the PDP, Kola Ologbondiyan, who briefed newsmen after the NEC meeting. 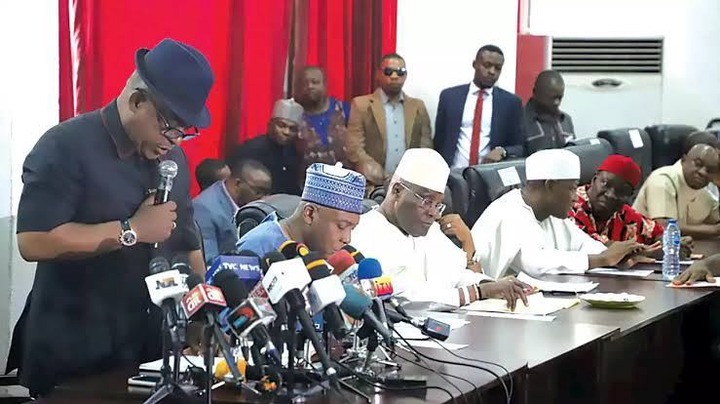 At this point, it could be recalled that the report of the Ifeanyi Ugwuanyi-led committee on zoning had earlier pointed out that the current offices being held by officers of the party in the Southern region, which consists of Southwest, Southeast and South-South should be swapped with the offices currently held by occupants from Northwest, Northeast and North-Central zones. 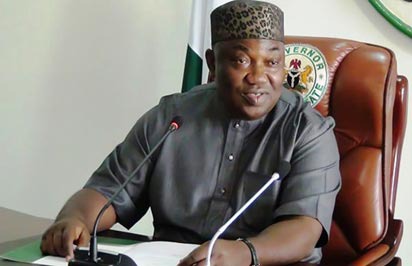 As a matter of fact, after a careful consideration of the reasons why the party lost the last general elections in 2019, some party members have expressed reservations about the recommendation, its implications in the next general elections and the presidential ambition of some northerners. From the foregoing, it was also gathered that the chairman of the PDP Board of Trustees (BoT), Senator Walid Jibrin, had appealed to party leaders to put national interest and the party’s survival ahead of personal interests ahead of the presidential election in 2023.

Also, while addressing newsmen after the NEC meeting, Alhaji Atiku Abubakar, who was a former Vice President and presidential candidate of PDP in the 2019 elections, made it clear that the main opposition party, PDP has the right to determine who represents it or not, "just as citizens reserve the right to decide who to vote for." 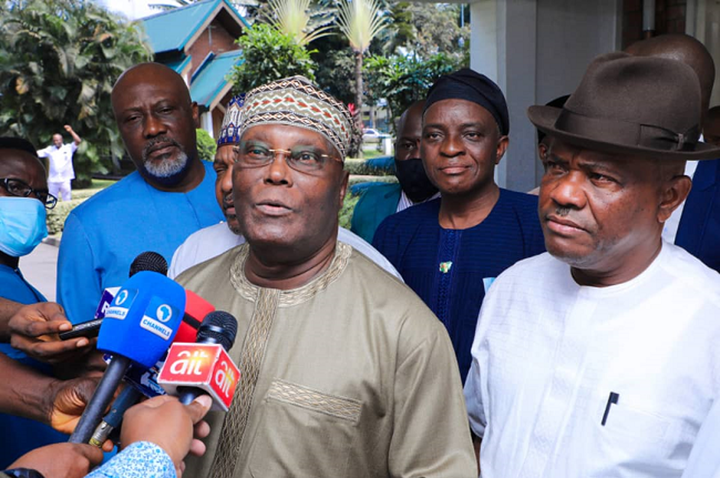 He further stressed the fact that there is no such thing as a President from Southern or Northern Nigeria, but a president from Nigeria, for Nigeria and by Nigerians. Atiku laid emphasis on the fact that the party should demonstrate the spirit of equity, justice and fairness to all members of the party. According to him, in 1999, it was unanimously agreed that the Presidency should go to the Southwest in order to compensate the zone for the injustice it suffered. He also explained how he rejected calls to betray his former boss, Chief Olusegun Obasanjo’s second term bid in 2003.

Against this background, this article seeks to discuss how the party's option of an open contest for the Presidency could be a chance for the former governor of Anambra State, Peter Obi, to emerge as the next President of Nigeria. 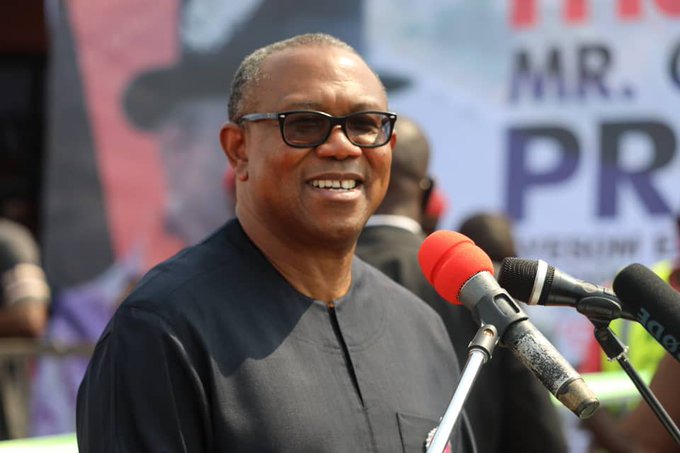 How is that going to happen? Based on Atiku's preaching of equity, justice and fairness, it behooves the PDP and all stakeholders to be fair to the South East region that has not produced Nigeria's President since the country returned to Democratic rule in 1999. The South-South, South West and the Northern part of the country have had turns at the Aso Rock Villa. It would be a chance for the South East region to taste the position of Nigeria's President as well. This would demonstrate the justice and fairness of the party to the region.

From the foregoing, it is arguable to say that among other qualified and competent politicians in the South East region, Peter Obi is one man that should be rooted for in the region to lead the country. As a matter of fact, Obi has the experience and financial war chest to lead the party to victory in the upcoming presidential election in 2023. He has been a loyal party man from the inception of the party and has contributed to the development and growth of the party and Nigeria at large.

Having said that, you would agree with me that having served as a governor of Anambra State (2007 to 2014), he left a mark of excellence in the state and the entire South East region. He was known for his excellent performance in growing the economic system, infrastructural renaissance and leaving a huge amount of money in the state treasury before he left office in 2014. Again, going by Atiku's point of view, there should be no such thing as a Southern or Northern President, but capable hands should be entrusted with such a sensitive job of a President. In that regard, Peter Obi is arguably fit for the job.

What's your take on this development? Share your thoughts with us in the comments section of the article. Share it to reach others for more contributions and don't forget to like and follow Oluwapolycarp for more trending news updates.