You Are One Of The Finest Leaders I Have Met, President Buhari To Hospitalized King

By Allnewsbabe (self media writer) | 1 year ago

King Salman Bin Abdulaziz All Saud the king of Saudi Arabia and the custodian of the two Holy mosques is said to have been hospitalized on Monday in Riyadh.

King Salman bin Abdulaziz Al Saud has been hospitalised for cholecystitis or inflammation of the gallbladder, the royal court announced on Monday, 20 July.

It said in a statement via the Saudi Press Agency that the 84-year-old king, who has ruled the country since 2015, was undergoing medical checks at the King Faisal Specialist Hospital in Riyadh, reports said. 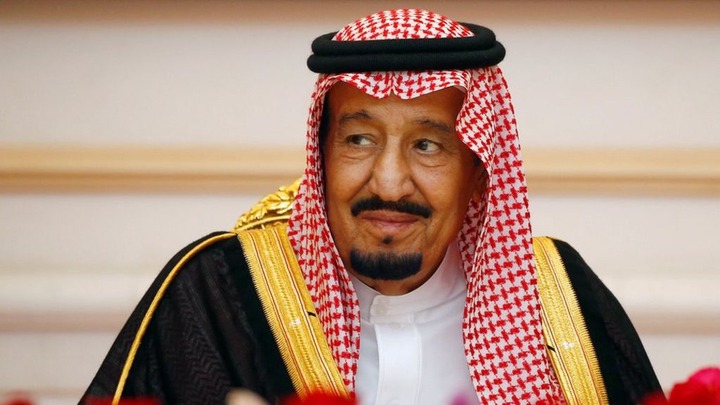 He is said to have gone for check up and was later admitted into the hospital, and was taken to a specialist hospital to perform some test due to inflammation of the gall bladder.

President Buhari has taken to his twitter handle to wish the king quick recovery, in his remark he also acknowledged that the king was one of the finest leaders he has ever met in his interaction with world leaders.

He also sent his prayers and well wishes to the King.

Well minded individuals has also taken out time to pray for the wellness and quick recovery of the king.

Content created and supplied by: Allnewsbabe (via Opera News )

Itching After Bathing: Here Are The Causes And Remedies To This Problem