What Obaseki Revealed After His Meeting With President Buhari

By AbakeDwriter (self media writer) | 8 months ago

Governor Godwin Obaseki of Edo state had recently visited the president, Muhammadu Buhari at the State House in Abuja on Wednesday, October 13.

The Edo state governor shared details of the discussions he had with President Muhammadu Buhari, which are the position of Edo state government on open grazing, PDP crisis in Edo and his rumoured defection to the Ruling APC. 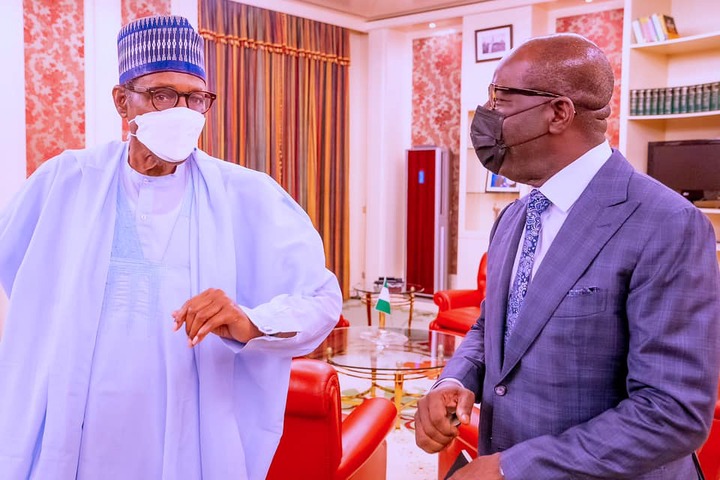 According to the Edo state governor, what he told the President was based on the recent resolution of the people of Edo State that ranching is a private business and should be treated as such.

Obaseki said: “Our people say that as far as they are concerned, ranching is a private business just like every other agricultural venture, therefore, those involved should provide the land. 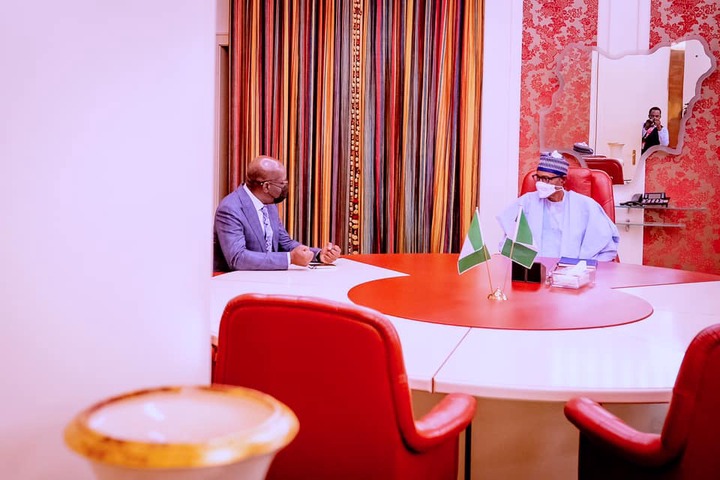 “As you already know, it is expensive to run and manage ranches.

“So I came to discuss with the President that since the people of Edo would rather invest privately.

According to him, the state government is yet to promulgate a law banning open grazing because it sees the venture as private business.

The Edo state governor also declared that he is not leaving his new party, Peoples Democratic Party (PDP), for the ruling All Progressives Congress (APC).

Obaseki stated this amid the speculations of his likely return to the APC, especially after meeting President Muhammadu Buhari at Aso Rock. 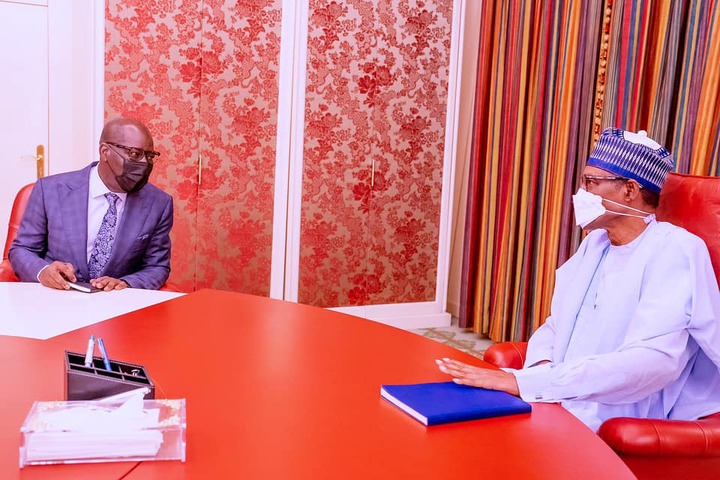 Obaseki also said he did not leave the ruling party of his own volition but was forced out, adding that he would not have been re-elected if not for the PDP.

Speaking on the lingering internal crisis in the Edo state chapter of the Peoples Democratic Party, Governor Obaseki said as a party that was in opposition for twelve 12 years, it would take a while to develop an understanding among new and old members.

He said: “You've to understand that this is politics. My current party was in opposition for twelve years and this is the first time the party is being in government.

“So, it will take a while for everybody to come together to have an understanding of the new role and the new position we occupy."

Governor Obaseki admitted that there are "some internal crises" in the PDP chapter but said significant progress has been made to address them.

The Edo state governor also expressed optimism that the crises will be resolved before the party's forthcoming convention.