By DahCleverguy (self media writer) | 7 months ago 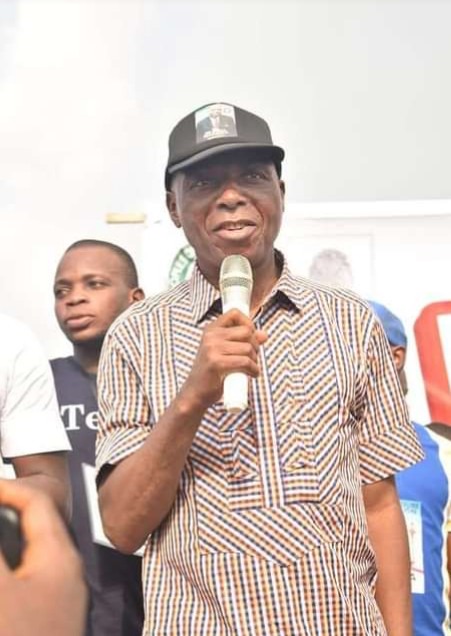 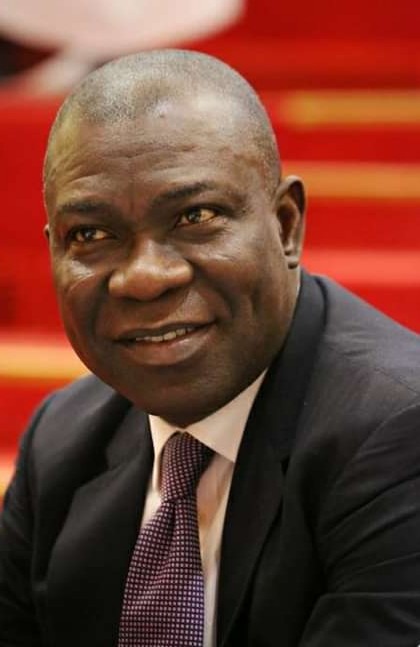 It's no longer news that lawmakers can serve in the State or National Assembly for an unlimited number of terms as long as they continue to win elections. Senators Ike Ekweremadu and James Manager will have served in the Nigerian Senate for 20 years by 2023. The following is a list of the Senators who have served the longest in the Senate.

The 58-year-old Ekweremadu represents the People's Democratic Party (PDP) in the Senate, where he represents the Enugu West Senatorial District. He is a fifth-term Senator who entered the Red Chamber in 2003 after serving as a Council Chairman, Chief of Staff to the Governor, and Secretary to the Enugu State Government. In 2007, He was elected Deputy Senate President, a position he held for three consecutive 12-year terms (2007 - 2019).

2. Senator James is the Chief of Staff (PDP, Delta South)

James Manager, 60, is also a fifth-term Senator in the Senate, representing the Delta South Senatorial District. He began his political career as Chairman of the Bomadi Local Government Area, which he held from 1991 to 1992. He was then named Commissioner for Social Development, which he held until 1993. Prior to his election to the National Assembly in 2003, he was the founding chairman of the People's Democratic Party in Delta State. The Delta State Commissioner for Works and Transportation was James Manager.

Content created and supplied by: DahCleverguy (via Opera News )