Imo 2023: Meet the Top 6 Politicians that are likely to Emerge as the Next Governor

By Ayodeleking01 (self media writer) | 11 months ago

As the 2023 Governorship Election in Imo State is fast approaching, some prominent Politicians have been named as potential Governorship Aspirants, Notable among them are: Uche Nwosu, 45 is a Nigerian Politician from Imo State.

He is the Incumbent Senator representing Imo West Senatorial District at the National House of Assembly.

He contested for the gubernatorial seat for Imo State under the Action Alliance Platform but was defeated by Chukwuemeka Ihedioha. 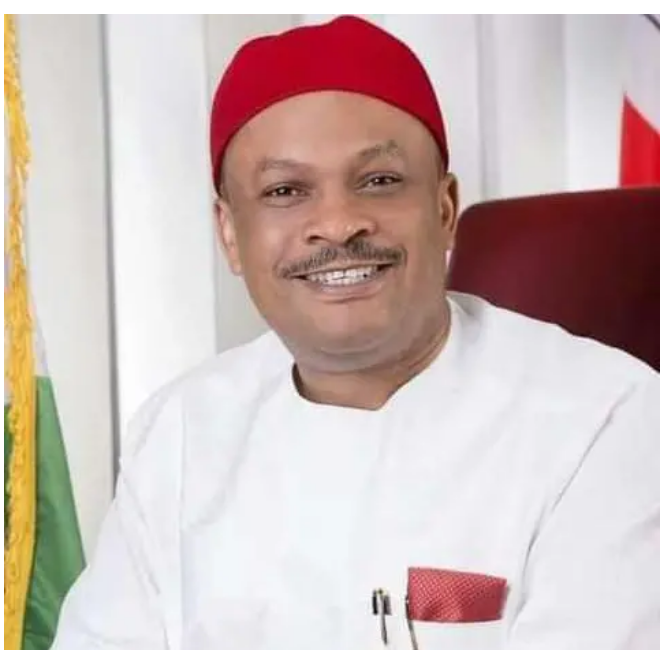 Anyanwu, 55 is a Nigerian Politician who represented the Imo East constituency in Imo State, Nigeria.

He declared his intention to contest as a Governor for the 2019 Election but lost to Chukwuemeka Ihedioha. 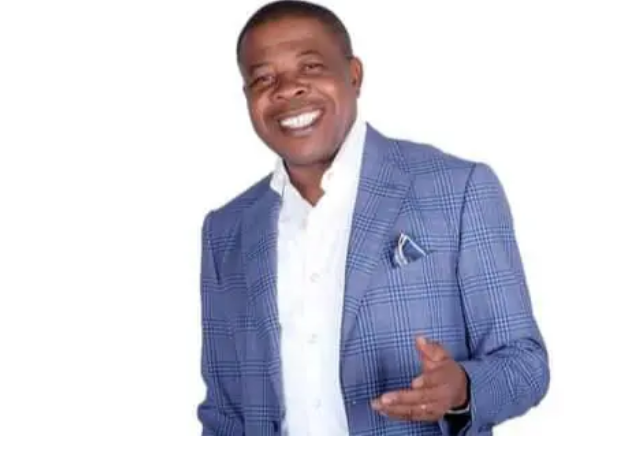 Ihedioha, 55 is the immediate former executive Governor of the state.

He made a dramatic entry into Nigeria’s political space in 1999 when he was appointed as a special Assistant to the Presidential Adviser on Utilities. 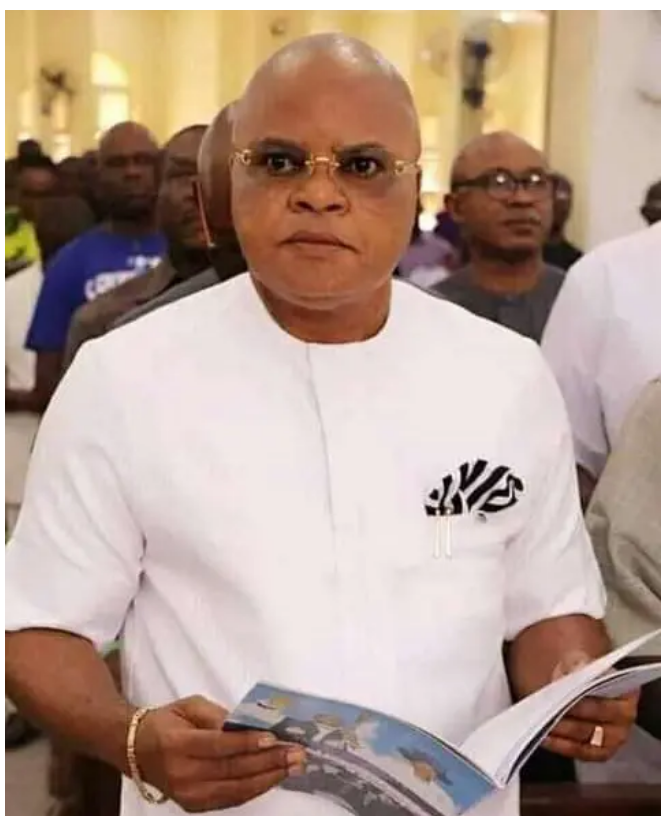 Ararume, 62 is a Senator representing the Imo North Senatorial District in the National House of Assembly.

He made a dramatic entry into Nigeria’s political space when he served as the State Treasurer for Liberal Convention in Old Imo State between 1988 and 1989. 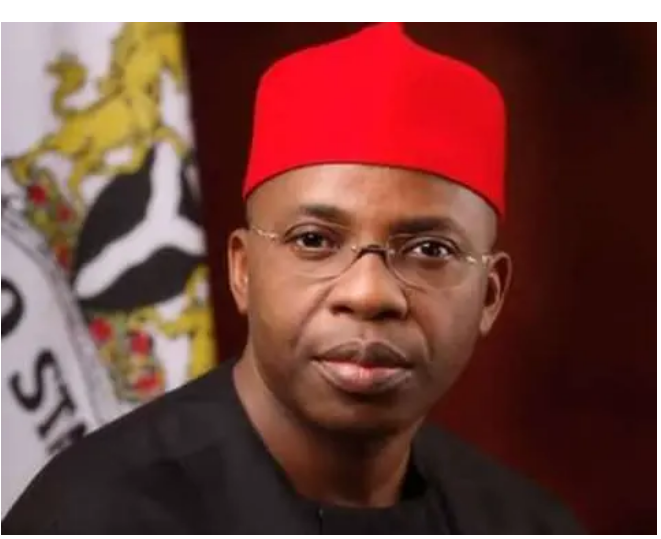 Ikedi Ohakim, 63 was elected as the Governor of Imo State, Nigeria under the Progressive Peoples Alliance Platform.

He was appointed Commissioner for commerce, Industry and Tourism of Imo State under the leadership of Governor Evan Enwerem. He is now a member of People's Democratic Party, PDP. 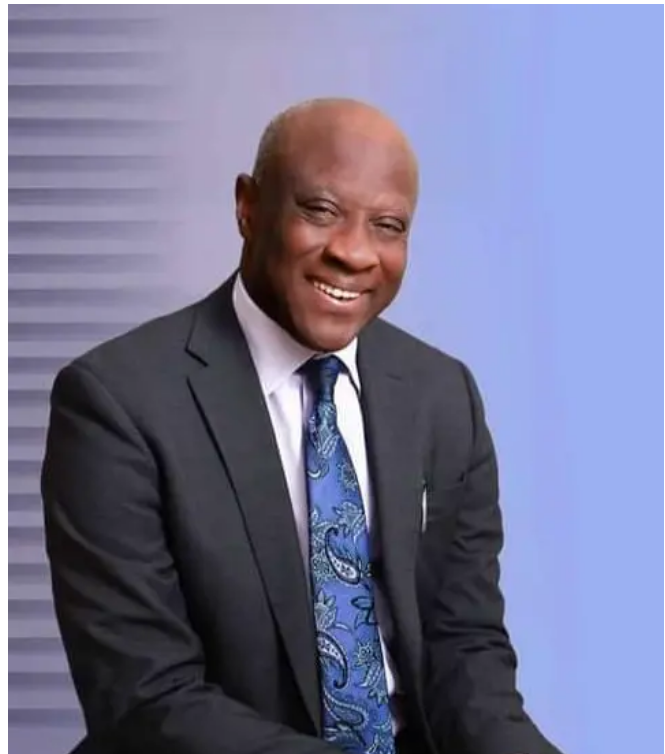 Emmanuel Iheanacho is a Nigerian Politician from Imo State, Nigeria. He made a dramatic entry into Nigeria’s political space in 2008, when he was nominated for a ministerial position.

He contested for the 2015 Governorship Election in Imo State under the APGA platform but didn not win.

Who is your preferred choice among these Top 6 Political Gladiators????