The next presidential election of the country is by 2023 when eligible voters in Nigeria will go to the polls to elect the successor of President Muhammadu Buhari. The 2023 elections have already started gaining momentum as politicians who have an interest in the apex political seat of the country have started consultations and lobbying within their political parties to achieve their goals.

However, besides politicians implicitly showing interest due to their political movements and body language, some support groups have also emerged urging their preferred politician to declare interest in the 2023 presidential race.

To this, a report has surfaced how a northwestern group is currently urging Governor Yahaya Bello to declare interest in the seat of the president of the country. According to the report, the group known as “GYB Awareness Project 2023,” stated that after wide consultation with stakeholders including youth groups, student unions, market unions, religious and traditional bodies from the North-West geo-political zone, they called on Governor Yahaya Bello to contest for the office of the President. 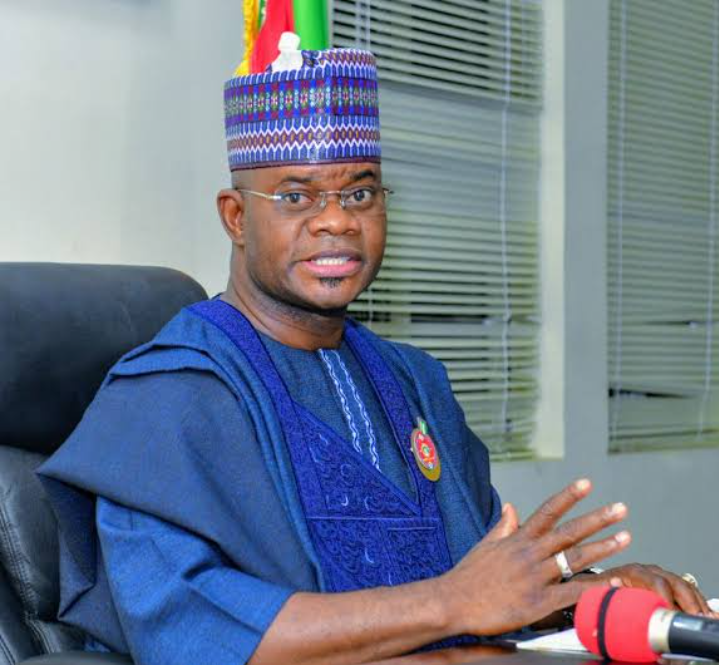 However, going through the report, there were two reasons the northwestern group is urging Governor Yahaya Bello to declare his interest in the 2023 presidency.

1. That the north-central geopolitical zone is yet to produce a president.

It is good to understand that since 1999 when Nigeria began practicing the democratic system of government, the north-central zone is yet to produce the president of the country. It is also good to note that there are also other geopolitical zones like the southeast and the northeast that are yet to produce a president also. However, this northwestern group prefers Governor Yahaya Bello, as they stated that he is the best candidate amongst other possible candidates from the southeast and northwest for the presidential position.

2. He will represent the idea of a youthful presidential candidate.

What do you think? Join the conversation and drop your opinions and comments