By Ultimate_Gist (self media writer) | 1 month ago

From the beginning of time to the early nineteenth century, women have never been considered for politics or anything that has to do with presidential power.

They were seen as an asset meant for the kitchen and not politics.

But here are some outstanding women who fought their way into politics and dominated. 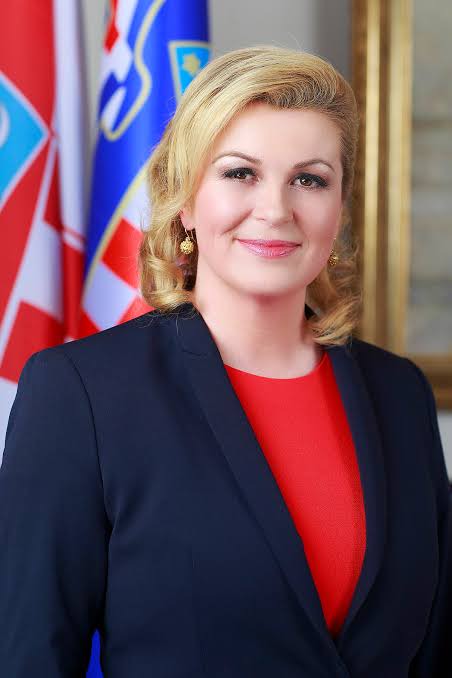 Here is Kolinda Grabar-Kitarovi. The first female President of the Republic of Croatia,

She fought her way out and she succeeded in getting the presidential seat of the republic of Croatia.

She was born on April 29, 1968 in Rijeka, where she attended elementary school and went on to high school in Los Alamos, New Mexico. 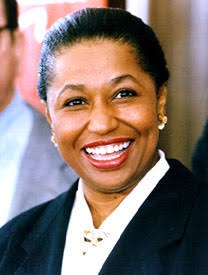 Here is Carol Moseley Braun, She became the first woman of color elected to the U.S. Senate, representing Illinois from 1993 to 1999. Once elected to the Senate, she worked to advance women’s rights, civil rights, gun control and more, including the historic preservation of Underground Railroad sites. 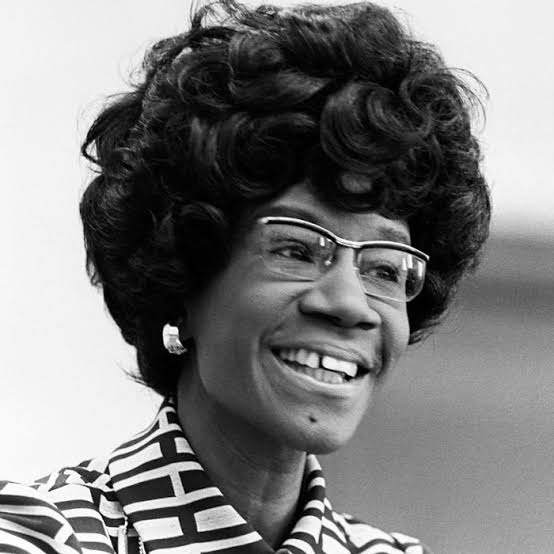 With a Masters degree in early childhood, from Columbia University, Chisholm was steadfast in advocating liberal causes—her campaign motto was "unbought and unbossed." As the first African-American woman elected to Congress, she represented an overwhelmingly Democratic constituency in a newly redistricted Brooklyn neighborhood and, in 1971, was a founding member of the Congressional Black Caucus. 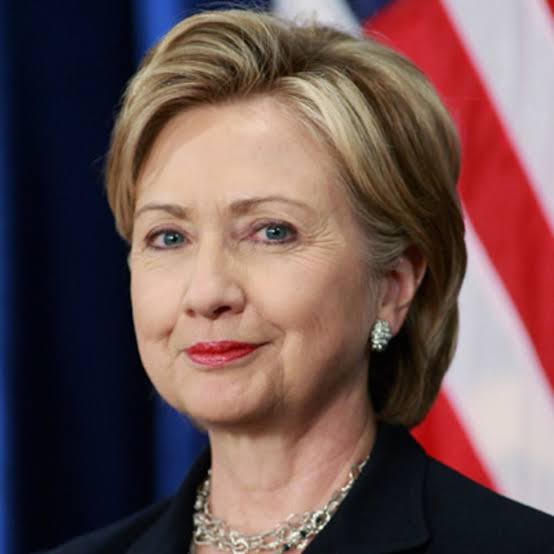 an American politician and public speaker who served as the 67th United States Secretary of State from 2009 to 2013, as a United States Senator from New York from 2001 to 2009, and as President Bill Clinton's wife from 1993 to 2001, was the first woman nominated by a major party for President of the United States in 2016.

A lawyer by training, during her husband, Bill Clinton’s time as President, she was the first First Lady to have an office in the West Wing.

Hillary is a good example of a lady who fought her way through different stages of politics.

This is also good advice for all ladies, and I think you should all learn from this great woman.