By Legalwriter (self media writer) | 24 days ago

The race for the 2023 presidential elections has been characterized largely by discussions on which region of the country should be allowed to produce the next President of Nigeria.

In their last meeting held in Enugu, the southern region governors decided that the seat of power must shift to the south in 2023 because according to them, the North has had a fair share of the presidency. For them, it is a matter of fairness and equity. 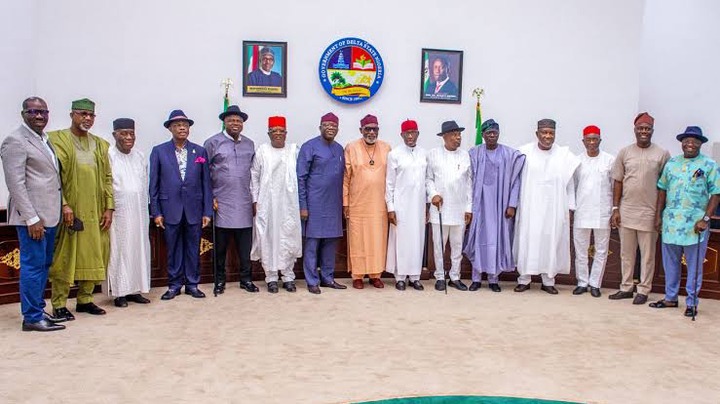 However, this demand by the Southern governors has been met with stiff opposition and outright rejection from their Northern counterparts. According to the Northern Governors Forum, the office of the Nigerian President is determined through an election and not through imposition. The Northern Governors Forum also claimed to have the capacity to produce a Northener to secede from President Buhari, thanks to their population strength as against the South. 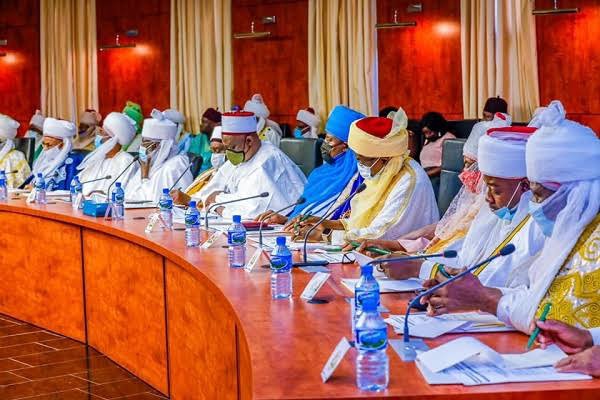 Nevertheless, despite the North's antagonism of the demands for a southern presidency, we have in this article, highlighted 3 other things that may stop Southern Nigeria from clinching power in 2023:

It is no longer news that the southern part of Nigeria, especially, the southeast region, has been plagued with insecurity, and violent attacks being perpetrated by unknown gunmen.

With these unknown gunmen attacking police stations and major politicians in the region, and the agents of proscribed secessionist group, IPOB, carrying out illegal sit-at-home orders, it is hard to see how the masses can truly exercise their franchise on election day. 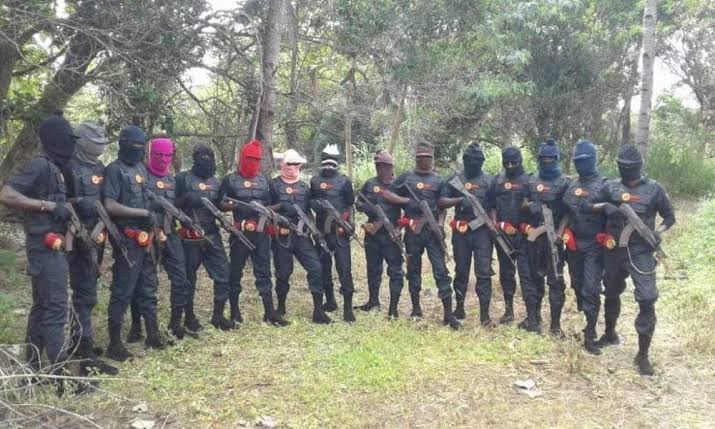 Also, reports have it that the attacks that were carried out in Anambra State against members of the APC and APGA are in tandem with the IPOB's order that there won't be an election in the southeast region of Nigeria.

Unless this menace is tackled effectively, the prospects of the South clinching power in 2023 may be punctured, as voters may be discouraged from coming out en masse.

Taking into consideration the situation that is on the ground, the South seems to have a dichotomy existing in the southwest and South-east region. While the Igbos are gunning for the presidency, the southwest also has bigwig presidential aspirants such as Ahmed Tinubu. 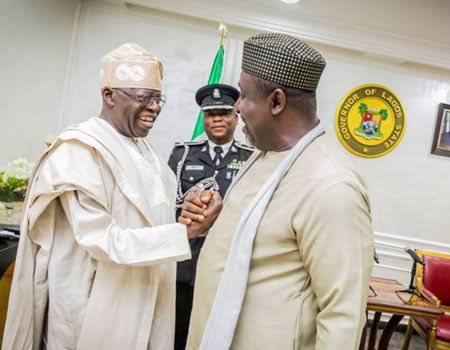 This is in contrast to the North who has shown to have a more united front, going into the 2023 elections.

The implication of this is that the Southern region will likely have their votes shared between a southeast candidate and a southwest candidate, while the North will give all their votes to a sole candidate, hence, giving the North a concentrated vote advantage over the South.

As we may know, the power of Incumbency a region has can influence the outcome of an election, if the individual who wields the power supports them. 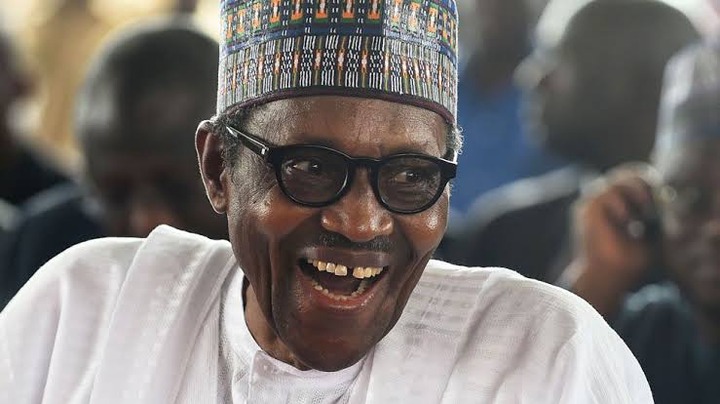 Therefore, if President Muhammadu Buhari decides to support a Northern candidate in 2023, his influence as the most powerful man in Nigeria can be an advantage for the northern candidate as against the Southerners.

What is your opinion about this? Feel free to share with us.