As 2023 is gradually inching closer, Nigerians appear to have had their eyes fixed on the presidential election that makes the year more significant than the previous ones.

Just as the ruling party is putting up the necessary strategy to retain the power beyond the tenure of president Muhammadu Buhari, the biggest opposition party is also working things out to take over the presidency.

As things stand presently, PDP seems to be the only party that can measure up with both the financial strength and numeric capacity of the ruling party. However, like a fallow ground, the opposition party wants to be cultivated by all. 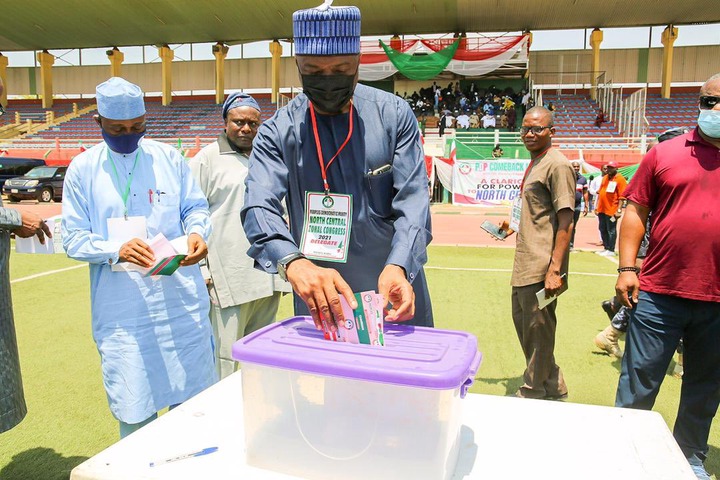 Many politicians are jostling for the party ticket to run in 2023 but not all the aspirants have the electoral weights to match up with strength of the ruling APC.

Looking at the calibre of people that may signify interest in contesting the ticket, former senate president, Bukola Saraki and former Vice president, Atiku Abubabakar stand the chance of changing the narrative for the party in 2023.

This is due to their popularity and financial strength. Although, there are clamours by members of the public for ticket to come to the south. If this happens, it may sit well with Saraki because Kwara which happens to be North Central state are claiming to be southwest State.

Bukola Saraki may therefore stand a better chance to grab the ticket and contest the election if only he aligns himself with the right people within the Party.

If he really wants to achieve this, he will need to find a way of bringing these three governors to queue behind him. Makinde, a first term governor under the PDP is one of the most powerful leaders in the party. Like or hate him, Makinde controls the affairs of the party in the southwest as the only PDP governor from the zone.

If Saraki can form a good alliance with him, Makinde has the strength to mobilize the people from the region in his support. He is a key factor to Saraki's chance of securing the ticket. 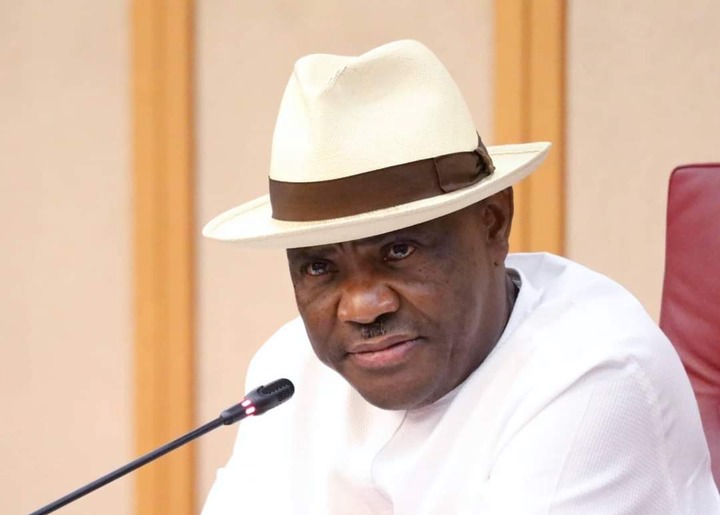 This is another strong force in the party. Wike is no doubt, the mover and shaker of the party and his voice is highly respected. He was highly instrumental to the emergence of Atiku as their presidential candidate in 2019. This time, his influence cannot be overemphasized in ushering who becomes what in the party.

3. The third person that can pull a string for Saraki is the Sokoto state governor, Aminu Tambuwa. The former speaker of the House of Representatives is also one of the most powerful governors in PDP. 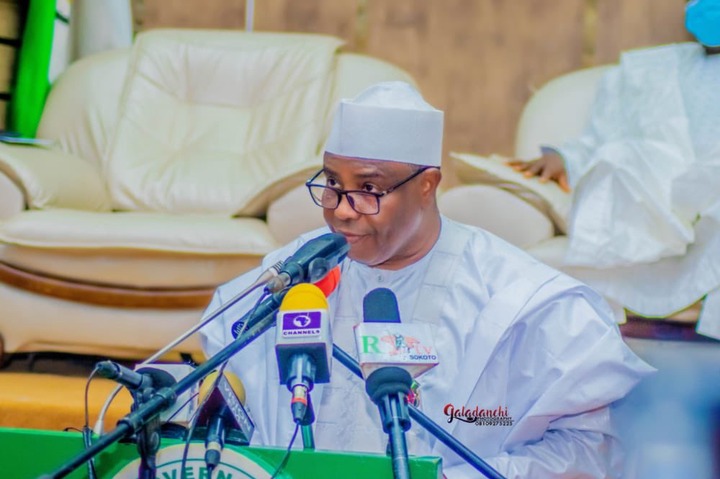 Many have once touted him to run for presidency under the party. If Saraki can secure his node alongside the two other governors earlier mentioned, he will definitely have a smooth sail ahead of his major rival, Atiku Abubabakar.

Saraki if given the opportunity, has what it takes to make Nigeria works again. He is intellectually sound, intelligent, politically savvy and has the grassroots network that can translate into a resounding victory at the poll. 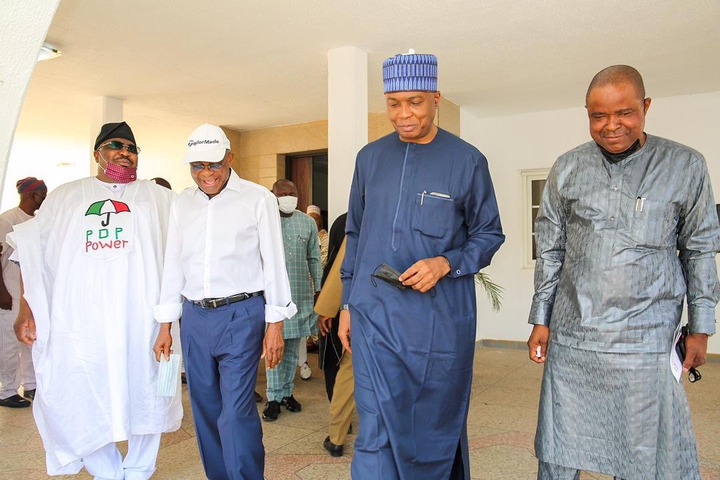 But he needs these people in his party to get to that level.