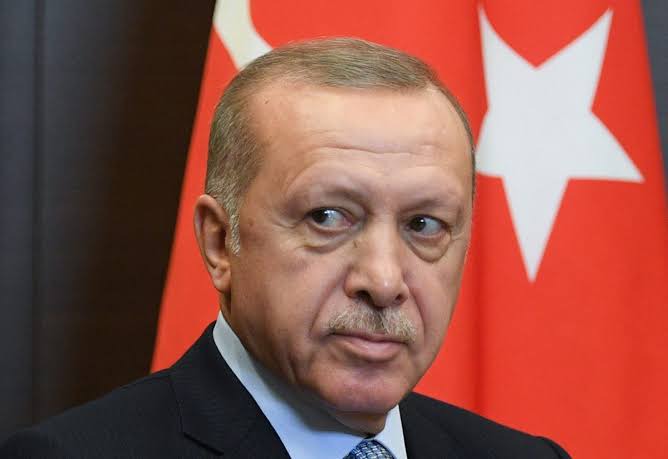 Germany, France and Italy leaders have expressed their interest in the ongoing war in Libya.

On Saturday July 18, the three European major powers in their meeting in Brussels threathend to issue a new sanctions on countries violating the United Nations arms embargo on Libya.

The three leaders Emmanuel Macron of France, Giuseppe Conte of Italy and Angela Merkel of Germany have advised all foreign actors to respect the United Nations Security Council arms embargo on the country and allow peace to reign.

"We are ready to consider the possible use of sanctions if the breaches of the embargo at sea, on land or in the air continue, and look forward to the proposals that the High Representative of the European Union for foreign affairs and security policy will make in this regard, the three leaders have said during the meeting.

Turkey has been the major actor in the Libyan war, providing air support, weapons and allied fighters from Syria to help the internationally recognised government based in Tripoli repel a year-long assault by the forces of eastern commander Khalifa Haftar. 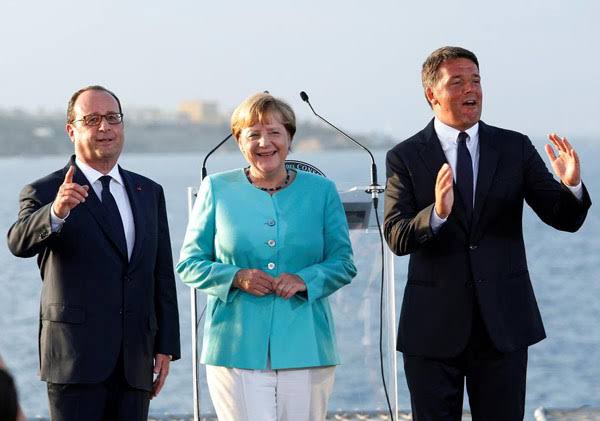 The three European giants issued their first major statement on Saturday and expressed fears of escalation in the region.

"We share serious concerns about the mounting military tensions in this country and the increased risk of regional escalation".